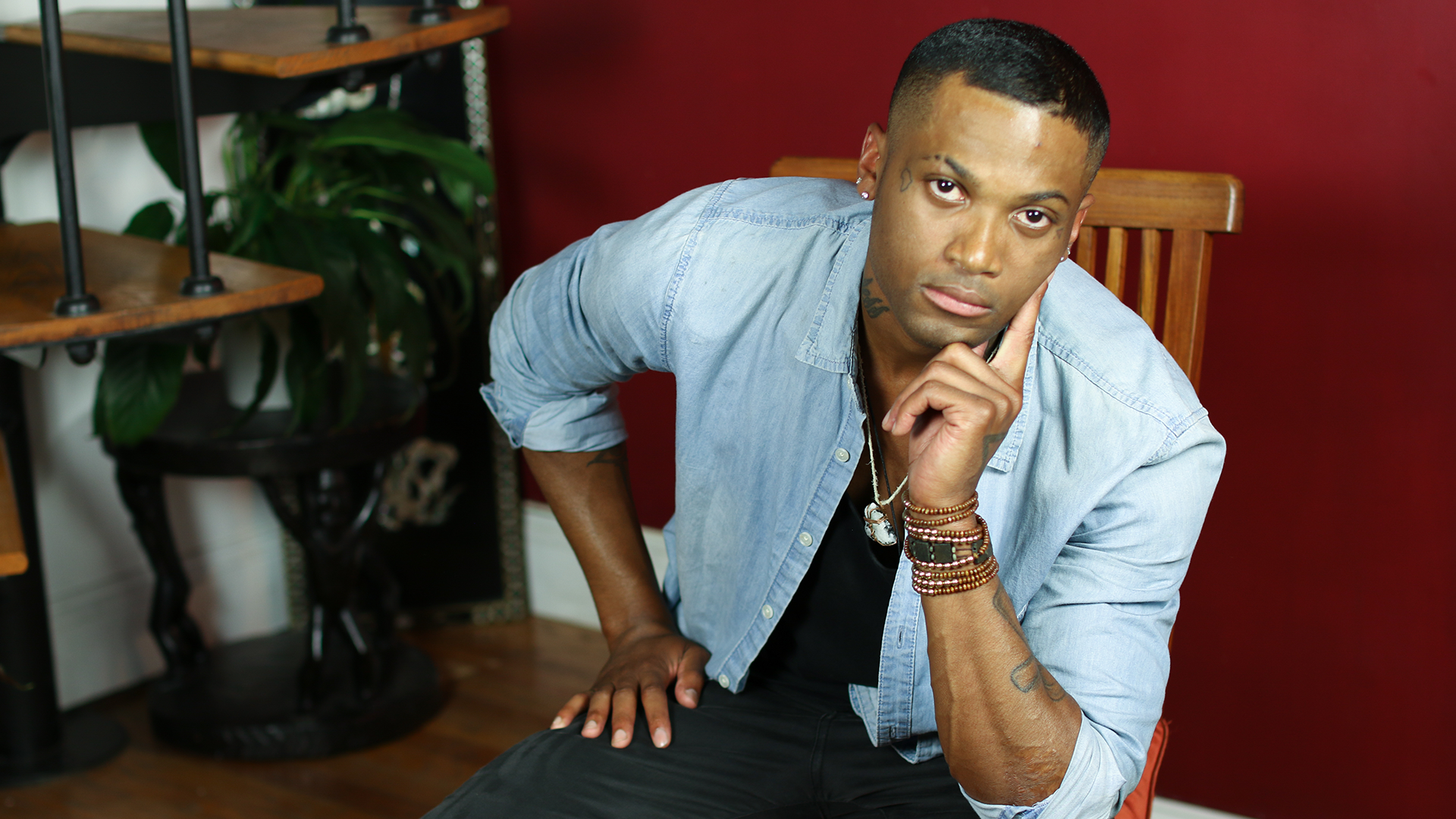 "It is difficult for people to understand that I do not consider anywhere my hometown," says recording artist Sellah. "Sure, I was born in California, but I have been traveling ever since."

Sellah's father works a distinguished government and military job, and his mother is an educator and philanthropist. Sellah has two older sisters and spent most of early life traveling around the world with his prominent government family. By the time Sellah turned 18, he had lived in over 30 places, in dozens of countries.

It is this multiculturalism that gave him such a rich affinity of international ethnology.

In 2012, Sellah devoted his talents to music. Many years of experience has shaped him into the confident, assertive, ambitious, and zealous individual that he is today. He has since established himself as a genre-bending solo artist, exploring the sounds of new aged 80s funk, pop, soul, and R&B.

In 2017, Sellah sang on a commercial for a major brand, which was broadcast during Super Bowl LI, as well as streamed online at YouTube, where it amassed over 17 million views.