Shanna Marie Wallace: Faith Chooses What We Experience in Every Moment

Shanna Marie Wallace is a Spiritual Interfaith Minister, who inspires in her classes, workshops, and guest speaking appearances. Her passionate and purposeful work has been featured in Bronx Times, Marie Claire, Cosmopolitan, Yahoo, and Tech Insider.

I'm Shanna Marie Wallace and I am the CEO of Mind Yard New York. Today I'm talking about faith. Mind Yard is a licensing company. We sell art and one of our properties is a brand called Your Faith Looks Familiar. It's a gang of superheroes who fight against the evil forces of prejudice and ignorance. And they're all about oneness beyond belief. This gang of six, we call them the Yuffluff gang. They're all fictional characters and any resemblances to people that are alive, immortal or resurrected is highly coincidental but they tend to represent different faiths. We have this dude called Jay C. He has a wine glass, he has a peace sign and a lot of Christians gravitate to him. We have this fellow named Bu. He says, happiness begins with ha and maybe he represents Buddhism. We have this guy named Momo. He has a staff and he says take two tablets daily. And maybe he's of the Hebrew faith. We have this devil with his middle fingers up, he says my bad. And maybe he represents paganism. We have Niño, he's all about bling, prince of peace. He's also a soccer player with a globe as his ball and maybe he represents the Catholic religion. And finally we have Shivs, he's the b-boy of the gang. He has four arms, he's blue and maybe he represents Hinduism. That's all about faith. What do you have faith in? What is your faith? I grew up Catholic. I may not be a practicing Catholic but my belief systems were shaped by the Catholic religion. They have evolved, they have expanded, they have been questioned, they have grown, but my faith is there. I believe in God. I believe that everything is God, I believe that God is in everybody and I have faith, maybe the size of a mustard seed, but I notice that what I believe in is what shapes my life. Our belief systems, what's in our mind, what we know to be true, what we think is true, actually shapes our reality. Our body responds to what we think whether it's happening or not, our brain doesn't know but our body experiences it already. Faith is a powerful thing. Faith chooses what we experience in every moment. What do you believe in?

Dr. Laurén Laurino: There Is a Common Thread Connecting Us All

Tony Lindsay: One of the Worst Things That We Can Do 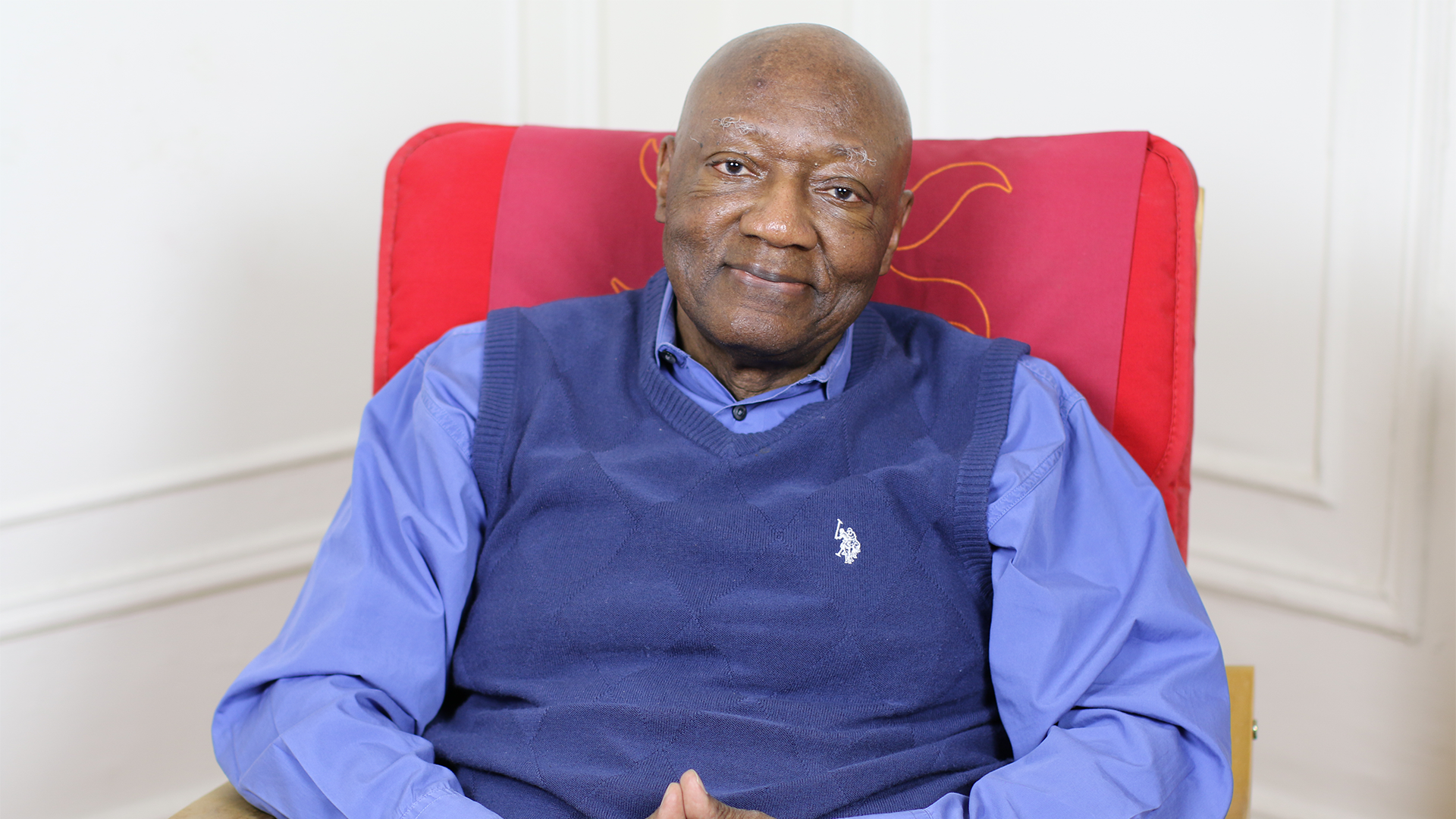 Quindon Tarver is an American singer. He is best known for his cover of Prince's "When Doves Cry" for the 1996 film "William Shakespeare's Romeo + Juliet", starring Leonardo DiCaprio and Claire Danes in the leading roles of Romeo and Juliet.