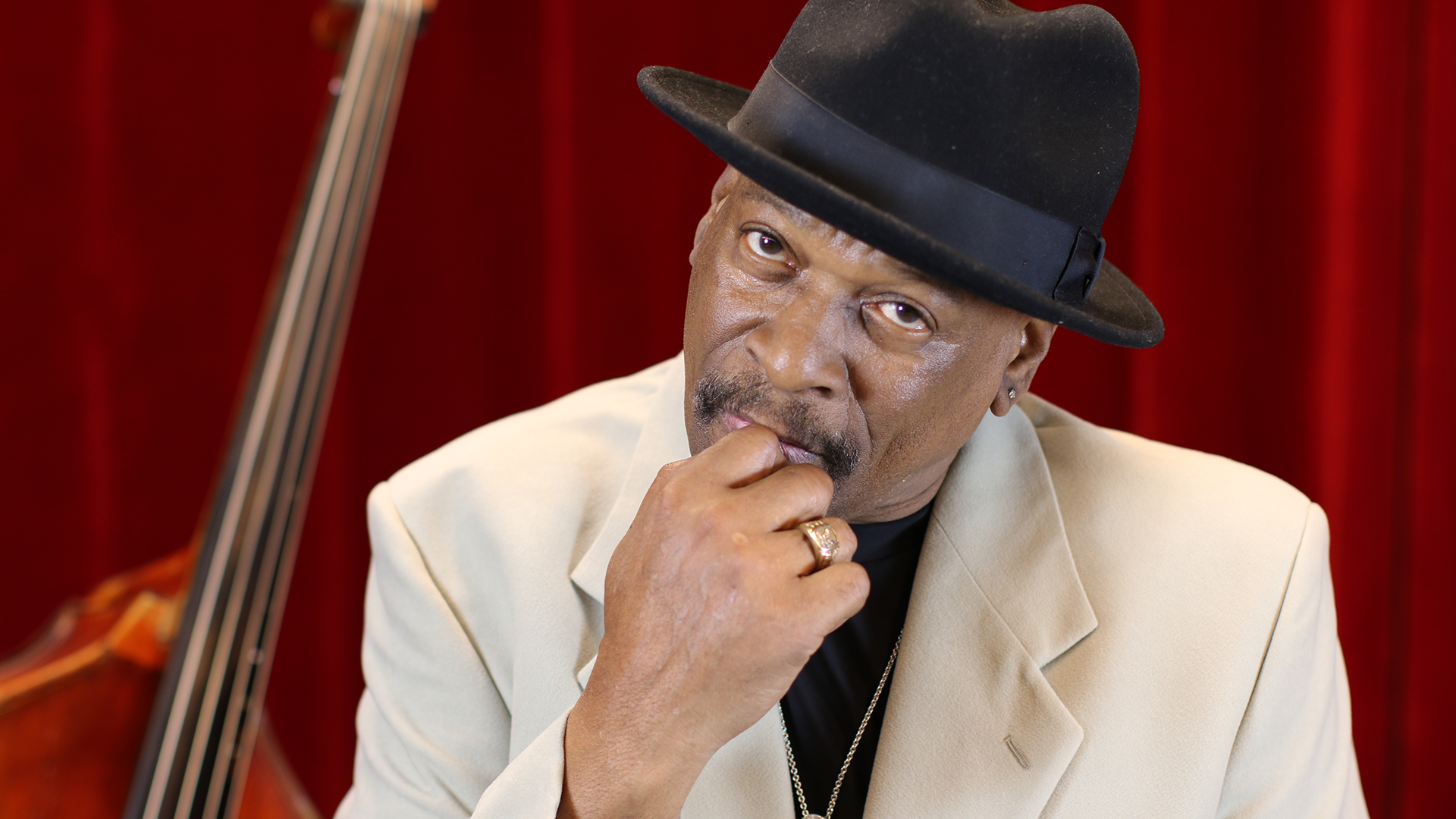 The group recorded their eponymous debut album in Minneapolis and released it in 1995. Released on Perspective Records, the album featured production primarily by Jimmy Jam and Terry Lewis. The album produced four singles ("Heaven", "Where Do U Want Me to Put It", "He's Not Good Enough" and "Blowin' My Mind") and was eventually certified gold.

This page uses material from the Wikipedia article "Solo (American band)" (contributors) which is released under the Creative Commons Attribution-Share-Alike License 3.0.

Alfred Nevarez of All-4-One: It Really Warms My Heart