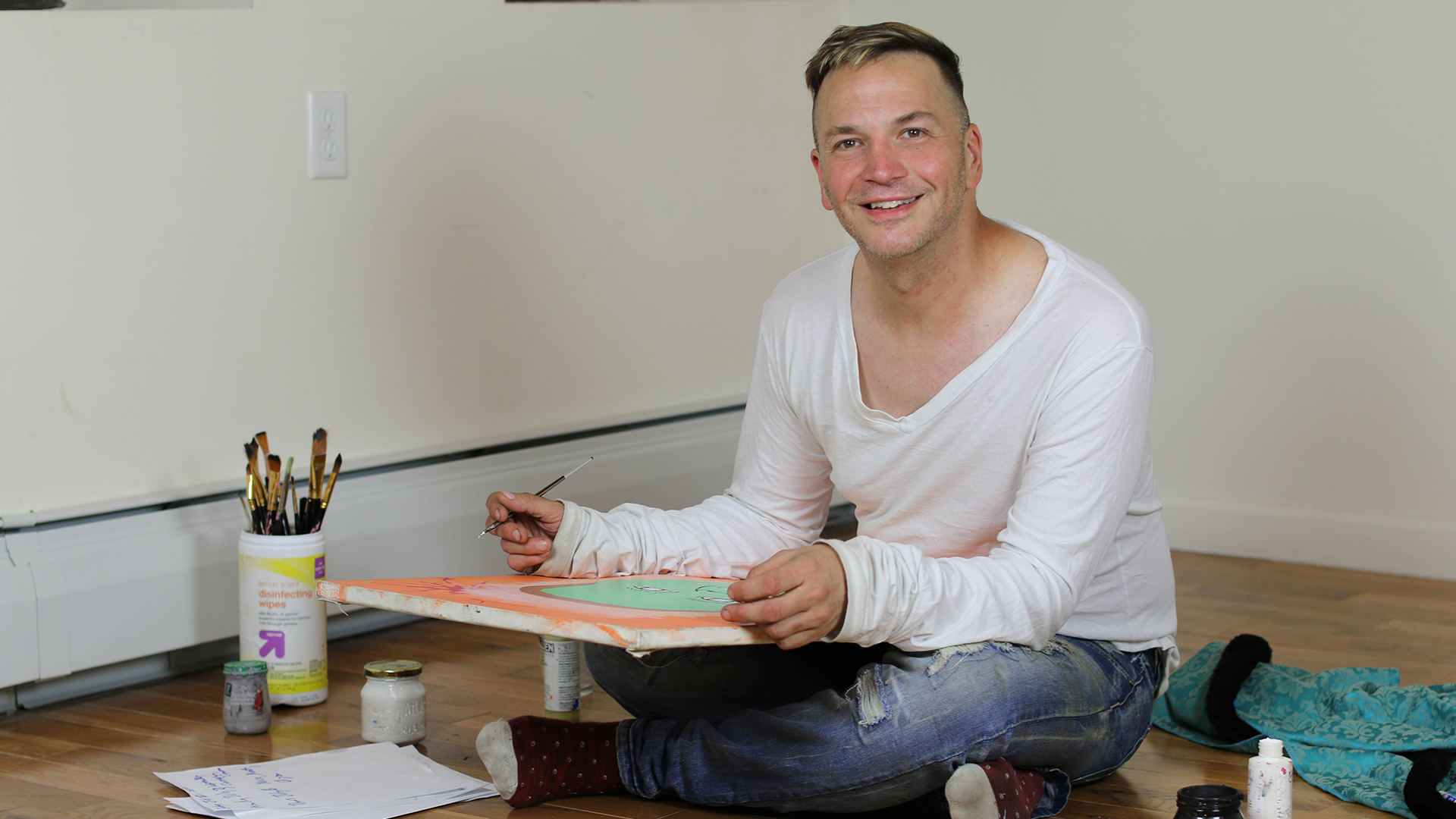 Michael Alig is an artist, party promoter, musician, and writer, who served almost 17 years in prison for manslaughter. He was a co-founder and ringleader of the Club Kids, a group of young New York City clubgoers that became a cultural phenomenon during the late 1980s and early 1990s.

In March 1996, Alig and his roommate, Robert D. "Freeze" Riggs, accidentally killed fellow Club Kid Andre "Angel" Melendez in a confrontation over a delinquent debt, during a substance-fueled week. In October 1997, Alig pled guilty to first-degree manslaughter. Both men were sentenced to 10 to 20 years in prison. Riggs was released on parole in 2010, and Alig was released on May 5, 2014.

Alig spent his youth in conservative South Bend, Indiana, eventually becoming the wildly inventive "King of the Club Kids" of New York in his early 20s. He was a regular guest on national television shows, such as "The Phil Donahue Show", "Geraldo", and "The Joan Rivers Show".

While overcoming drug addiction behind bars, Alig channeled his creativity into fabulously provocative Pop Art paintings. His work caught the eye of artist Bjarne Melgaard, who included ten of Alig's pieces in his well-regarded Maccarone Gallery show in 2011, later purchasing the paintings for his private collection.

Since his release from prison in May 2014, Alig has been finishing his book, "Aligula", as well as writing columns for "Gay Times", "New York Post", and various screenplays, in addition to continual painting, designing clothes, recording an album, and developing other creative projects.

The Hollywood production company World of Wonder has released two films about Alig (both released in 1998), "Party Monster: The Shockumentary" and "Party Monster" (starring Macaulay Culkin as Alig). World of Wonder plans on releasing a third Alig-centered film, "After Party", as well as a coffee table book of Alig's paintings.

This page uses material from the Wikipedia article "Michael Alig" (contributors) which is released under the Creative Commons Attribution-Share-Alike License 3.0.

Gerald Alston of The Manhattans: Sometimes We Have to Step Out on Faith

Benjamen Adams: Everybody Can Be the Best

Tony Lindsay: One of the Worst Things That We Can Do