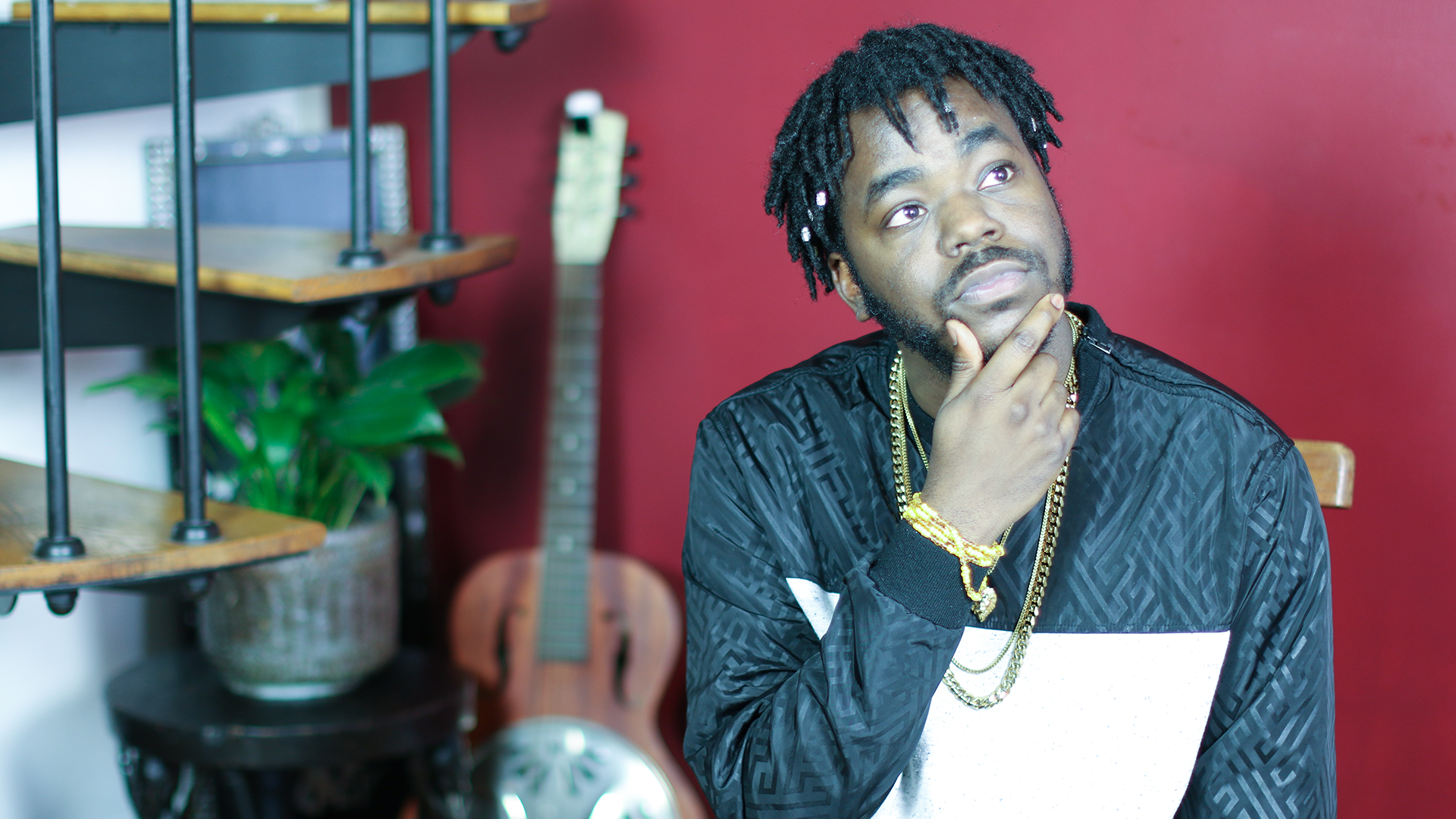 Memphis, Tennessee native Marco Pavé is a gifted storyteller and musician, whose love for black folks, Memphis, and the South drives his genius. Essentially, he is Project Pat meets KRS-One, spitting an urban country consciousness with a confidence that could only emerge from coming of age as a Muslim millennial in north Memphis.

In Spring of 2012, Marco Pavé released his first series of freestyle rap videos directed by Nina Stakz and began performing on the local hip-hop scene. After the success of his video "cool", he opened for Memphis rapper Skewby at Hi Tone, solidifying his position as a popular hip-hop artist in his hometown area.

In May of 2013, Marco Pavé hosted his first benefit concert called "books on beale", to promote literacy among blacks in Memphis. The concert raised over $20,000 in resources and 500 books that they donated to storybooth at Crosstown Arts, a contemporary arts organization dedicated to further cultivating the creative community in Memphis. That same month, he also opened for Waka Flocka at the historical Minglewood Hall in Memphis.

In 2014, Marco Pavé founded Radio Rahim Music, an independent record label and artist development entity that sits at the intersection of hip-hop, arts communities, technology, and activism. Through Radio Rahim Music, he has consistently employed a network of Memphis artists, standing in the gap where (white) arts organizations have failed to ensure the survival of black art, black artists, and black communities.

Marco Pavé has become a sought-after public speaker in community and university contexts, he lectures on hip-hop, and conducts workshops on hip-hop and social justice. In 2015, he delivered a TED Talk on arts entrepreneurship for the inaugural TEDx Memphis. He has opened for Mobb Deep, Waka Focka Flame, and Young Dolph, worked with Grammy Award winning producers, and his most recent EP not only hit #2 on the CMJ charts, but the lead single from the project, "Black Tux", was also featured on Beats 1 Radio with Ebro Darden, and the video premiered on MTVu.

Marco Pavé is the winner of an Addy Award, with Carlos Broady and Trust Marketing, for an anti-gun violence campaign, he was named 20 under 30 by the Memphis Flyer, and recently finished a libretto for opera memphis based on his debut album, "Welcome to Grc Lnd". The opera, "Welcome to Grc Lnd: 2030" had two showings, April 7, 2018 and April 14, 2018 in memphis, and both were sold-out and had rave reviews. In Memphis and beyond, he advocates for artists to be in charge of their work and their communities and creates space for them to be successful.

Doreen Bazile: Without Change, Life Would Be Boring

Maria Dodaro is a swim coach and aquatics director. Swimming coaches help swimmers perfect their breathing techniques, swim speed, and may work with recreational swimmers or prepare professionals for meets.