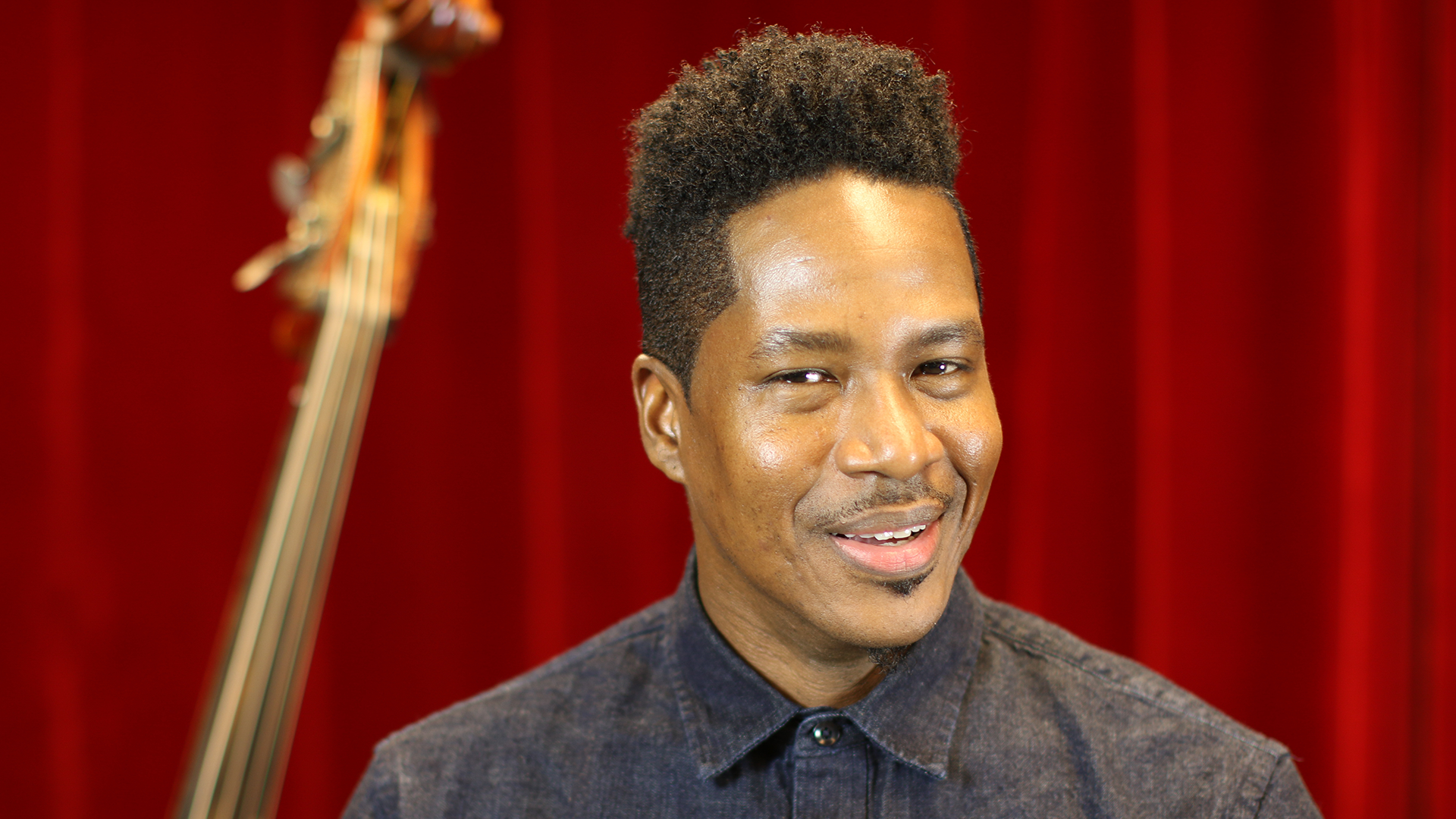 If you have déjà vu after hearing Dan Stokes' voice, it is because you have heard him before. As the baby-faced member of the successful R&B/soul group Solo, his smooth soulful tenor and ringing falsetto ring on hits like "Heaven", "Touch Me", "Xxtra", "Blowing My Mind", and many others.

Musically, Stokes is part Luther, part Marvin, with a dash of the King of Pop, a myriad of musical influences.

"I can't help it; those were the voices that shaped my ear."

Stokes is an entertainer, a visual artist, a singer, a songwriter, and vocal arranger.

"The world knows part of my musical story. If you want to know more about me listen to my music or check out some of my art."

After listening to some of his music it is evident that Stokes successfully fuses adult emotionality with the melodic swag and lyricism of 21st century R&B/hip-hop.

"While waiting to finish the new 'Solo 3.0' album, I got bored, so I started to write. Twenty-eight days later, I had 23 songs. Six months after that, another 20. Hopefully, you will get to hear me and my music real soon."

When you do hear his music, Stokes says, "You'll hear Stevie, Michael, Marvin, and Luther running through my soul, or feel hip-hop pumping under R&B and pop melodies. That's all in me!"

Stokes lives in New York, NY, where he studied art and received a BFA from Cooper Union School of Art and a Masters from Hunter College (MSED). He became a member of Solo after a chance introduction to Darnell Chavis (a founding member). He has collaborated/toured with Bazooka Bubble Gum, Michael Bolton, Chaka Kahn, R. Kelly, Gerald Levert, Ralphael Saadiq, Angie Stone, Kool and the Gang, McDonald's, Notorious B.I.G., and others.

This page uses material from the Wikipedia article "Solo (American band)" (contributors) which is released under the Creative Commons Attribution-Share-Alike License 3.0.

Douglas Baldeo: We're Friends Because We Love Each Other

Tali of Blush: Can You Really Control Your Breathing?

The hardest working woman in show business, drag queen and recording artist Peppermint has conquered the New York scene with her high-energy and engaging personality. She was a finalist on "RuPaul's Drag Race" (Season 9).