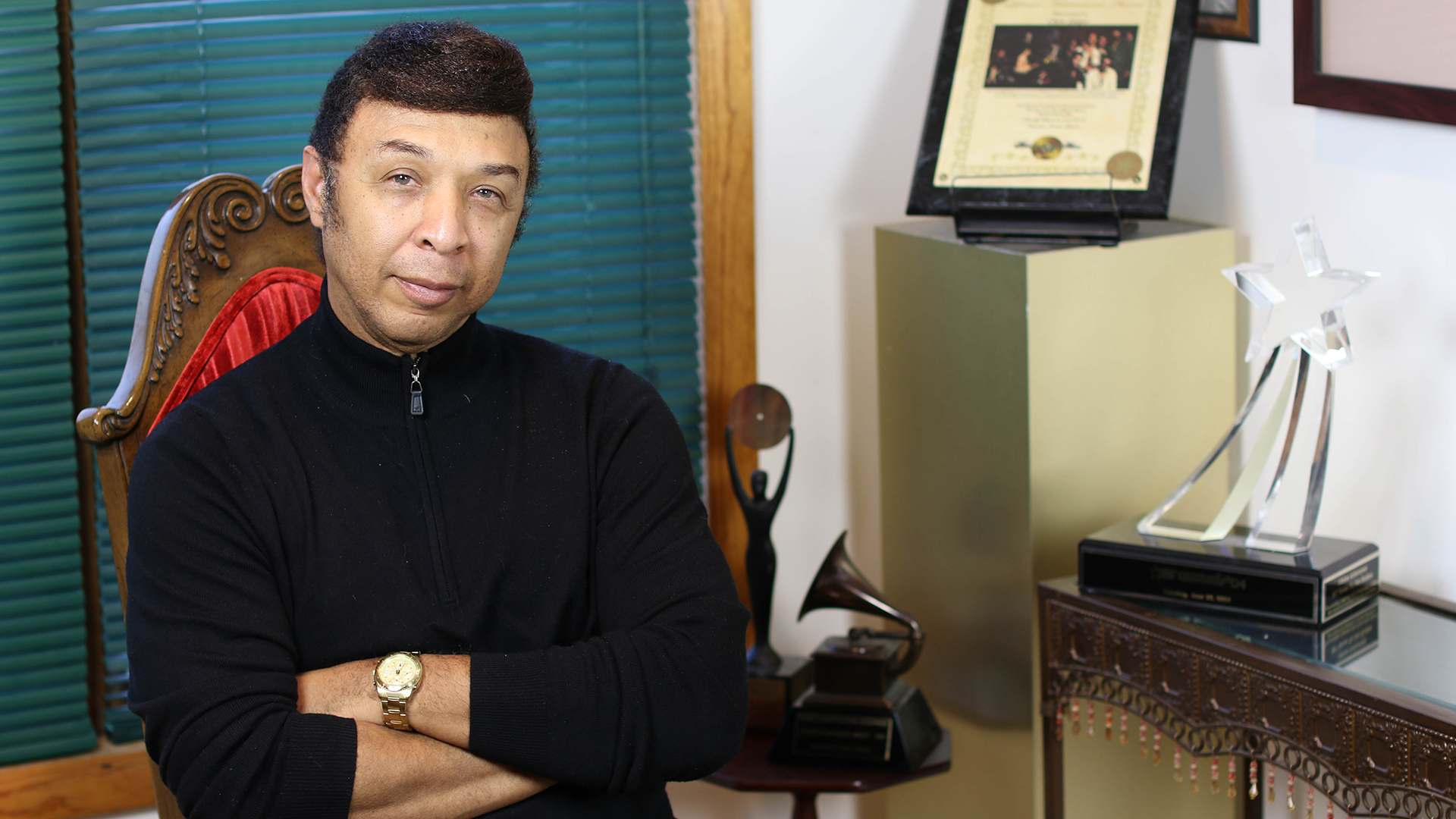 Christopher H. Jasper (born December 30, 1951, Cincinnati, Ohio) is an American singer, composer, and producer. Jasper is a former member of the Isley Brothers and Isley-Jasper-Isley and is responsible for writing and producing the majority of the Isley Brothers music (1973–1983) and Isley-Jasper-Isley music (1984–1987). He is also a successful solo musician and record producer, recording over 14 of his own solo albums, including 4 urban contemporary gospel albums, all written, produced and performed, both vocally and instrumentally, by Jasper. He also produces artists for his New York City-based record label, Gold City Records. Jasper's keyboard and Moog synthesizer work was a primary ingredient of the Isley Brothers' sound of the 1970s and 1980s (the "gold and platinum" years) when the Isley Brothers were a self-contained band.

This page uses material from the Wikipedia article "Chris Jasper" (contributors) which is released under the Creative Commons Attribution-Share-Alike License 3.0.

Daniele Stokes of Solo: Angels Are Around Us Everyday

Sellah hails from a culturally diverse background. In 2017, he sang on a commercial for a major brand, which was broadcast during Super Bowl LI, as well as streamed online at YouTube, where it amassed over 17 million views.