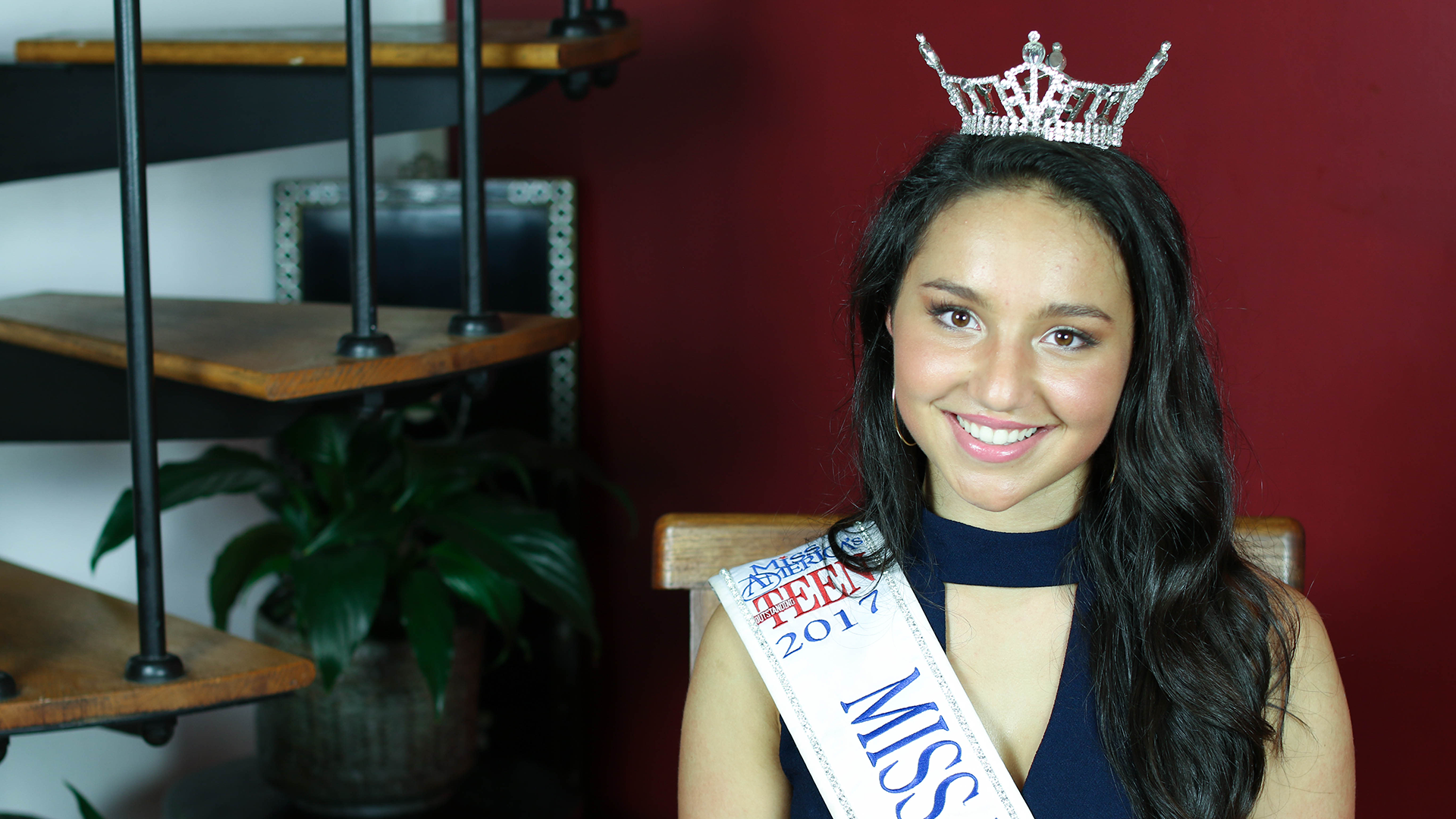 There are no events available.

Angela Adetola is the President of the Board of Directors at YWCA Yonkers, located in Yonkers, New York. The members and supporters of YWCA Yonkers include women from many different faiths, ages, backgrounds, beliefs, and cultures.