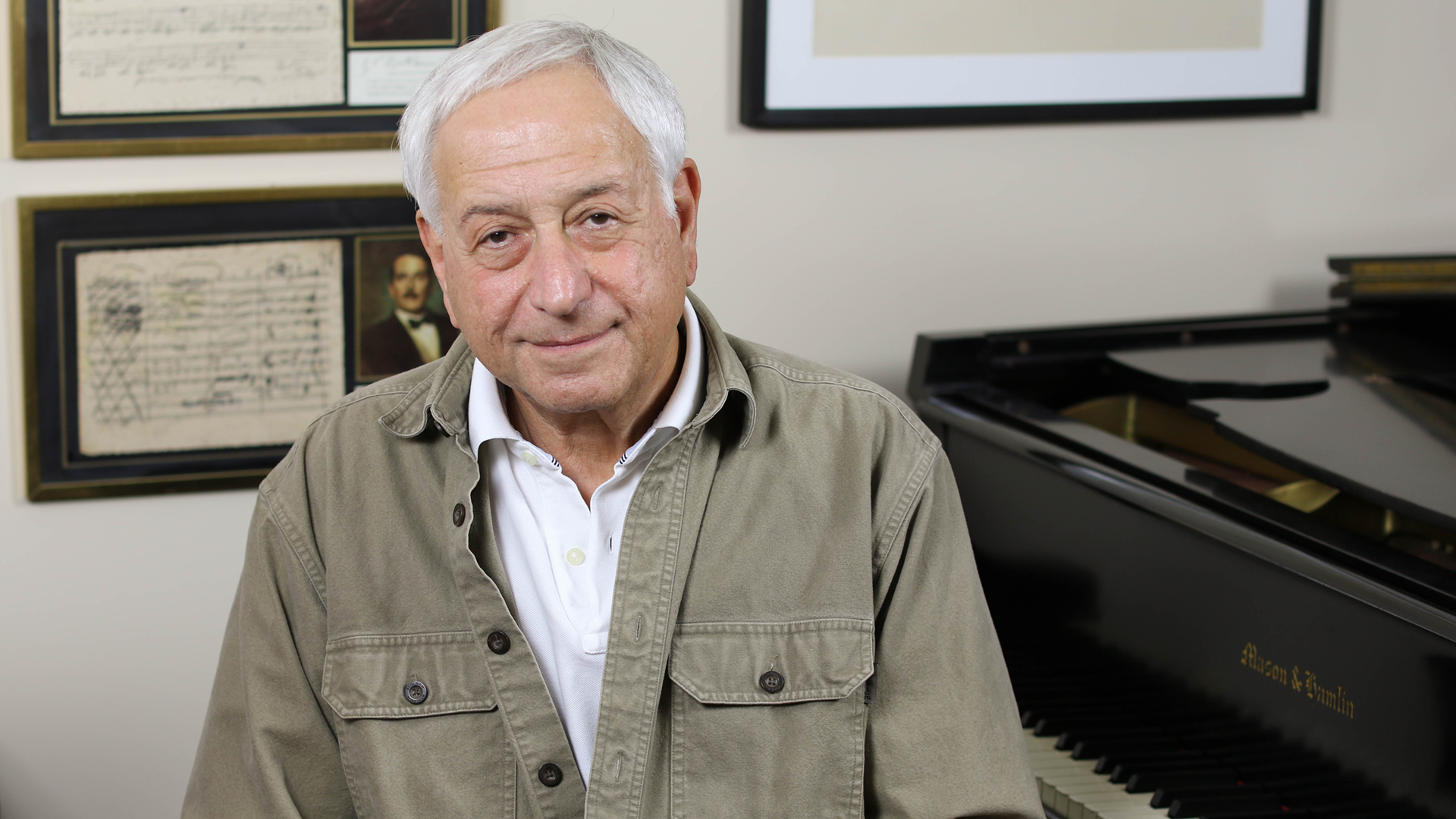 William Goldstein was previously a recording artist for Motown Records and CBS Masterworks. He has over 50 albums currently available. He has also scored over 50 movie and television projects, including NBC's "Fame" and Disney's "The Miracle Worker", as well as written on the arts for The New York Times and The Los Angeles Times. He was a pioneer in the use of computers and electronic instruments in music. His most distinguishing characteristic as a composer and pianist is his gift of "Instant Composition", which he shares with audiences through master classes, recitals, and albums.

At the age of nine, his prodigious talents brought him to Columbia University. In 1975, he was discovered by Berry Gordy, who brought Goldstein to Los Angeles under contract to Motown, as a recording artist, composer and producer. At the same time, interestingly enough, Goldstein was finishing a commission for a Bicentennial work, "Celebration Overture 1776-1976", which was performed by the National Symphony Orchestra in May of 1976.

Goldstein is a founder of the Museum of Contemporary Art in Los Angeles, a director of the California State Summer School for the Arts, and serves on both the music branch executive committee, and foreign language committee of the Academy of Motion Picture Arts and Sciences. He has also been a "visiting artist" for the Academy, lecturing from the Far East to the Middle East on contemporary aesthetics as well as music in film. He was asked to deliver the Academy Foundation's First Seminar on Film Scoring.

In August 2011, he was invited by the Transatlantyk International Film and Music Festival in Poznan, Poland, to give Master Classes on the "Art of Instant Composition". He also presided over the jury in what was most likely, the first competition in "instant composition" in over 100 years. A musical expression practiced by most of the great composers throughout history.

In 1985, he created the very first completely computer sequenced direct to digital score for NBC's "oceanQuest". CBS Masterworks released the CD as "Oceanscape". He then created the score for Sierra-on-line's "King's Quest Four", the first interactive computer game with a full blown musical score; resulting in a revolution for the computer game industry.

While the diversity of his activities have some thinking of Goldstein as a contemporary Renaissance man, his most formidable gift has always been his ability to sit at a piano and create "instant composition". He has gained a reputation as a unique keyboard improviser, spontaneously creating ballets with dancers of international renown, improvising complete scores to films that he is seeing for the first time; all in real time and in concert.

Goldstein has been sharing these gifts in his Master Class in Improvisation and The Creative Process. His uniquely gifted improvisations, his arts philosophy, his innovations in technology, his unique approach to solving difficult issues, and most of all, his music, continue to inspire. The opportunity to witness the spontaneous burst of creativity apparent in his improvisations, gives music, dance, theater, film and creative writing students; even MBA's, insight into their own creativity, talents and imagination.

In addition to his professional activities in music and film, Goldstein has become a founder of the Museum of Contemporary Art in Los Angeles, a director of the California State Summer School for the Arts, and is a member of both the music branch executive committee of the Academy of Motion Picture Arts and Sciences, as well as its foreign language committee. He has also been a "visiting artist" for the Academy, lecturing from the Far East to the Middle East on contemporary aesthetics as well as music in film.

Angela Adetola: Everyone Can Learn, as Long as They're Given the Right Tools

President of the Board of Directors, YWCA Yonkers

Charisse Arrington: He Was Going to Kill Somebody That Evening

Terry Derkach: Reach out and Show Them That You're There to Help

M.C. El Bee: The Knowledge of Hip-Hop Needs to Be Restored

Robert D. Siano, Esq.: Life Is What Happens When You're Making Other Plans