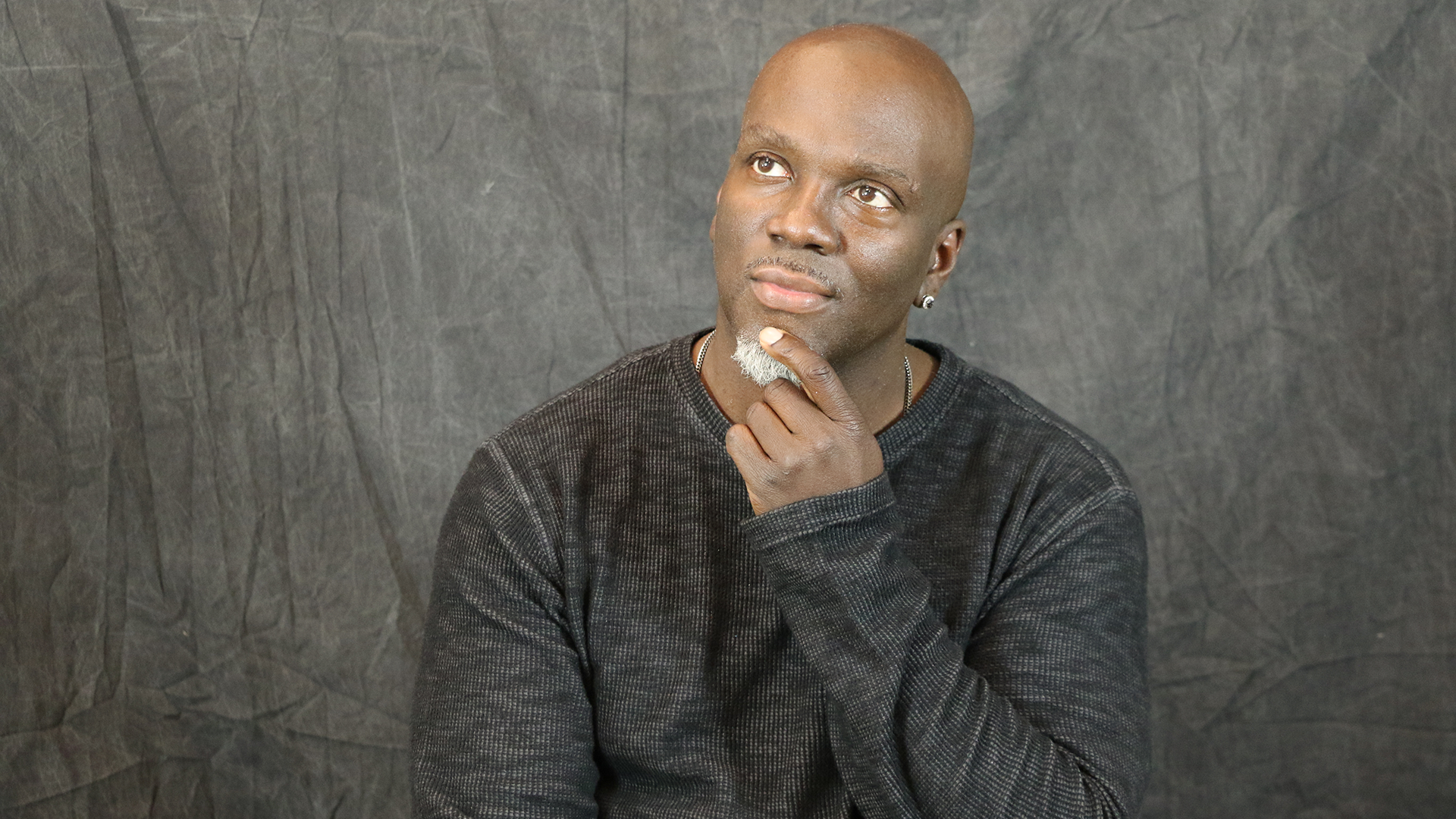 Brooklyn-based screenwriter and filmmaker Tony Lindsay celebrated the release of his drama/thriller feature "Where Hearts Lie" in 2016, with a gala red carpet event in New York City.

Produced by Kingsmen Films, the film features such notable actors as Clifton Powell ("Ray", "Rush Hour" "Next Friday"), Malik Yoba ("Empire", "Why Did I Get Married?"), and Taral Hicks ("A Bronx Tale", "Belly").

"Where Hearts Lie" premiered at the 2015 and the Treasure Coast International Film Festival in Port St. Lucie, FL.

"Where Hearts Lie" has won a total of 10 film festival awards, ranging from "Best Feature" and "Best Editing", to "Best Director" for Lindsay.

Inspired by true events, and classic relationship thrillers like "Fatal Attraction" and "A Thin Line Between Love and Hate", the film highlights the drama, intensity, and unpredictability that can unfold when choosing the wrong partner.

"As a Black single father, I feel that my perspective is a fresh one, and hopefully this film can be a catalyst for a new dialogue," says Lindsay. "I wanted this to be a realistic film, and I think it's a strength that it's so relatable to a lot of the audience."

Lindsay even cast his 8-year-old son Jordon in the role of Cristian, Brave Williams' son.

The film also touches on the issue of families struggling to care for older loved ones suffering from Alzheimer's disease. Lindsay has had several family members and family friends in that position and would like to spread awareness.

Almost the entire film was produced on location in Brooklyn, particularly in Lindsay's neighborhood of East New York. In an effort to provide opportunities to members of his own community, Lindsay hired many residents of East New York as cast and crew members as well.

LaChandra: My Mom Has Always Been Everything to Me

Dr. Laurén Laurino: There Is a Common Thread Connecting Us All

Chris Jasper: Let the Lyrics Tell the Story for You

Paul Laurence is an American multi-platinum songwriter, producer, and keyboardist. He had several number one R&B hits, including Freddie Jackson's "Rock Me Tonight (For Old Times Sake)", "Jam Tonight", "Tasty Love", "Hey Lover", and "Do Me Again".