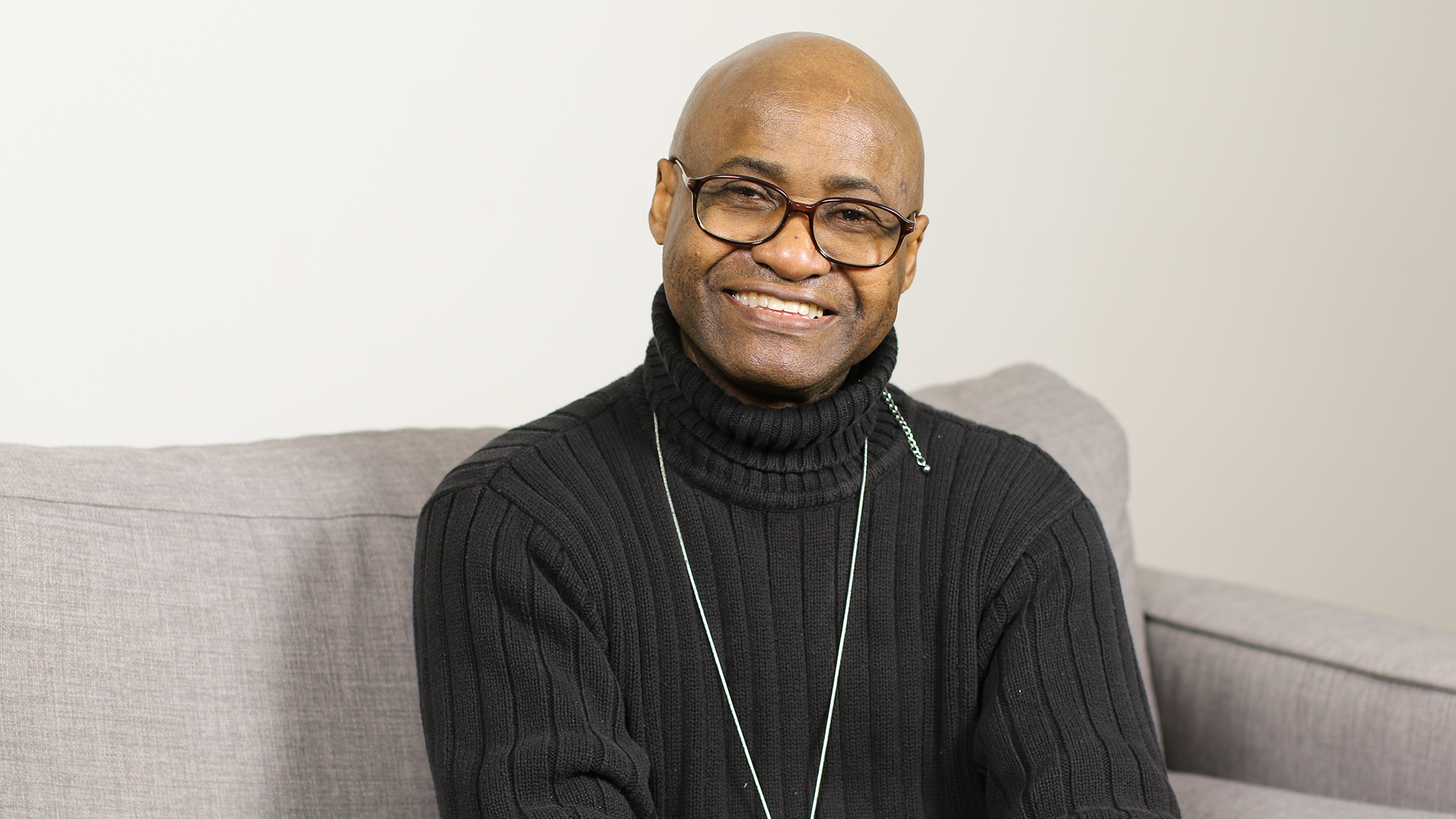 Neddy Smith is a professional musician and CEO at NedGJean International. He was born in Jamaica and resides in Norwalk, Connecticut with his wife. He holds an M.A. from the University of Phoenix in Adult Education and Distant Learning. He is also a composer, music producer, songwriter, bassist, and bandleader. He has led various groups in Connecticut, New York City, and a music ministry on Long Island. Presently, he's pursuing another of his lifelong dreams to become a published author and a poet.

Smith has traveled extensively around the world, not only as an artist, but also as a corporate training instructor, who taught broadcast graphics while still working as a recording artist and a performer with some of the world's best musicians, such as Eric Gale, Hue Masakela, Ernest Ranglin, Freddie Waits, and many others.

Smith has taught and mentored various young instrumentalists musicianship. He has also groomed talent, while producing and training vocalists to become their best as recording artists. Smith composes and writes his music, not only in a traditional style, but also by incorporating his vast international experiences. This is apparent in each of his three major CD releases: "Turnaround", "Mood Swing", and the current album, "Blue Monday", with EastWestTrio featuring Michiro Negishi.

Smith is currently back in the studio, working on recording several new projects for release. Additionally, he published his first novel, titled "Valerie Palmary: A Small-Town Girl", which was in the hands of a world-class, trusted and competent editor.

Smith's primary goal is to bring a new generation of authors, poets, composers/songwriters, and music lovers to the attention of indie music. He also desires to demonstrate what's fresh and new about experiencing various genres of words and music throughout the world, including Reggae and Jazz, and thus return them to the pleasures of listening and appreciating a fresh brew of contemporary musical expressions and the sounds of compositions with a difference.