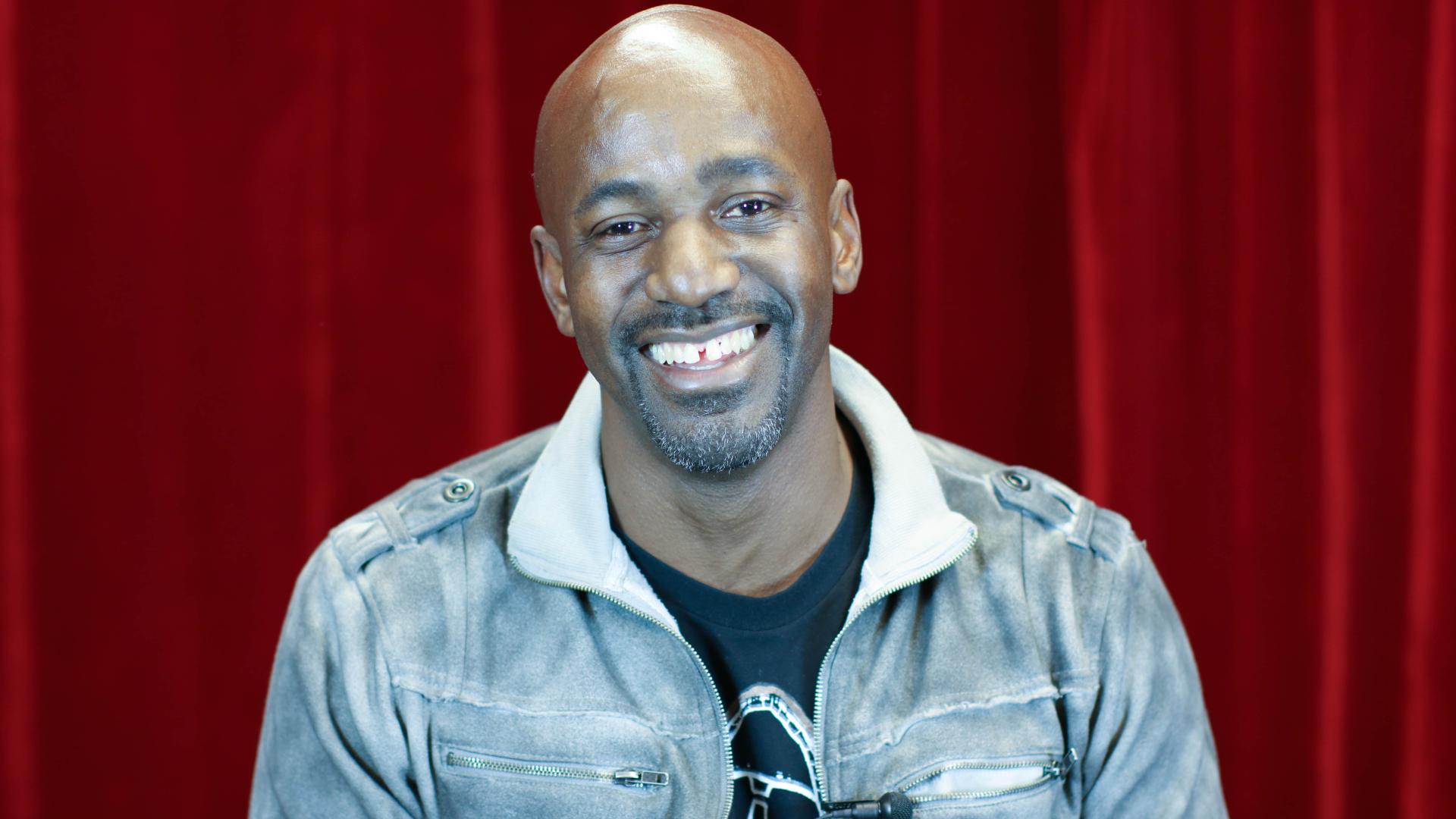 Gordon Anthony Chambers (c. 1969) is an American singer-songwriter and record producer who has written songs for more than 75 recording artists including Angie Stone, Yolanda Adams, The Isley Brothers, Brandy, Trey Songz, Chaka Khan, Patti Labelle, Usher, Marc Anthony, Jamie Foxx, Aretha Franklin, Beyoncé Knowles, and Nao Yoshioka. His number-1 hits as lyricist include Anita Baker's Grammy-winning hit "I Apologize", Brownstone's Grammy-nominated hit "If You Love Me", Angie Stone's "No More Rain (In This Cloud)", the Grammy-nominated theme of 1996's Set It Off "Missing You" (performed by Brandy, Tamia, Gladys Knight and Chaka Khan) and Yolanda Adams "Someone Watching Over You". He is the winner of eight awards from the American Society of Composers, Authors and Publishers (ASCAP), has four Dove Award nominations, and his songs have been nominated for three Grammy Awards. Anita Baker won a Grammy for "I Apologize", which Chambers wrote. His songs have been performed at the Essence Awards, American Music Awards, the Goodwill Games and the White House. His prestigious appearances, in addition to acclaimed European and Japanese tours, have included the Essence Music Festival, the Congressional Black Caucus, the Apollo Theater, Constitution Hall, B. B King's and the Kennedy Center.

This page uses material from the Wikipedia article "Gordon Chambers" (contributors) which is released under the Creative Commons Attribution-Share-Alike License 3.0.

André Wallace: Rain Does Have Some Good Parts

Charisse Arrington: I Don't Consider Things Anymore a Failure in My Life

Neal Bennington founded Broadway Sings for Pride, in response to tragic suicides within the LGBTQ+ community. The live concert series has received support from Carol Channing, Neil Patrick Harris, Bernadette Peters, Channing Tatum, and many others.