This outlet is no longer active. It has been archived for historical purposes.

FUBU TV currently has a global reach of over 250 million households.
Archived 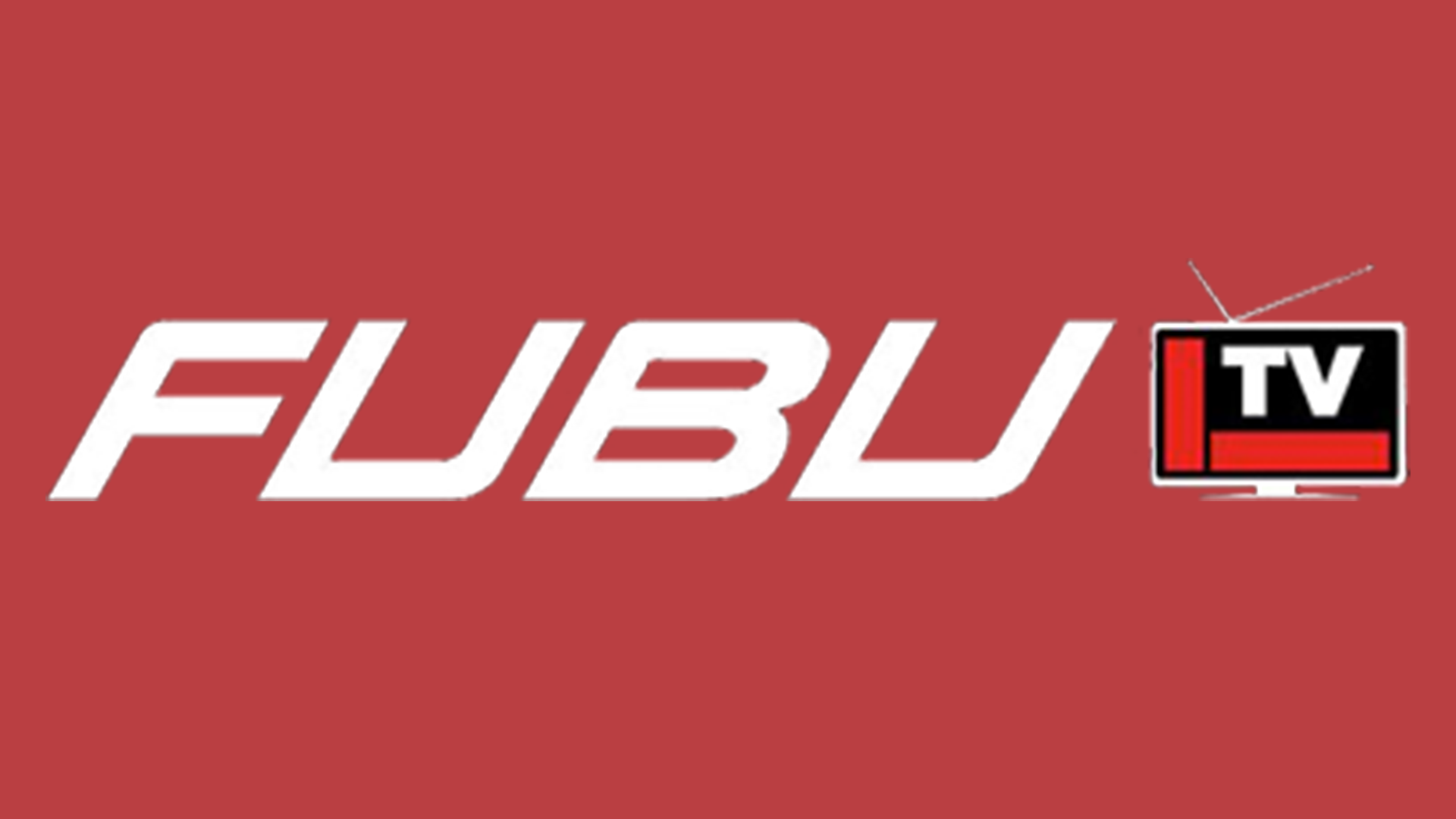 FUBU is an American clothing and hip-hop apparel company, founded in 1992, by Daymond John ("Shark Tank"), J. Alexander Martin, Keith Perrin, and Carlton Brown. It includes casual wear, sports wear, a suit collection, eyewear, belts, and shoes. The name is an acronym representing "Four Urban Brothers United", referring to the founders of the company, as well as an acronym representing "For Us By Us". At its peak in 1998, FUBU grossed over $350 million in annual worldwide sales, and the founders have received several honors for their entrepreneurial achievements.

Reconnecting the generation that identified the fashion brand of the 1990s, FUBU TV taps into, and connects, the streaming audiences of today, from lifestyle and culture, to technology and fashion.

Eloisa Diaz-Sanz: One of My Favorite Quotes Is by Malcolm X

Melba Moore: Things Don't Always Happen When You Want Them To

All-4-One is a R&B and pop group, best known for their cover hit single "I Swear" from their self-titled debut album. The group comprises Jamie Jones, Delious Kennedy, Alfred Nevarez, and Tony Borowiak. The group has sold 22 million records worldwide.

Keith Clizark has over 12 million records sold and $525 million generated to his production credits. As part of his musical genius, he has produced hot records for Snoop Dogg, Dr. Dre, Too $hort, Master P, Kurupt, Mystical, Tha Eastsidaz, and T.R.U.