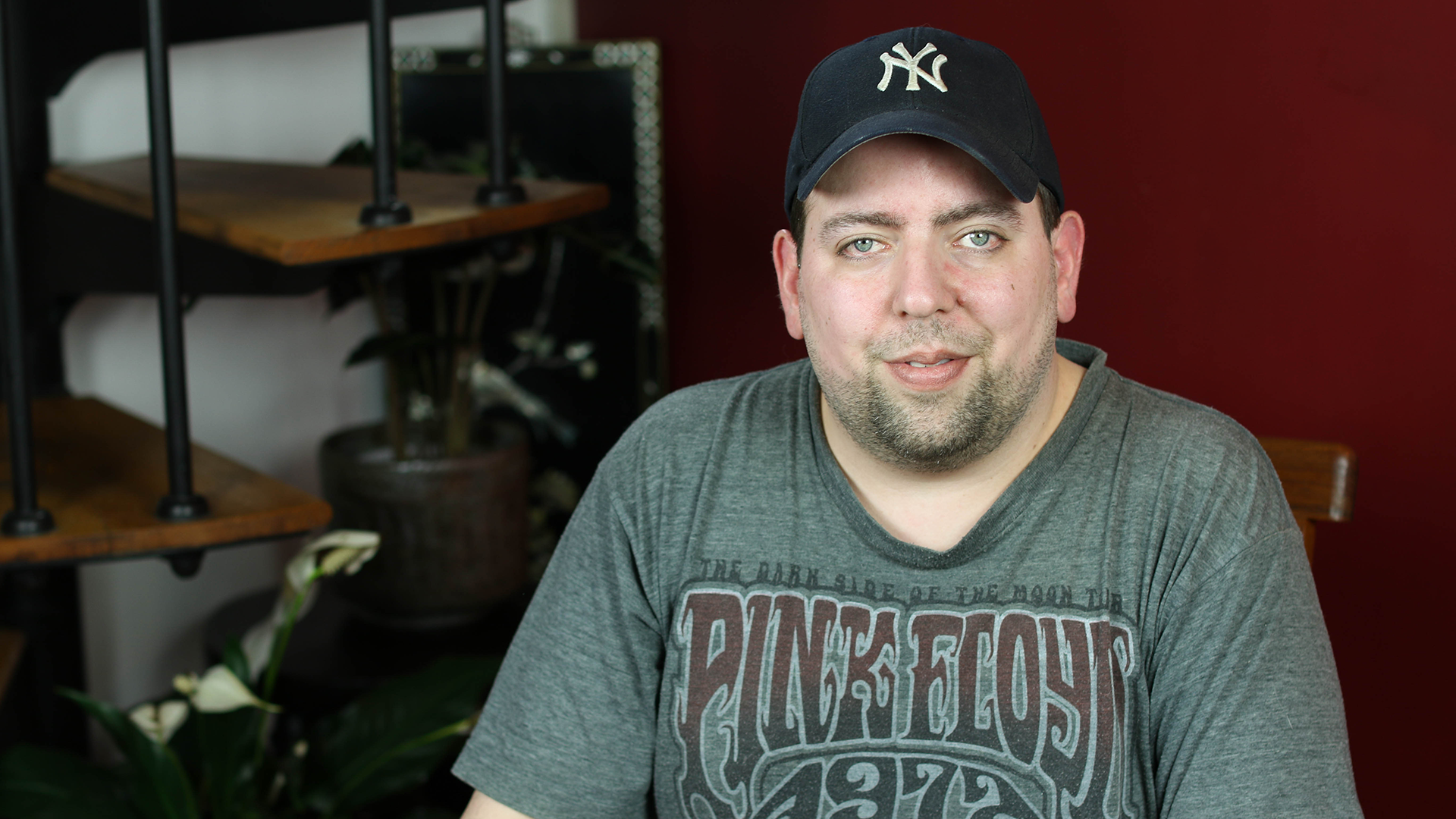 Robert D. Siano, Esq. has practiced law for over thirteen years and is an experienced attorney that handles matters involving entertainment, including intellectual property, contracts, and licensing.
Prior to entering the field of law, Siano was the President of Sonny Day Records, which managed his rock band Spinning Images, which toured domestically and had a single, "Maybe", that reached #4 on New York rock radio. Through his mentor, Richard P. Dieguez, Esq., a highly respected entertainment lawyer, Siano learned the ins and outs of the music business, as well as representing various artists, managers, agents, record labels and producers, drafting and negotiating business agreements, including licensing deals, publishing, production, management and record label contracts.
Siano is a former Court Attorney for the prestigious Appellate Division Second Department, where he worked directly on over 100 civil and criminal appeals, writing confidential memoranda, including slip opinions, for the Honorable panel of Justices of the Court. After gaining invaluable appellate experience, Siano worked as Special Assistant Corporation Counsel for the City of New York, prosecuting neglect cases on behalf of the Administration for Children's Services, handling a large caseload representing children in the city of New York.
Since 2007, Siano has been in private practice and has continued to represent clients in criminal and civil litigation and appeals. While focusing on entertainment law, he is also an accomplished criminal defense attorney, and has represented many of his entertainment clients in both misdemeanor and felony matters. He taught Business Law at Westchester Community College and has made other speaking engagements in the areas of entertainment law, business law, intellectual property, and criminal law.
In 2015, Siano ran for the Office of Bronx Distrcit Attorney. In 2014, he was a judicial candidate for the New York City Civil Court of Bronx County. In 2013, he was a judicial candidate for the Bronx County Supreme Court (12th Judicial District).
Siano is a graduate of St. John's University School of Law, Class of 2003. He attended undergraduate school at New York University and graduated with a B.A. degree in Psychology. He is active in his community and is a member of the Diamond Thistle Lodge as a 3rd Degree Freemason.
Siano has written various legal articles for online forums such as American Express OPEN, Inspiry, and StarPolish.

Tali of Blush: Can You Really Control Your Breathing?

Yolanda Franklin-Moore is Fashion Designer and Owner of Xande Fadee, an innovative fashion and accessories line. Yolanda is a highly skilled fashion designer with a creative flare. She has over 20 years of experience in the fashion industry.

AJ Woodson is Editor-In-Chief at Black Westchester and Co-Owner at Urban Soul Media Group, the parent company. He is a father, author, writer, rapper, radio personality, hip-hop historian, and a freelance journalist.

Sonny Turner is an American singer best known for replacing Tony Williams as lead singer of The Platters.