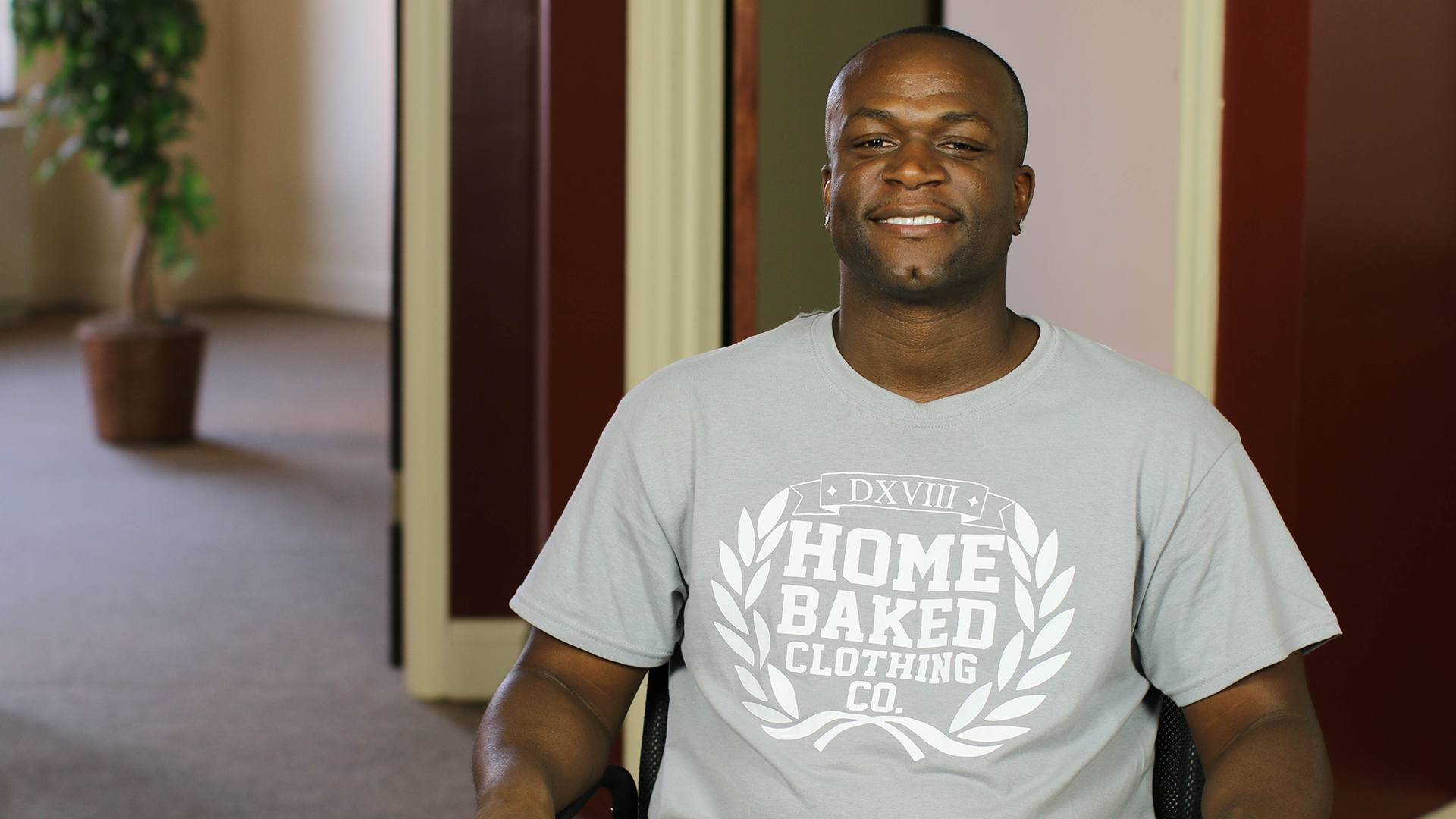 Mr. Every Day came into the world by way of a Cherokee Indian mother, who was a dancer, and a Bahamian father, who was a drummer and poet. At the age of three, Mr. Every Day toured with Stevie Wonder and his godfather Gil Scott-Heron, who was the first recoding artist signed by Clive Davis to Arista Records.

As a youth, Mr. Every Day would develop as a break-dancer, singer, and rapper. Mr. Every Day was also a four-sport varsity letterman, which led him to an impromptu meeting of 3rd Bass and MC Serch, while playing football for the State University of New York at Buffalo. It was there that MC Serch discovered him designing and promoting racial unity through T-shirts. Mr. Every Day then designed the 3rd Bass tour T-shirt and went on the road. It was on his first tour with Public Enemy and A Tribe Called Quest that he developed his eye for fashion and his hunger to rhyme. Being a part of two rap groups named Poetic Justice and AZUR (as you are) led him to a deal with Quincy Jones' record label, Qwest Records.

Things fell through and Mr. Every Day, at this time known as The Voice of Faith Child, began a three-year stint as the publicist and co-host of Kevin Keith & The Dirty Dozen on 105.9 FM, which had a seven-year run as one of the highest rated underground hip-hop stations. While on 105.9 FM, Mr. Every Day, along with the rest of the staff, helped to launch careers of Wu-Tang Clan, Mos Def, Talib Kweli, Reflection Eternal, The Roots, and Dead Prez, just to name a few.

After the turn of the new millennium (2000), Mr. Every Day changed his focus to the fashion industry, working as a Junior Partner and Marketing Director for Entrig Urban Upscale with Maseo of De La Soul. This proved to be his new calling, until the company disbanded. It is from this point that Mr. Every Day, with both aspects of the game in tow, began to consult for various clothing lines and artists, connecting both to each other. It was around this time that he began consulting for and managing various artists signed to record Mogul P. Diddy's Bad Boy Entertainment.

These days, Mr. Every Day is the Chairman, Founder and CEO of Past Life Entertainment Group, which is a multimedia public relations company located in Albany, New York, handling everything from video and film production; song placement for radio; publishing; A&R scouting; artist management and development; production management; creative writing; retail consulting; marketing and promotions for models, fashion styles, and record labels.

Mr. Every Day's current projects include the launch of his new multi-media recording and film studio, guiding the career of iconic author, artist, activist and legendary b-boy MC El Bee, noted as one of the inspirations behind the group Public Enemy, as well as releasing music and films in Europe featuring Past Life Entertainment artists Melo Masia, Rhythmic Syns, Kharakter, Nena STAR, and Australian female artist EX Pynsyve aka DJ Syryouz.

Emanuele Filiberto of Savoy, Prince of Venice is an Italian television personality, a member of the House of Savoy and the son and heir of Vittorio Emanuele, Prince of Naples. He is the only male-line grandson of Umberto II, the last King of Italy.