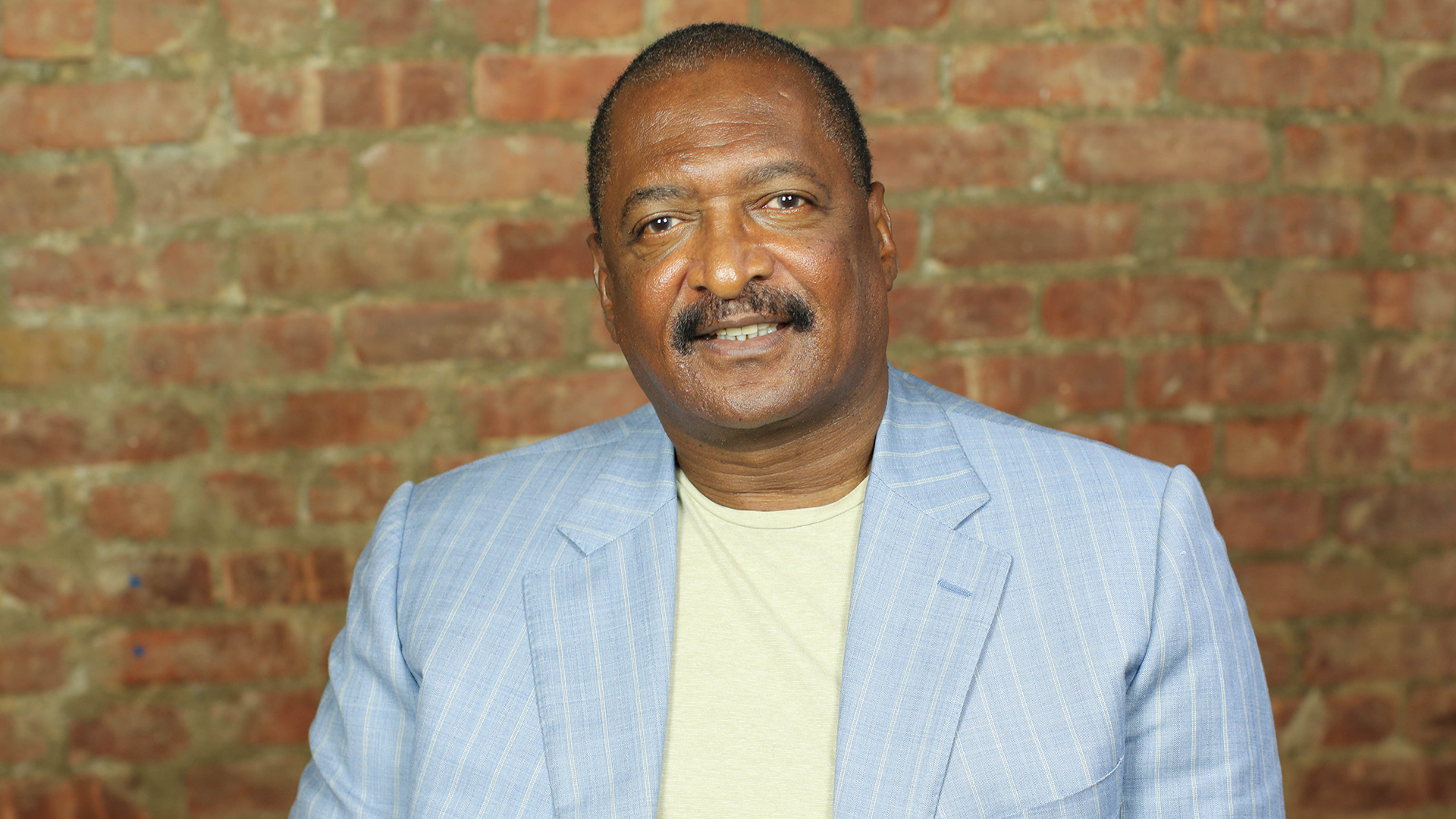 Mathew Knowles is a talent manager and businessman. He is best known for being the former manager of Destiny's Child. He also managed his daughters Beyoncé and Solange Knowles. He is the ex-husband of Tina Knowles and father-in-law of Jay Z.

Knowles began his business career in sales of office and medical equipment. He moved to Houston in 1976 and worked for the Xerox Corporation for 10 years, primarily in the medical-systems sales division. Knowles afterward worked selling a CT/MRI diagnostic imaging equipment to hospitals and health facilities. He also worked in neurosurgical sales. In 1992 Knowles, left this career to devote himself to his music company, Music World Entertainment, which he founded that year.

Knowles became manager of the vocal group Destiny's Child, working as either a producer or an executive producer on many of the group's projects. Under Music World Artist Management, Destiny's Child became a top-selling group, winning several awards include the Grammy Award, the American Music Award, BET Awards, and many others. Billboard magazine inducted the group into the All Time Hot 100 Artists. Following the departure of his daughter Beyoncé from the group, Knowles managed the solo careers of the other members of Destiny's Child, Michelle Williams and Kelly Rowland.

In addition to his work in music, Knowles is also one of the executive producers of the 2009 movie "Obsessed", which stars Beyoncé. He is also executive producer of, and is featured in, two reality series: "The UK's Chancers" and MTV International's "Breaking From Above".

In October of 2015, Knowles released his first book, "The DNA Of Achievers: 10 Traits of Highly Successful Professionals". In an interview with Madamenoire.com, he spoke about teaching entrepreneurship on the college level, and his entertainment industry seminars.

This page uses material from the Wikipedia article "Mathew Knowles" (contributors) which is released under the Creative Commons Attribution-Share-Alike License 3.0.

Satomi Hofmann: Changing the Way That We Function as a Society

Mr. Every Day: Life Is About Creating Peace

Tony Terry: Asked to Sing "With You" at Someone's Funeral

Yolanda Franklin-Moore is Fashion Designer and Owner of Xande Fadee, an innovative fashion and accessories line. She is a highly skilled fashion designer with a creative flare, and she has over 20 years of experience in the fashion industry.