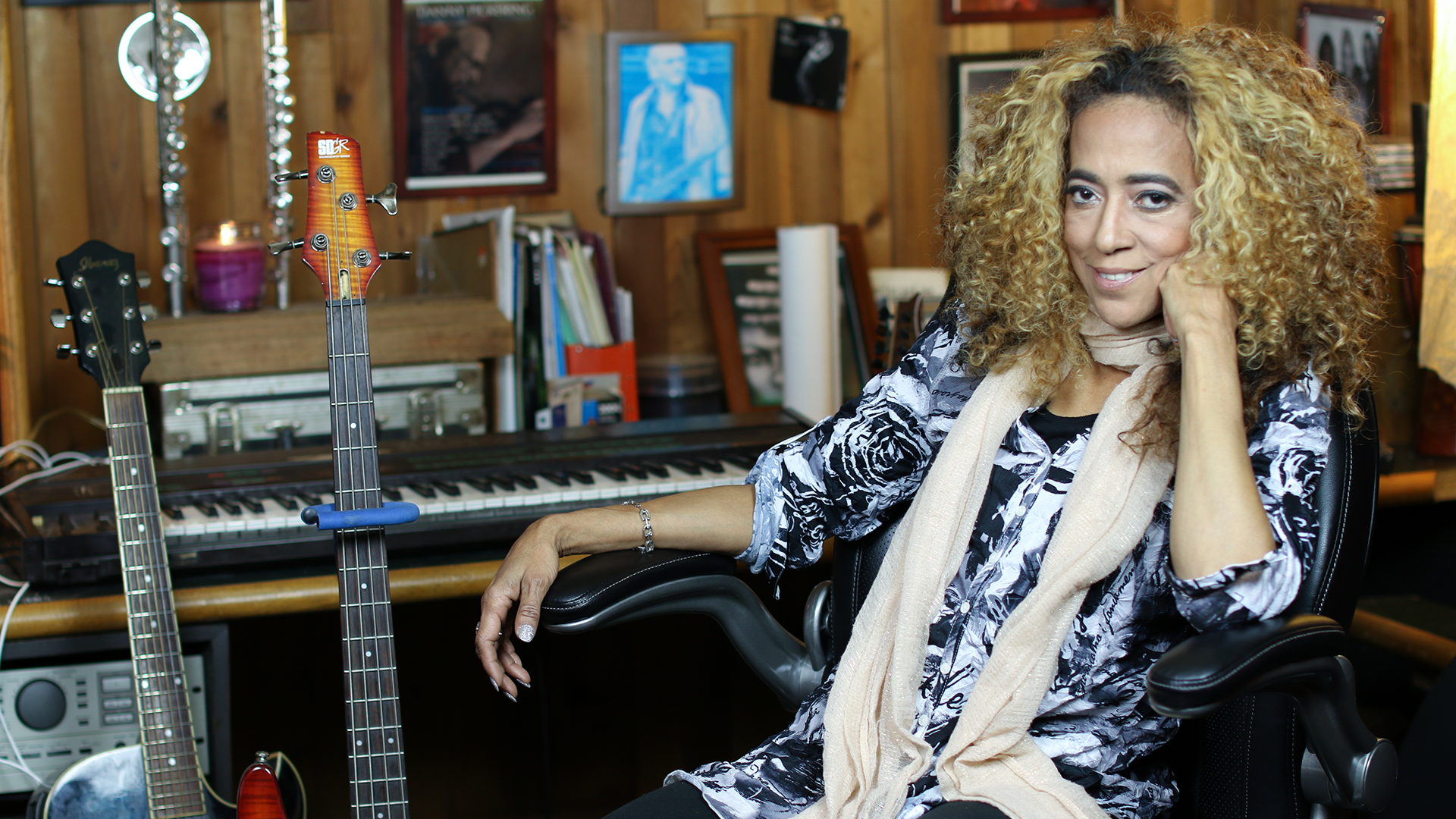 What do Stevie Wonder, Daryl Hall, Chaka Khan, Smokey Robinson, Shirley Ceasar, and Freddie Jackson have in common? Besides each being musical icons, they have all had the opportunity to work with Janice Dempsey.

Dempsey's (a/k/a JD) beautiful voice and incredible composing talents are one of the best kept music industry secrets of her generation. Over her career, she has captured eight gold and two platinum and double platinum awards, and has charted over 20 songs with and for some of the greatest artists of our time.

Dempsey began her musical career at age four as "Little Janice, the Gospel Singing Baby", under the guidance of her late mother, The Reverend Alma Dempsey. Dempsey opened for such gospel greats like The Mighty Clouds of Joy, The 5 Blind Boys of Alabama, and Shirley Ceasar. After high school, Dempsey attended The Mannes College of Music in New York City, where she studied composition and voice. Dempsey then accepted a scholarship to The University of Bridgeport, in her home state of Connecticut, where she was the featured vocalist for the UB Jazz Band, under the direction of Dr. Neil Slater. The band recorded two albums and performed with such jazz greats as Clark Terry, George Shearing, and Edgar Winter.

During her second year at UB, Dempsey began working with the late producer/songwriter Keith Diamond (Billy Ocean, Mick Jagger) who had become familiar with Dempsey's talent a few years prior while working at CBS Records, where Dempsey had recorded a duet single with childhood friend Michael Brown, entitled "Love Talk". He hired Dempsey to sing demo tracks for an upcoming album that he was producing for Melba Moore. Dempsey (along with the soon to be legend Freddie Jackson) both signed to Hush Productions, went on to tour with Moore as background singers. Dempsey's signature vocal background style helped to create the "Hush Sound", and the events that followed would help to carve a musical career that has taken her around the world.

"I am so thankful for my blessings and believe the best is yet to come," says Dempsey. "Thank you."

William Goldstein: "Fame" Turned out to Be an Extraordinarily Special Experience

Melba Moore: Things Don't Always Happen When You Want Them To

Join the web's most supportive community of creators and get high-quality tools for hosting, sharing, and streaming.

Gerald Alston is an American R&B singer, and the lead singer with The Manhattans. Between 1988 and 1995, he left the group to record five albums (later recording his tribute to Sam Cooke in 2008) and ten solo singles.