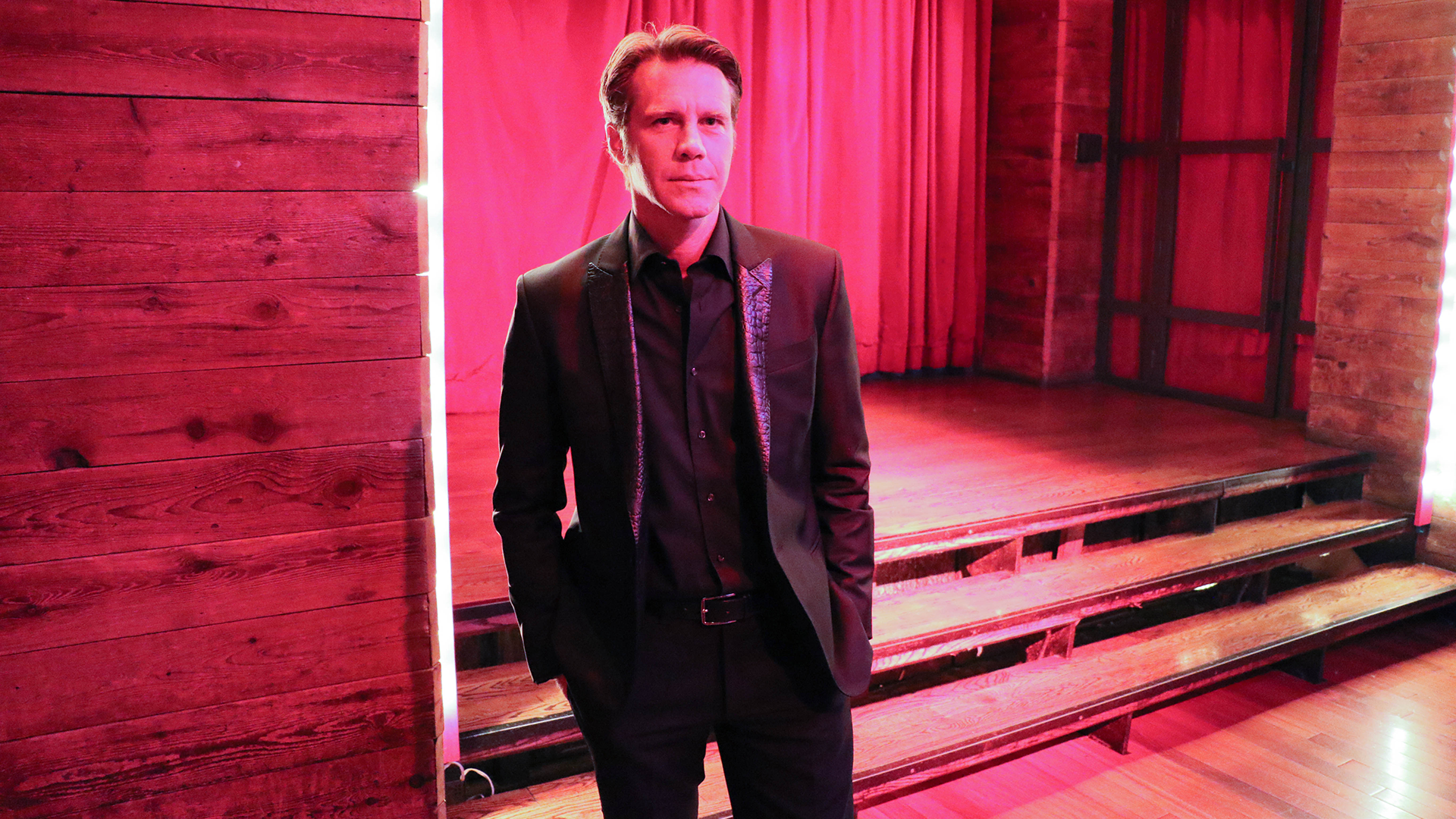 Emanuele Filiberto grew up as an exile from Italy, in accordance with the provision of the Italian constitution prohibiting the male issue of the Savoy kings of Italy from entering or staying on Italian territory. Since returning to Italy he has made many appearances on national television, including his participation as a contestant in Ballando con le stelle (the Italian version of Dancing with the Stars), and the Sanremo Music Festival.

He is married to French actress Clotilde Courau.

This page uses material from the Wikipedia article "Emanuele Filiberto of Savoy, Prince of Venice" (contributors) which is released under the Creative Commons Attribution-Share-Alike License 3.0.

Double XXposure is a full service public relations and artist development firm founded by Angelo Ellerbee. He has worked with a wide array of clientele, ranging from Michael Jackson to Lionel Richie, Mary J. Blige, and DMX (whom he also managed).