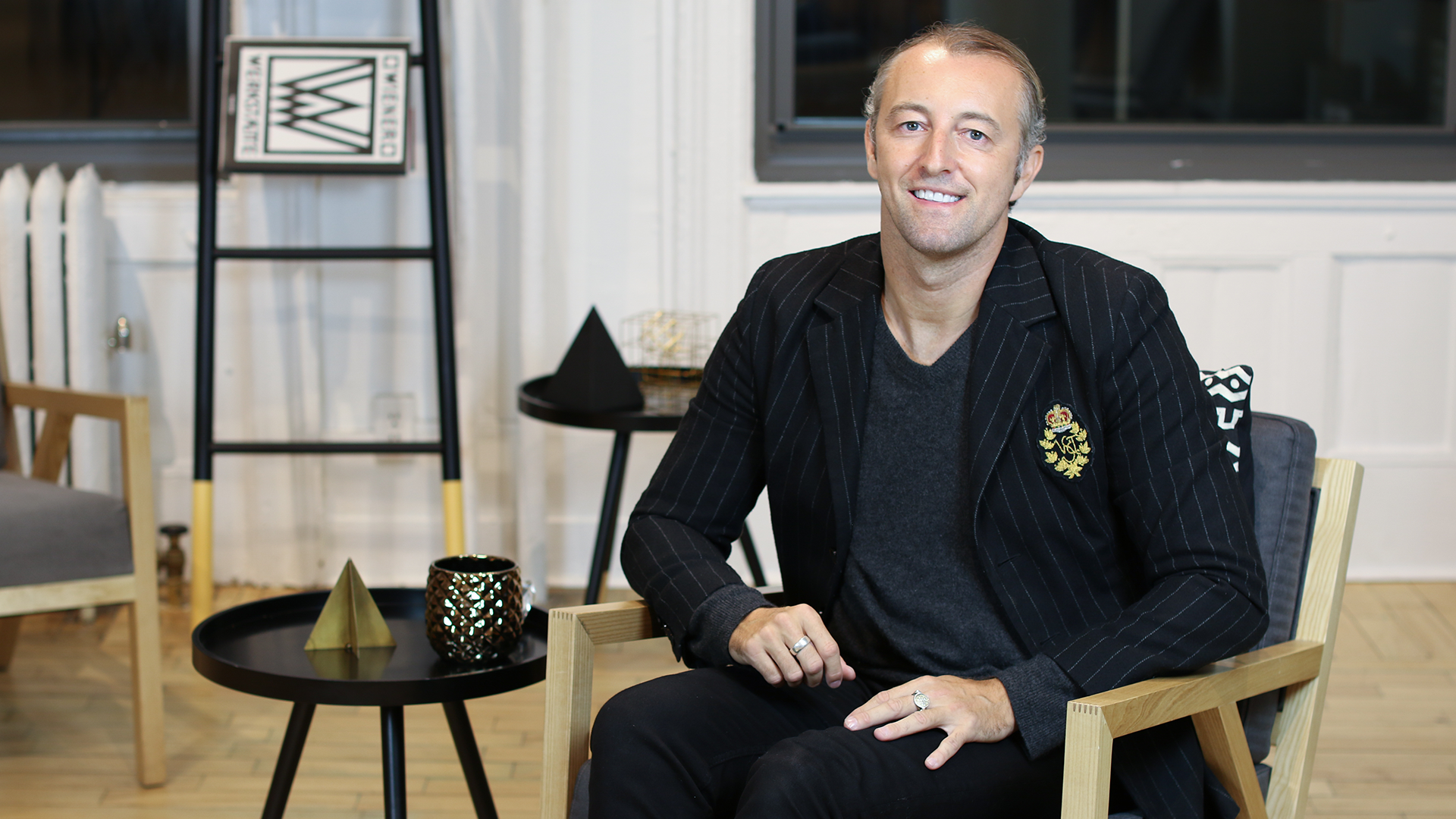 His Highness Dr. Prince Mario-Max Schaumburg-Lippe is an award-winning television host, Bertelsmann/Random House author, keynote speaker, recording artist, and Lee Strasberg actor. He is the host of the German television hit series "Astro Royal" on AstroTV, a Berlin-based network on cable, satellite, and Internet, with a reach of 80 million people. Prince Mario-Max co-owns, writes, and produces European parts of books and shows from his current hometown Monte Carlo, principality of Monaco. In 2015, he co-wrote a song with Billboard hit-singer Viva Doll Angelina Sky named "Loca Cola Body" that hit LA Talk Radio right after Vivas presentation at the famed Rumbo Studios. Rumbo was the record studio choice for Guns N' Roses, Kiss, Captain and Tennille, Tom Petty, and Ringo Starr and is located in Canoga Park, Los Angeles. In the 2015 edition of Beautiful Life Magazine, the Prince was featured on its cover, and selected as one of the ten celebrities featured to celebrate the Red Bull "Seitenblicke Magazin" 10-year anniversary.

Prince Waldemar is one of the highest ranked princes of royal blood in Europe. His family relatives reign in 25 countries and fourteen British overseas territories worldwide. The family resides in Germany and Monte Carlo, Monaco and is known for being benefactor and philanthropist for numerous select charities, since several generations.

William Goldstein: "Fame" Turned out to Be an Extraordinarily Special Experience

Laurence Juber is often considered most famous for playing lead guitar in Paul McCartney & Wings from 1978 to 1981, with whom he won a Grammy Award. Juber has since had a distinguished career as a solo fingerstyle guitarist and studio musician.