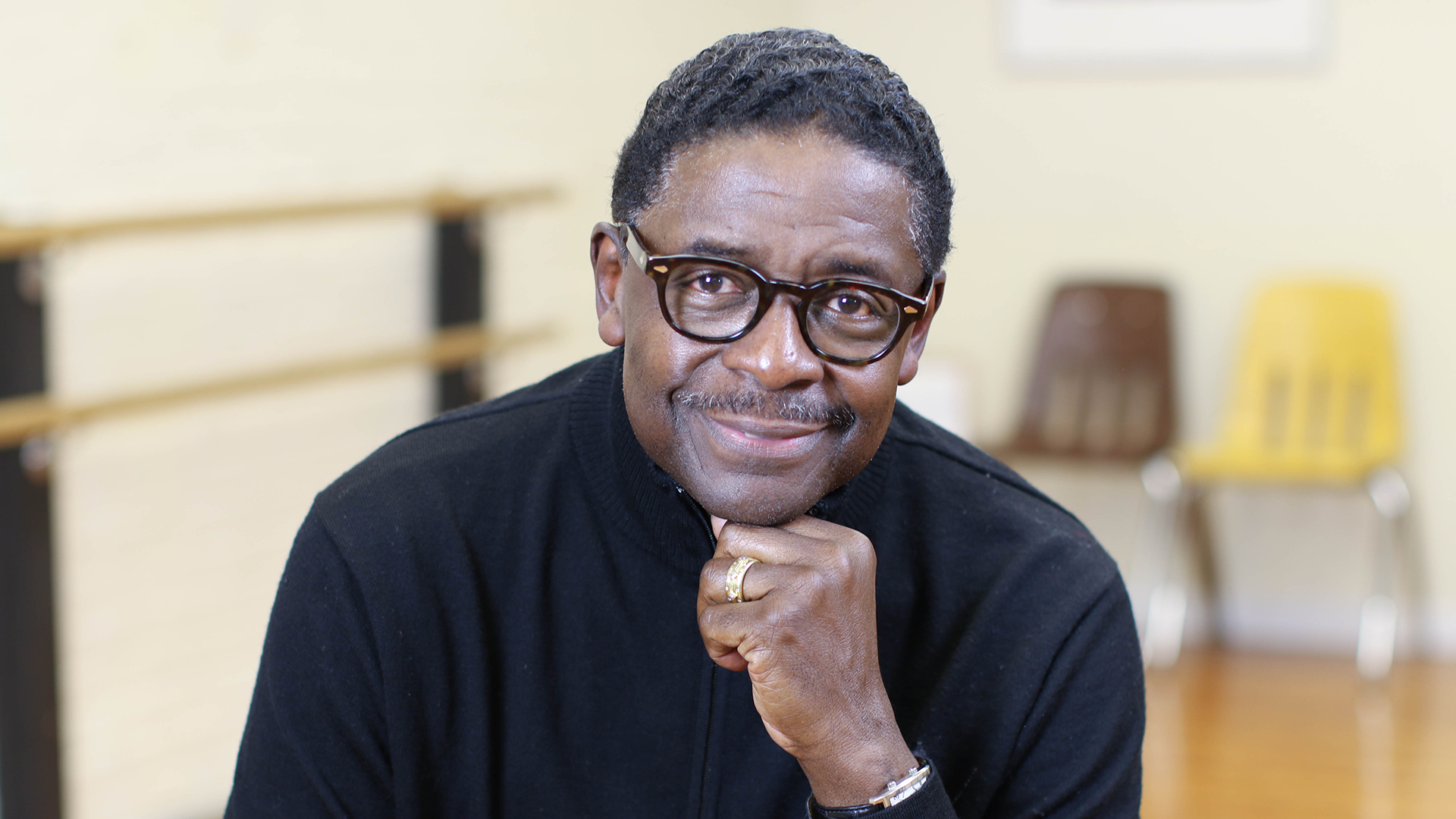 Gerald Alston (born November 8, 1951) is an American soul/R&B singer, and the lead singer of the Grammy Award winning group The Manhattans between late 1970 and 1988, recording 25 top 40 R&B and 12 Hot 100 Pop Singles. Alston was lead singer on their most successful 1976 Platinum song "Kiss and Say Goodbye", which topped all U.S. pop and R&B charts and was number one in four countries. Alston left the group in 1988 to pursue a solo career and recorded five albums and ten singles, including the hit singles "Take Me Where You Want To", "Slow Motion" and "Getting Back Into Love", he also recorded a remake of Atlantic Starr's "Send for Me", most of which was for Motown Records.

This page uses material from the Wikipedia article "Gerald Alston" (contributors) which is released under the Creative Commons Attribution-Share-Alike License 3.0.

Chris Jasper: We All Come Together in Unity and in Oneness of Mind

Sonny Turner: Inspiration Gives You the Catalyst to Fulfill Your Dreams

All-4-One is a R&B and pop group, best known for their cover hit single "I Swear" from their self-titled debut album. The group comprises Jamie Jones, Delious Kennedy, Alfred Nevarez, and Tony Borowiak. The group has sold 22 million records worldwide.

Gerald Alston is an American R&B singer, and the lead singer with The Manhattans. Between 1988 and 1995, he left the group to record five albums (later recording his tribute to Sam Cooke in 2008) and ten solo singles.