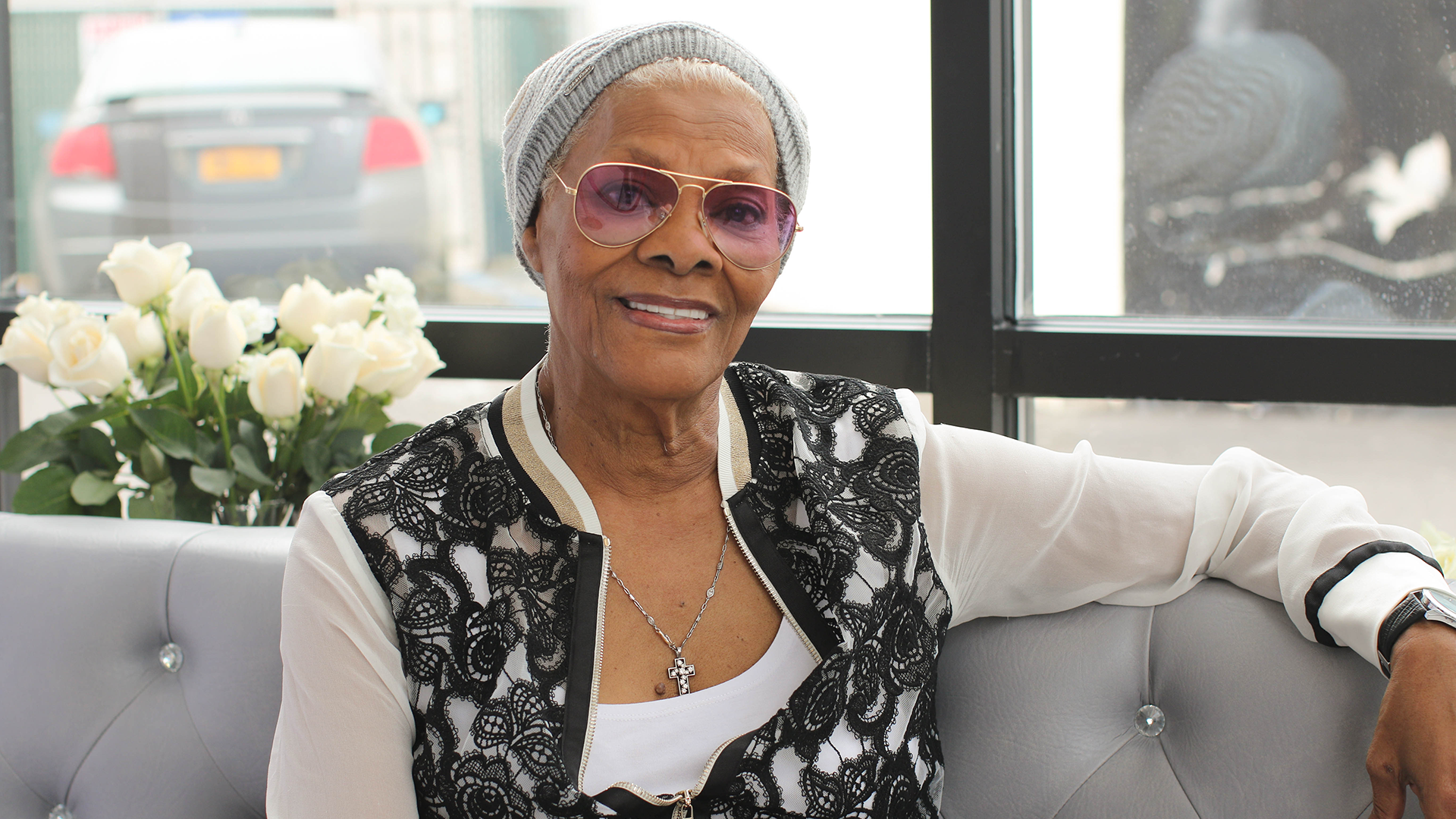 Warwick ranks among the 40 biggest hit makers between 1955 and 1999, based on her chart history on Billboard's Hot 100 pop singles chart. She is one of the most-charted female vocalists of all time, with 56 of her singles making the Hot 100 between 1962 and 1998 (12 of them Top Ten), and 80 singles in total – either solo or collaboratively – making the Hot 100, R&B and/or adult contemporary charts.

This page uses material from the Wikipedia article "Dionne Warwick" (contributors) which is released under the Creative Commons Attribution-Share-Alike License 3.0.

Trisco Pearson of Force M.D.'s: Each One, Teach One