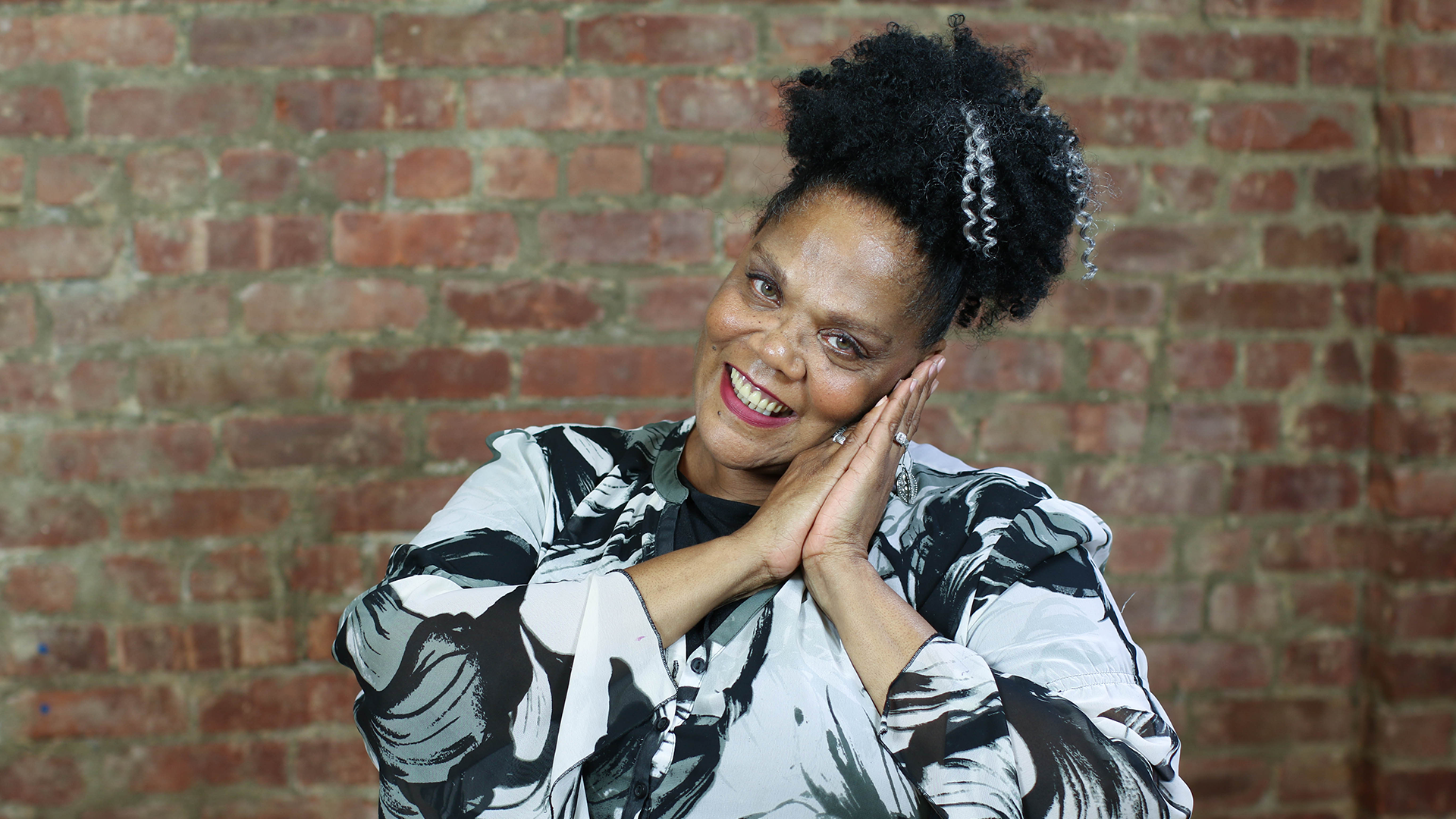 Ladies of SKYY (Denise, Dolores, and Bonné Dunning) are best known as the female vocalists of the hit group known as Skyy. The Brooklyn-born sisters formed the band Skyy along with band members Solomon Roberts, "Boochie" Sierra, and Gerald LeBon in 1976. Their distinct signature vocal harmonies helped make Skyy's sound unlike any other in this classic funk/R&B musical genre. Ladies of SKYY are sustaining the Skyy legacy and continue to perform all of their classic club, dance, funk and hip hop music hits nationally and internationally.

The Dunning Sisters' interests in singing flourished while growing up in their native Bedford Stuyvesant, Brooklyn, New York neighborhood. Influenced by the male soul groups of the 60s and 70s, because of their tight harmonies and smooth routines, the sisters had dreams of becoming professional singers. They made their first stage appearance at their high school talent show in 1968 under the name "The Sounds of Soul". In 1972, they met Randy Muller, while singing at the Miss Black America New York State Pageant. That meeting was the springboard for the beginning of their recording career. The sisters changed their name to "DiLaRae" and performed as an opening act for Brass Construction, another Muller-produced band. They are listed on background vocal credits for albums which Randy produced, including Brass Construction, Mark Radice, Rafael Cameron, and Charles Earland.

Skyy's popularity has taken the sisters on major tours across the United States, the Bahamas, Germany, Italy, Holland, England, Japan, and Africa. They have also appeared on numerous television programs, including American Bandstand, Solid Gold, Soul Train, and Showtime at the Apollo.

Ladies of SKYY received a Golden Mic Award from the the Global Entertainment Media Arts Foundation in recognition of their creative works and leadership throughout the world in the music industry. They were also privileged to present a lifetime achievement award to Kool & The Gang at the National R&B Music Society's Black Tie Gala Dinner and Awards Gala.

The Dunning Sisters — Denise Wilkinson, Dolores Milligan, and Bonné Williams — are now signed with independent record label Tuxedo Parkway and are reviewing new material for a project soon to be released.

Leaveil Degree of The Whispers: You Want That Relationship To Be Stronger in Time