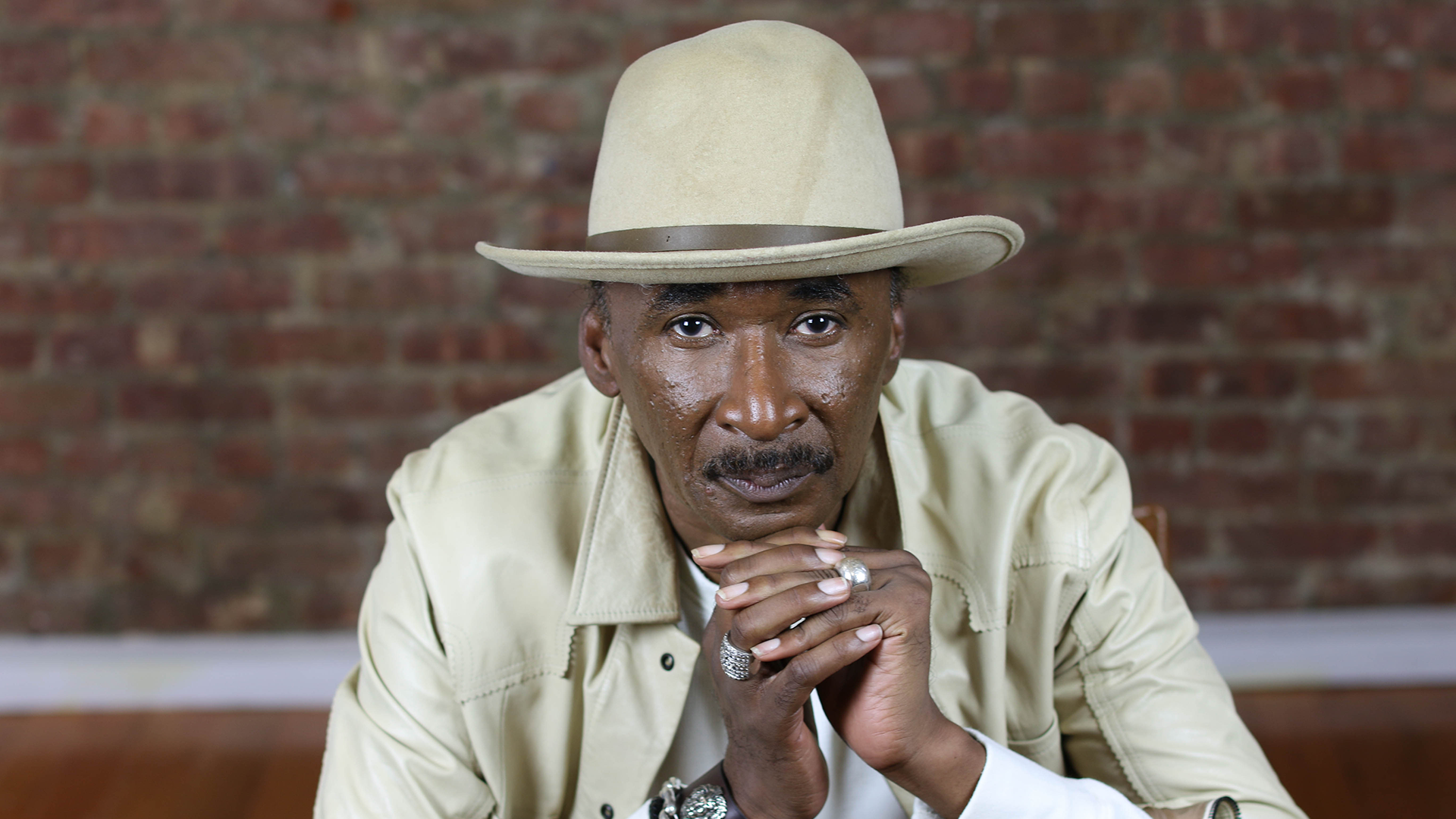 Double XXposure is a full service public relations and artist development firm founded and headed by Angelo Ellerbee. The company was founded in 1972, crafted by Ellerbee to be a one-stop-shop for his clients. Record labels he once worked, as well as several others, sought him out to not only optimize the exposure of their artists with publicity, but to also groom their artists for longevity with his cutting-edge artist development training course. Filling a glaring industry-wide void, he even became known as the "Henry Higgins of Hip-Hop" for his work with preparing rappers for their careers.

Ellerbee has worked with a wide array of clientele, ranging from Michael Jackson to Lionel Richie, Mary J. Blige, DMX (whom he also managed), and all in between. Diversification is Ellerbee's middle name. Fast forward 40 years, and Ellerbee, sole proprietor of his company, is a survivor in a business that has chewed up and spit out many, many people. The music business, and entertainment in general, has undergone several industry-altering changes in the past few years and Ellerbee moves with the tide, re-branding and re-inventing his services and capabilities to fit the current marketplace. He is not in it to be famous, as so many are in this new reality television world, he is in it to serve his clients.

A testament to Ellerbee's staying power is that he has never had to solicit or advertise for business, and that 50 percent of his former clients eventually return to the fold. He studies his clients and their potential with the tactical precision of a military general. He leaves no stone unturned, in a rather guerrilla-like fashion, when approaching his work to enhance the profiles of his clients, who these days also include authors, athletes, executives and the like.

Double XXposure Events Division is also unparalleled; Angelo utilizes his FIT skills to design and produce spectacular events, both large and small. The well-rounded Ellerbee also recognizes the importance of social activism and the well-founded marriage of entertainment and politics. The synergies are actually never-ending, in Ellerbee's mind.

Ellerbee has staying power and guides his Double XXposure as any strong captain would with his ship — steady, focused, sure, and on course. That is undoubtedly why, though many others have gone under throughout the past 40 years, while Ellerbe remains strong.

Ellerbee's professional direction is rooted in the old-school principle of ensuring the all-around preparedness of the artist. He has taken his cue from Motown Records impresario Berry Gordy and has adapted that winning strategy to serve contemporary artists. Ellerbee's tenacity and adaptability has enabled him to attract superstar clients such as Michael Jackson, Lionel Richie, and Mary J. Blige as well as reggae stars like Patra and Shabba Ranks. Ellerbee's unwavering commitment to the complete development of artists has positioned Double XXposure among the leading entertainment industry public relations and marketing companies.

Tito Puente Jr.: You Have to Find Happiness in Being Grateful

Matthew Decker: We Go Through Things in Life That We Really Can't Control

Amelia Moore (aka Ameliaismore) is an actress, producer, and journalist. She has been A&R Assistant at Atlantic Records, Director of A&R at Gee Street, and General Manager at Ruff Ryders Records, leaving as President at Ruff Ryders Lifestyle.