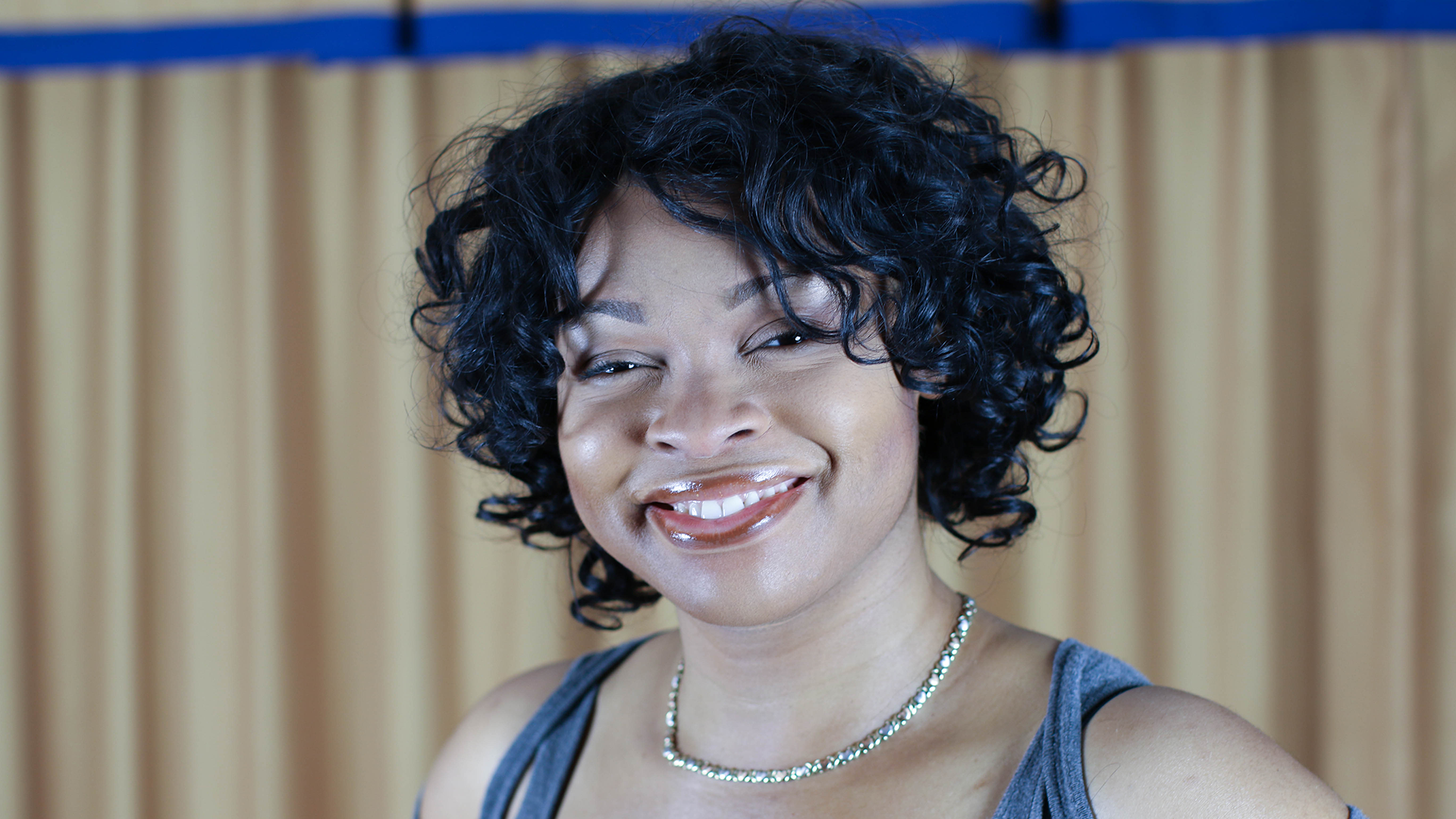 Alee Opuiyo is a 2005 Howard University School of Communications graduate. She majored in Broadcast Journalism and minored in Political Science. While Alee attended Howard, she interned with the cable network Fox News and was a writer for the award-winning Howard University newspaper "The Hilltop".

After graduating from Howard, she worked as a general assignment reporter for the "Washington AFRO" newspaper in Washington, D.C. While working with "AFRO", Alee had the pleasure of interviewing influential figures and politicians, including President Barack Obama when he was an Illinois State Senator.

As a reporter, Alee was tired of reading horribly written press releases and pitches by publicists who solicited her to cover their clients. This prompted her in 2007 to make the bold decision to start her own Public Relations firm.

"I said to myself, 'I can do this much better!' So, I did, and I have been doing it 'much better' for over eight years," Alee writes.

This ambitious and fearless young lady built her business with a basic corporate mission in mind: "Dynamic Public Relations – to far exceed the expectations of our clients!"

Alee is also the co-host and producer of "Taxi Talk" on WBOL-AM 1010 in Baltimore, Maryland, a Radio One Station.

Doreen Bazile is a social worker. She sees many different patients with distinct needs and issues, regarding spirituality and religion, family conflict, loss, grief, bereavement, and more.