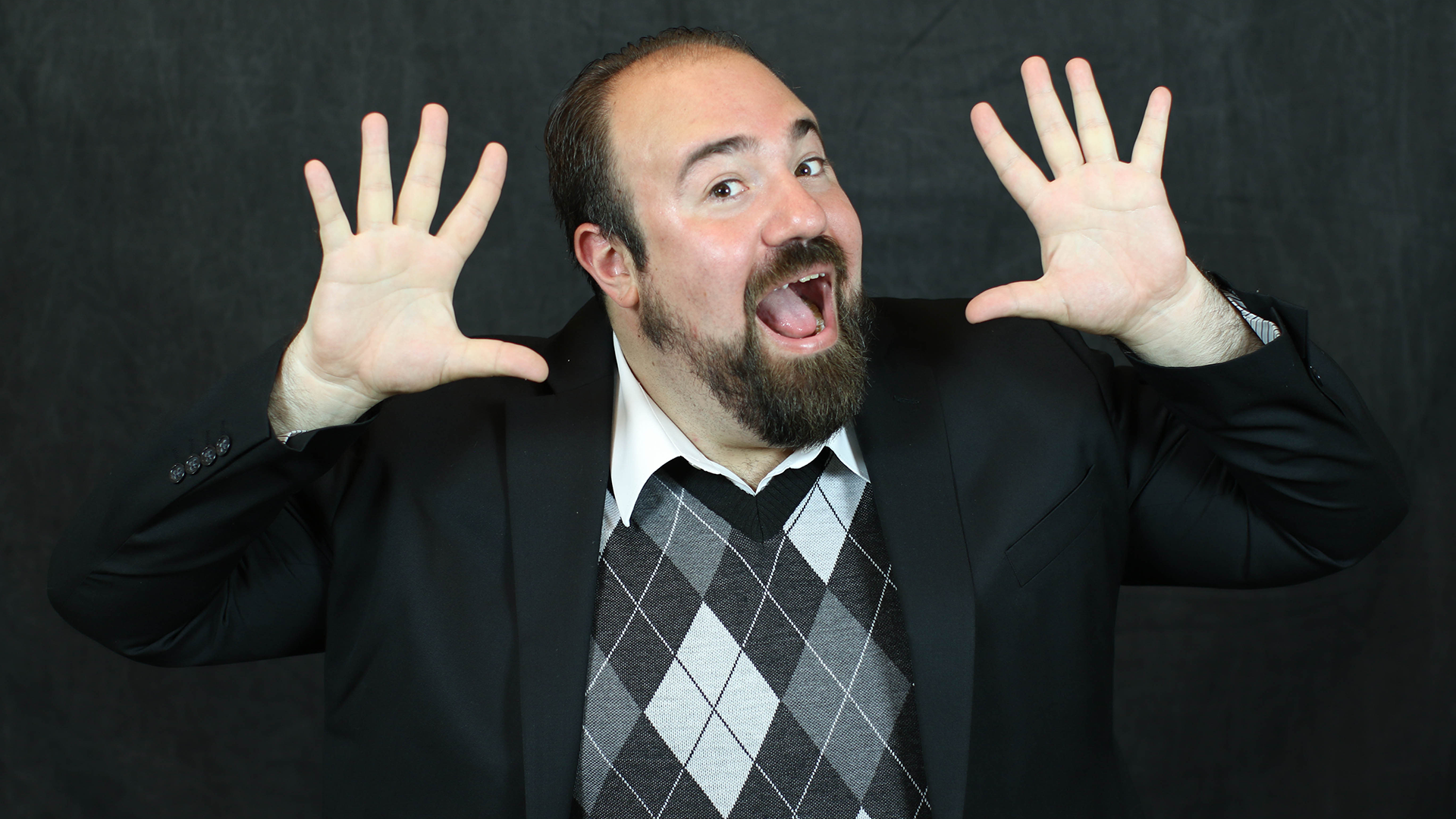 Adam B. Shapiro was born in Indianapolis, Indiana to Scott and Linda Shapiro. Everyone in his family had a huge appreciation for music, from his father playing his record collection every Sunday afternoon, to his Aunt Debbie, who sang professionally in New England. So, it was inevitable that Shapiro would eventually be bitten by the bug. At the age of five, he stepped on the stage for the first time in the Greenbriar Elementary school talent show doing a scene from "Snow White and the Seven Dwarves" (his mother's idea). Sadly, two years later, the woman who put me Shapiro the stage for the first time (his mother) lost her battle with breast cancer.

Shapiro acquired a wonderful new mother named Colleen and had begun to learn all he could about musical theatre. This began with Broadway Camp at the Indianapolis JCC. Under the direction of Terry Schildcrout, Shapiro did his first shows and started to develop a real love for the art form. High school brought some of the finest training he could ever have gotten. He became a member of the North Central Counterpoints showchoir, and under the direction of Pat Wiehe, Shapiro learned how to become a great performer. He also began studying classical voice with Steven Rickards, who became a truly wonderful mentor. Senior year, Shapiro got to tackle every character actor's dream role when he was cast as Tevye in "Fiddler on the Roof" — the role that cemented his desire to be a performer. During the summers of 1997 and 1999, Shapiro also was fortuntate enough to attend Interlochen Arts Camp, where he met some of the finest young performers ever. Those summers were intense and busy and truly some of the best times of his life.

College brought Shapiro to Ball State University in Muncie, Indiana. Frankly, college was nothing like he thought it would be. Everything was questioned, everything was tested, and he learned some of the less glamorous aspects of the business. Punctuated by summer stints at Six Flags, The Barn Theatre, and one summer back in Indianapolis doing "Ragtime", he learned what it was really like to be a professional actor. Shapiro also discovered the world of cabaret performing, and in his final two years of school, he arranged and performed five one-man cabarets. Senior year saw Shapiro take on the role of The Governor of Texas in "The Best Little Whorehouse in Texas", for which he was nominated for the American College Theatre Festival's Irene Ryan award. Truly an amazing honor. He graduated in four years, and then kissed the midwest goodbye and headed to New York.

Since then, Shapiro has performed in two national tours, one international tour, two off-Broadway shows, a handful of regional theatre, readings, workshops, a Broadway concert, seven albums, a cruise ship contract, three solo shows, two television shows. He has also received a MAC Award, a Broadwayworld award, an IRNE award nomination, and he is currently filming his first movie.

What's next? Shapiro can't wait to find out!

Gordon Chambers: Don't Judge Yourself in Life by Your Setbacks