This outlet is no longer active. It has been archived for historical purposes.

The station that leaves no listener behind.
Archived 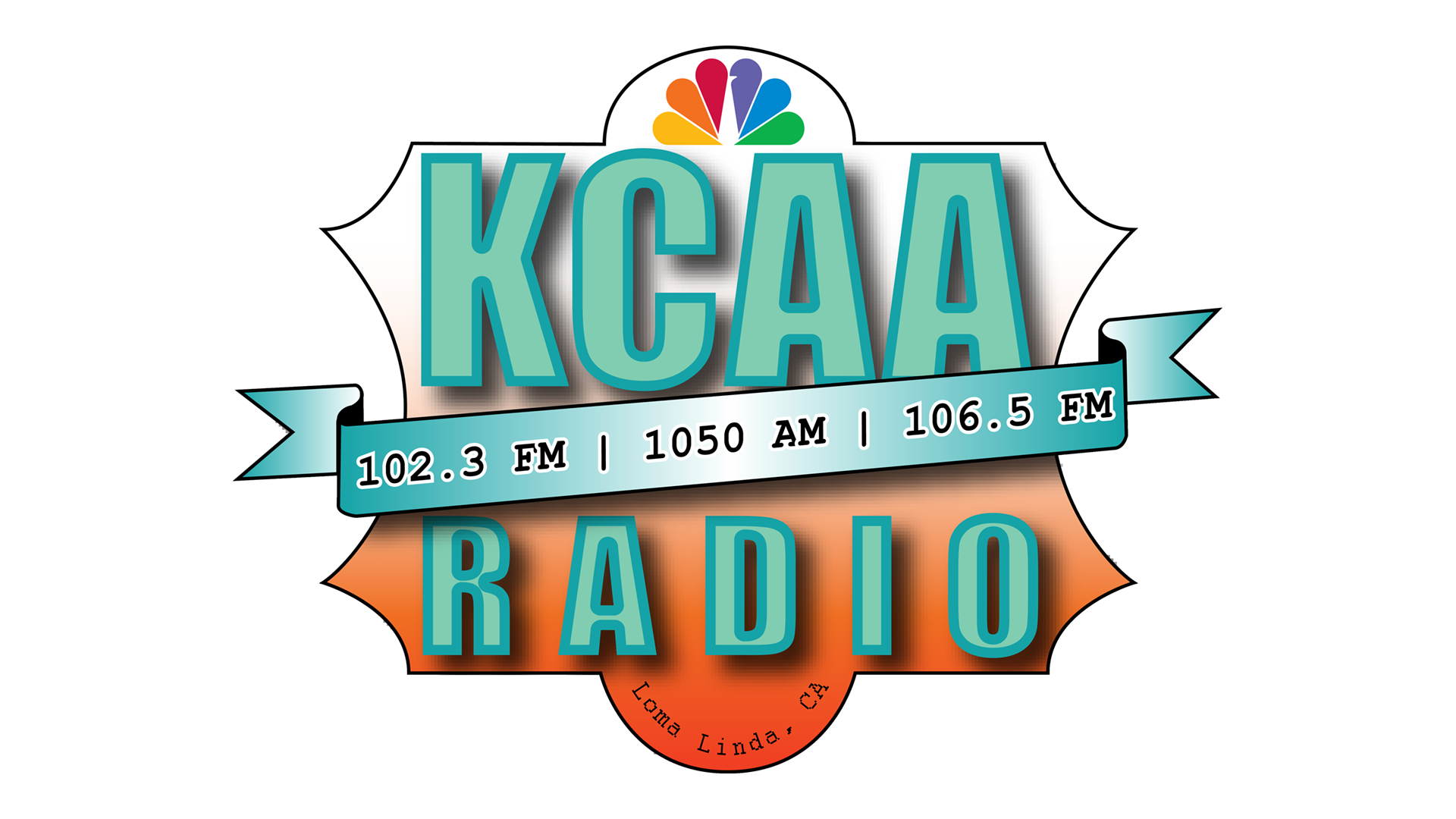 National news is provided by NBC News Radio, a service of Westwood One. As Of 2015, KCAA has FM Translator 106.5 FM K293CF Moreno Valley.

In September 2015, KCAA was one of five stations nominated as Station of the Year in the Riverside, San Bernardino radio market.

Billy Sherwood is mostly known for his time as a member of progressive rock band YES. He is also a member of the band Asia. Sherwood's godfather was the television icon Milton Berle, and his father was a famous musician, who has worked with Frank Sinatra.

Alafaka "Alee" Opuiyo is a 2005 Howard University School of Communications graduate. She majored in Broadcast Journalism and minored in Political Science. While Alee attended Howard, she interned with the cable network Fox News.