Shefik to Produce and Host New Video Series 'In Our Time' for 247films.tv

Intended as news and politics from the LGBTQIA+ community, the series will provide a unique perspective. 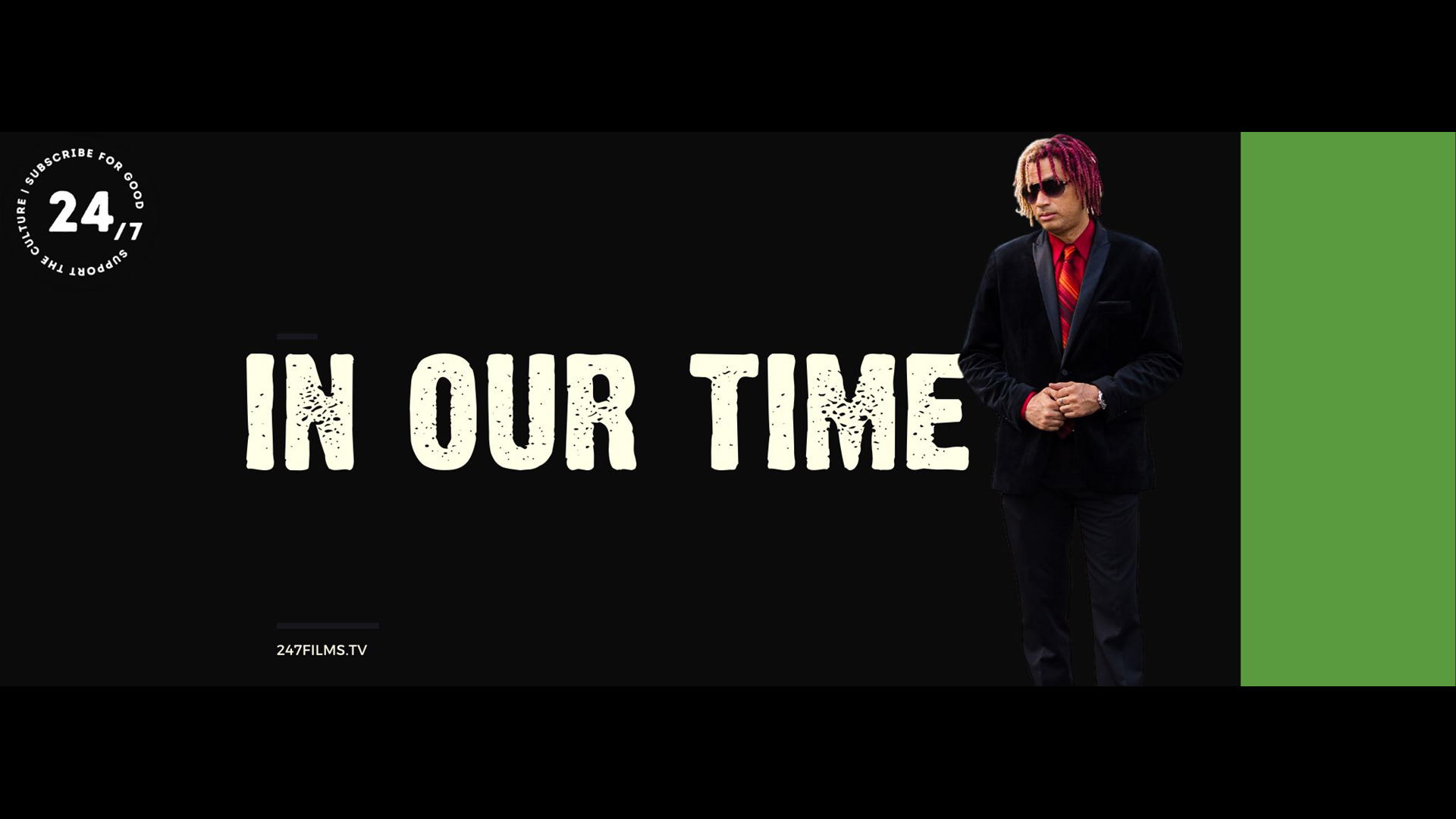 NEW YORK — Premiering Friday, March 12, 2021 at 7 p.m. ET, media personality and philanthropist Sir Shefik (known mononymously as Shefik) of the multiple award winning, syndicated radio show "Shefik presents Invocation" (https://invocation.co) is slated to produce and host the new video series "In Our Time", with exclusive broadcast on the streaming platform 247films.tv (https://247films.tv). Intended as news and politics from the LGBTQIA+ community, the series will provide a unique perspective to current events and its relevancy to the community. Entertainment and sports will also be highlighted regularly in the series, as well as thought-provoking interviews and no-holds barred conversations with special guests.

For the premiere episode of "In Our Time", employment law attorney Zaylore Stout sits down with Shefik to discuss his book "Our Gay History in Fifty States" (https://www.gay50states.com). It is an educational book that tells the story of queer American history, state by state. The stories that make up this book celebrate significant people, places and events, while highlighting the struggles, successes and contributions of the LGBTQIA+ community, creating a history to be passed on to future generations.

The book's content has been prepared through extensive research by queer youth from across the country who were paid a living wage for their efforts. On top of that, a percentage of profits from book sales will go to LGBTQIA+ oriented non-profits, such as The Matthew Shepard Foundation, RECLAIM!, Aegis Foundation, The Trevor Project, Mossier Social Action and Innovation Center, and other similar organizations across the country.

MBS Films is the production arm of 247films.tv and the series "In Our Time". CR Capers serves as director of the series, Taylor Armstead has been named producer, and Stella Davies will act as assistant producer. MBS Films is under the umbrella of Harlem Film House.

"I am extremely proud that 247films.tv and MBS Films is allowing me the platform to broadcast this significant series," says Shefik. "There is a dire need of critical importance to report news from the LGBTQIA+ community in a manner that is respectable and highlightable, while amplifying the many facets of cultural richness."

Shefik is a professional member at the New York Chapter of National Academy of Television Arts & Sciences (New York Emmys), as well as a national associate member at the Academy of Television Arts and Sciences (Primetime Emmy Awards). Over the years, he has supported organizations such as Human Rights Campaign (America's largest civil rights organization working to achieve lesbian, gay, bisexual, transgender and queer equality), as well as Broadway Sings for Pride (a non-profit charitable organization, which brings together Broadway talent, activists and celebrities to promote LGBTQ+ equality through song).

As a videographer, Shefik has covered high-profile pride-related events at Citi Field (home field of the New York Mets), Barclays Center (home arena of the New York Islanders), New York City Pride March and PrideFest, among key events with Broadway stars from "Hamilton", "The Phantom of the Opera", "Wicked", "Kinky Boots", "The Lion King", "Jersey Boys", and many more.

Shefik's work has been featured in television broadcasts and video productions for TIME magazine, TEDx, The Washington Center, "Unsung" (TV One), Broadway World and a major news station in New York City. Additionally, his photography has been featured in print and online publications, such as Daily Mail, Harvard Kennedy School Magazine, Playbill, and China Press.

Paul Laurence: This Song Was Written Literally Within 5 Minutes