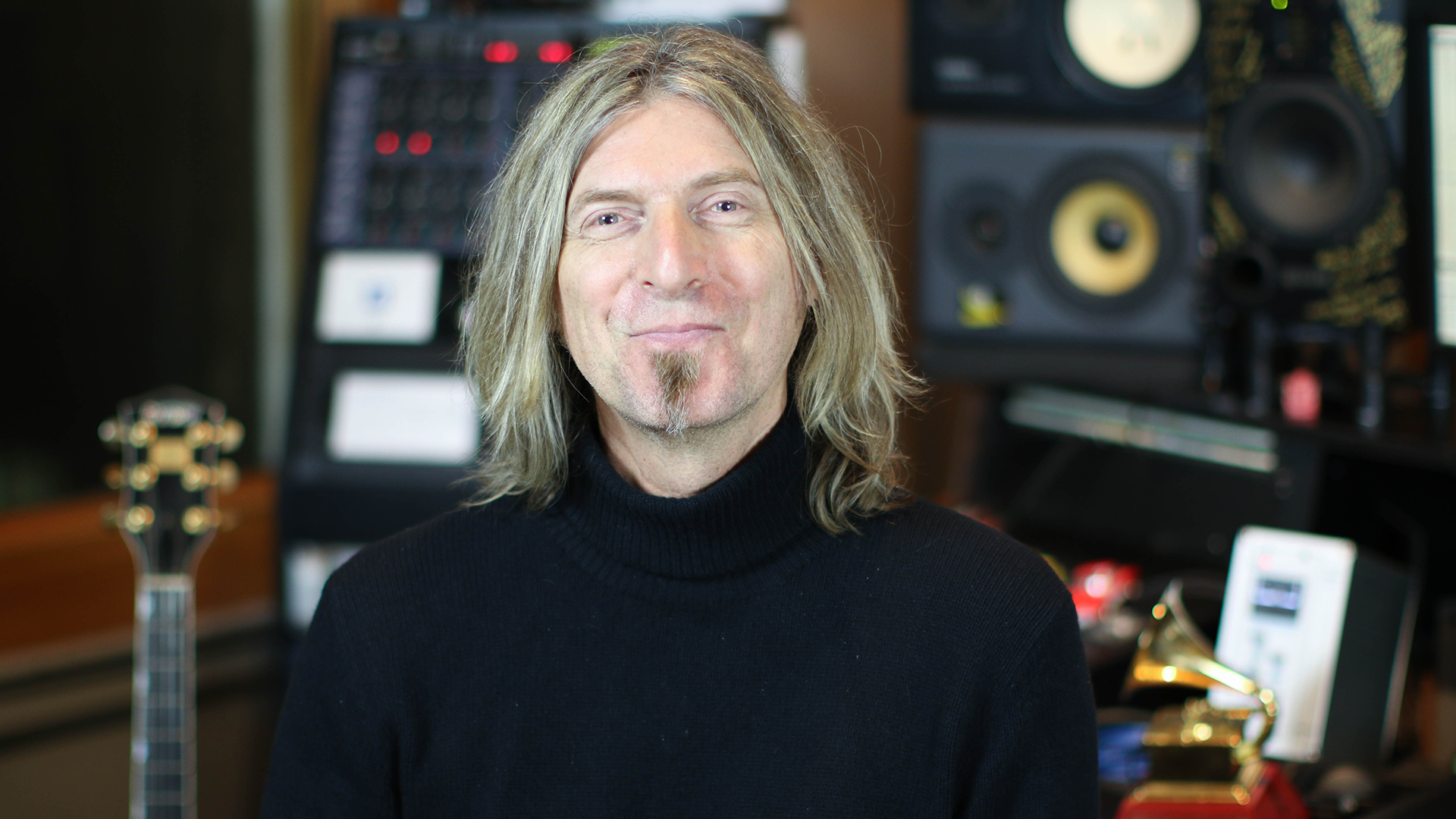 Whether recording and producing multi-platinum artists, talented up and comers, composing music for film, working as a session guitarist, or performing on world stages, Terry Derkach has enjoyed the fruits of a diversified 20+ year career. Having worked under legendary names Bob Clearmountain, Kevin Killen, Michael Brauer, Lincoln Clapp, Derkach is also an accomplished recording and mix engineer.

Derkach is the co-founder of Hookist, a music co-creation platform for celebrated artists/bands and their fans that revolves around a collaborative songwriting experience. It is a series of month-long songwriting events, where fans of artists and songwriting submit lyrics and engage with the artist, and together as a community, write a song. It is also an opportunity for the artist(s) to engage with their fans in a ground-breaking way that is actually relevant to their art and meaningful to their fans.

Yolanda Franklin-Moore: The Environment Is Full of Happiness

André Wallace: Rain Does Have Some Good Parts

Doreen Bazile is a social worker. She sees many different patients with distinct needs and issues, regarding spirituality and religion, family conflict, loss, grief, bereavement, and more.