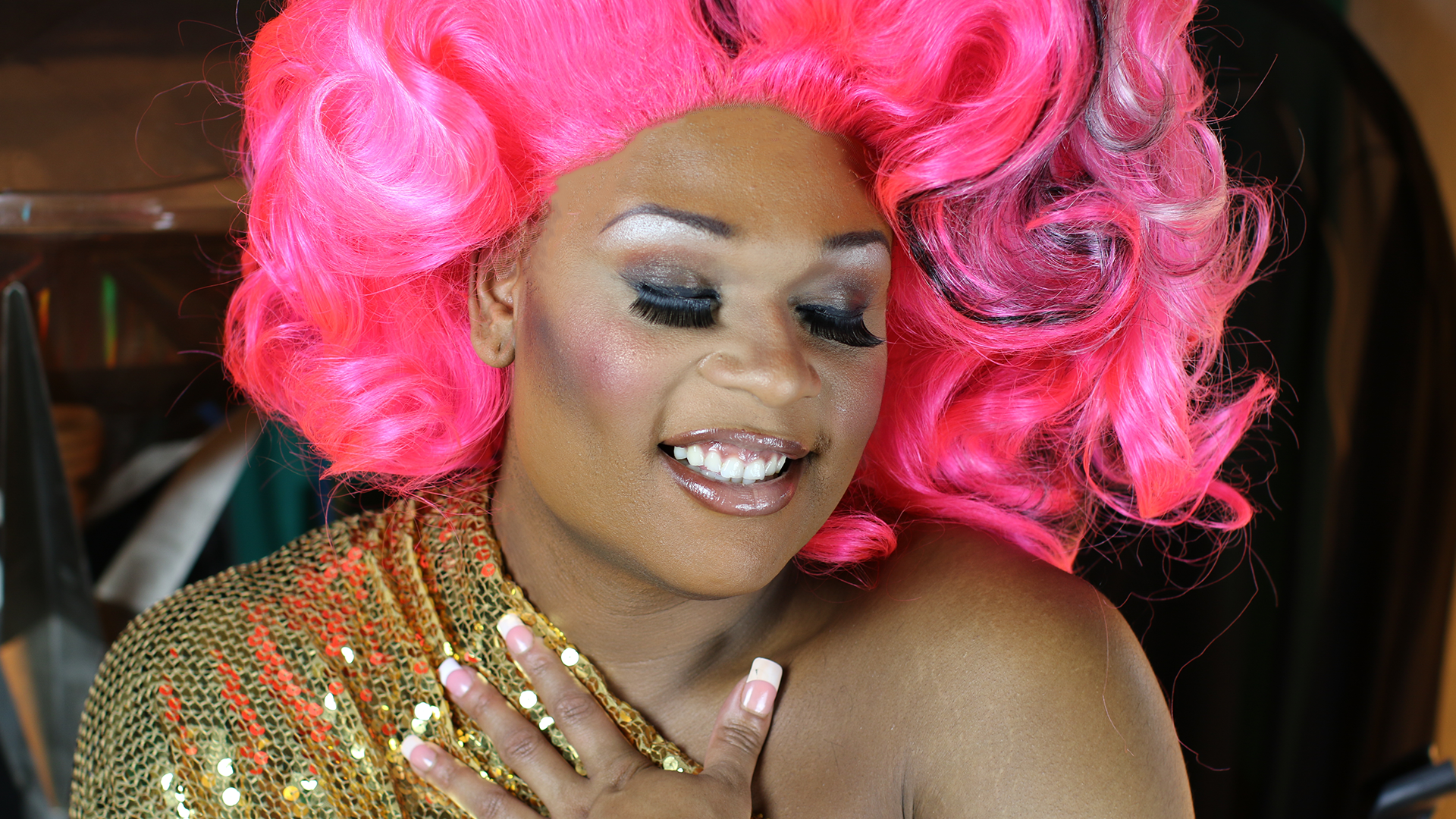 The hardest working woman in show business, drag queen and recording artist Peppermint has conquered the New York scene with her high-energy and engaging personality. With consecutive shows seven nights a week, Peppermint has the largest following of any drag performer in New York and has been named Best Breakthrough Artist, Best Host/MC, and Entertainer of the Year and nominated Best Pop Video, Best Vocalist, Best Dancer by L Magazine, The Village Voice, and HX Magazine. She was a finalist on "RuPaul's Drag Race" (Season 9).

From her comedic and lively hosting to her live music performances of pop, rock, and hip-hop, Peppermint's refreshing style has helped develop a dedicated and eclectic audience. With an inherent versatility, she's made the ultimate leap from fun entertainer to serious recording artist.

"Servin' It Up" was named one of the top songs of the year by Next Magazine and HX Magazine. The "Servin' It Up" video held its position on MTV/Logo's Top 10 for several weeks. Peppermint was recently featured on MTV's "The Real World: Brooklyn" and has been featured in videos with Debbie Harry and the Scissor Sisters. She has also performed alongside Chaka Khan, Martha Wash, and Ultra Naté for packed houses around the world, and she recently took her show (complete with backup dancers and pyrotechnics) overseas to London and Australia.

Peppermint has helped raise over $100,000 for the Human Rights Campaign (including a large bid from Vanessa Williams). She is deeply involved in the fight against HIV/AIDS and a participant in the M.A.C. Aids Fund and Project Achieve.

This page uses material from the Wikipedia article "Peppermint (drag queen)" (contributors) which is released under the Creative Commons Attribution-Share-Alike License 3.0.

M.C. El Bee: The Knowledge of Hip-Hop Needs to Be Restored