Actress, "Motown: The Musical" on Broadway 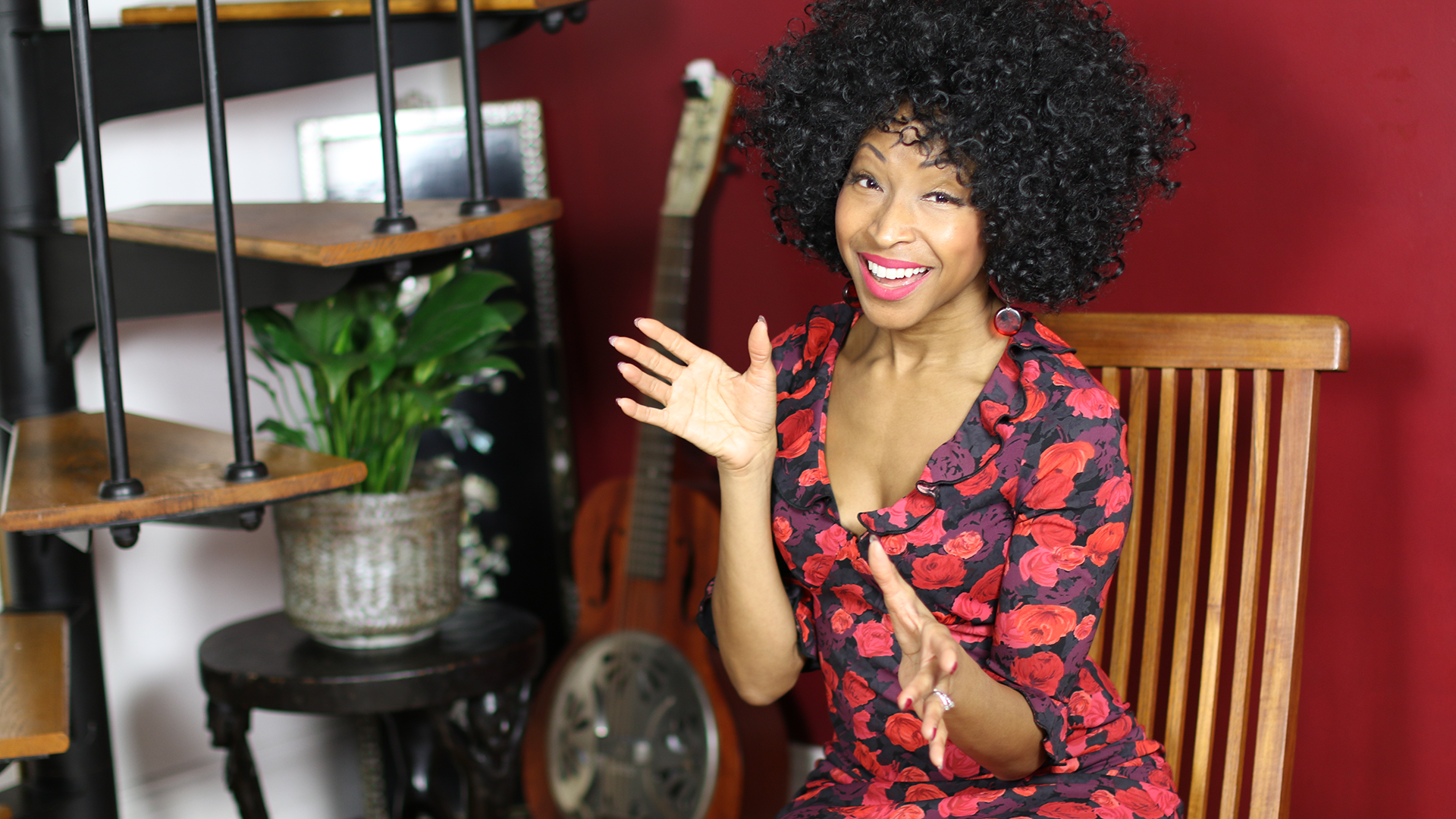 N'Kenge is an artist who is destined to make a serious impact on several musical fronts. From operatic to spiritual, from pop to musical theater, from jazz to blues, tender or intense, her performances are consistent in her technical excellence. Her musical repertoire covers 11 languages and her power and control are uncanny.

This Broadway darling was recently seen on television, as a presenter at the 58th Annual NY Emmy Awards. NY Post called her "electrifying" in the role of Mary Wells that she originated in Broadway's smash hit "Motown: The Musical". N'Kenge made her Broadway debut in "Sondheim on Sondheim", singing alongside Vanessa Williams, Barbara Cook, Tom Wopat, and Norm Lewis. Anyone who has witnessed a performance by singer N'Kenge is not only amazed by the incredible power and range of her voice, they are often surprised at the sheer range of credits and accolades she has accumulated in a very short time. These include the White House, where she sang for President Bill Clinton and for the Commander-in-Chief Ball for President Obama, London's West End at the Theatre Royal in a tribute to the late great Ray Charles, solo engagements in New York at Carnegie Hall, and the Lincoln Center, even a worldwide broadcast by NPR from the Library of Congress in Washington, D.C. highlights the extent to which her star has risen.

N'Kenge's interest in music began at the tender age of three after her mother enrolled her daughter for dance and piano classes as a means of channeling her daughter's unusual energy. This decision paid off with recitals and a piano scholarship by age six.

However, when N'Kenge discovered that she possessed a singing voice this startlingly mature youngster began devoting herself to its full-time development. Her supportive mother taught her many popular songs including the Whitney Houston catalogue of classic ballads in its entirety, and she fondly remembers attending her great grandmothers church in the south whom she credits for her ability to sing gospel as the result of listening and learning from those amazing southern church singers.

Via a family connection, Motown Records offered N'Kenge a recording contract while still in her teens and encouraged her to move to California. But her mother, Annette Hoffman, born in Georgia, and a strong believer in the power of education decided that her daughter's future would be better served at school, at home in New York. So, N'Kenge continued her studies at the H.S. School of Performing Arts, Manhattan School of Music, and the Julliard School, winning kudos for her voice and beauty.

At 17, she won the Lena Horne Singing Competition Scholarship, the ASCAP Leiber and Stoller Award, and the Leontyne Price Vocal Competition. N'Kenge was crowned Miss Manhattan in the Miss America pageant, which led to appearances on television. These include "Good Morning America", which led to a chance to perform the National Anthem for The Mets at Shea Stadium. She spent her summers performing at Music Festivals in Europe, Israel, and the Czech Republic, and it is therefore no surprise that she can sing uently in eleven different languages!

Columbia Artists recognized her notable vocal talents, and through their auspices has given over 100 solo concerts throughout the United States. While still completing her schooling, N'Kenge recorded her first solo album "Red Souvenir", and continues to present her own program for students with lesser opportunity in schools throughout the country. This young and energetic singer was recently nominated for Outstanding Lead Actress for her portrayal of the leading roles in both the Elton John/Tim Rice Musical "Aida" and in Marion Caffey's "3 Mo Diva's" by the Helen Hayes Awards and the ariZoni Theatre Awards. N'Kenge is a frequent soloist in pop programs with the Indianapolis Symphony, Baltimore Pops Symphony, New York Pops Orchestra, among others.

N'Kenge starred in the world tour for the Michael Jackson Tribute Show and has already been cast in the highly anticipated Broadway-bound show "Akhenaten: the Musical" as Queen Ti. This season, N'Kenge will be seen as a soloist with many symphonies this year such as Cleveland Orchestra, Jacksonville Symphony, and more.

Doreen Bazile: Without Change, Life Would Be Boring

CR Capers is the Founder and CEO of the award-winning Hip Hop Film Festival, named "Best of the Fests" for 2016. Her radio show and podcast, "Why You Mad Son?", has over three million listeners worldwide and boasts a legion of loyal fans.