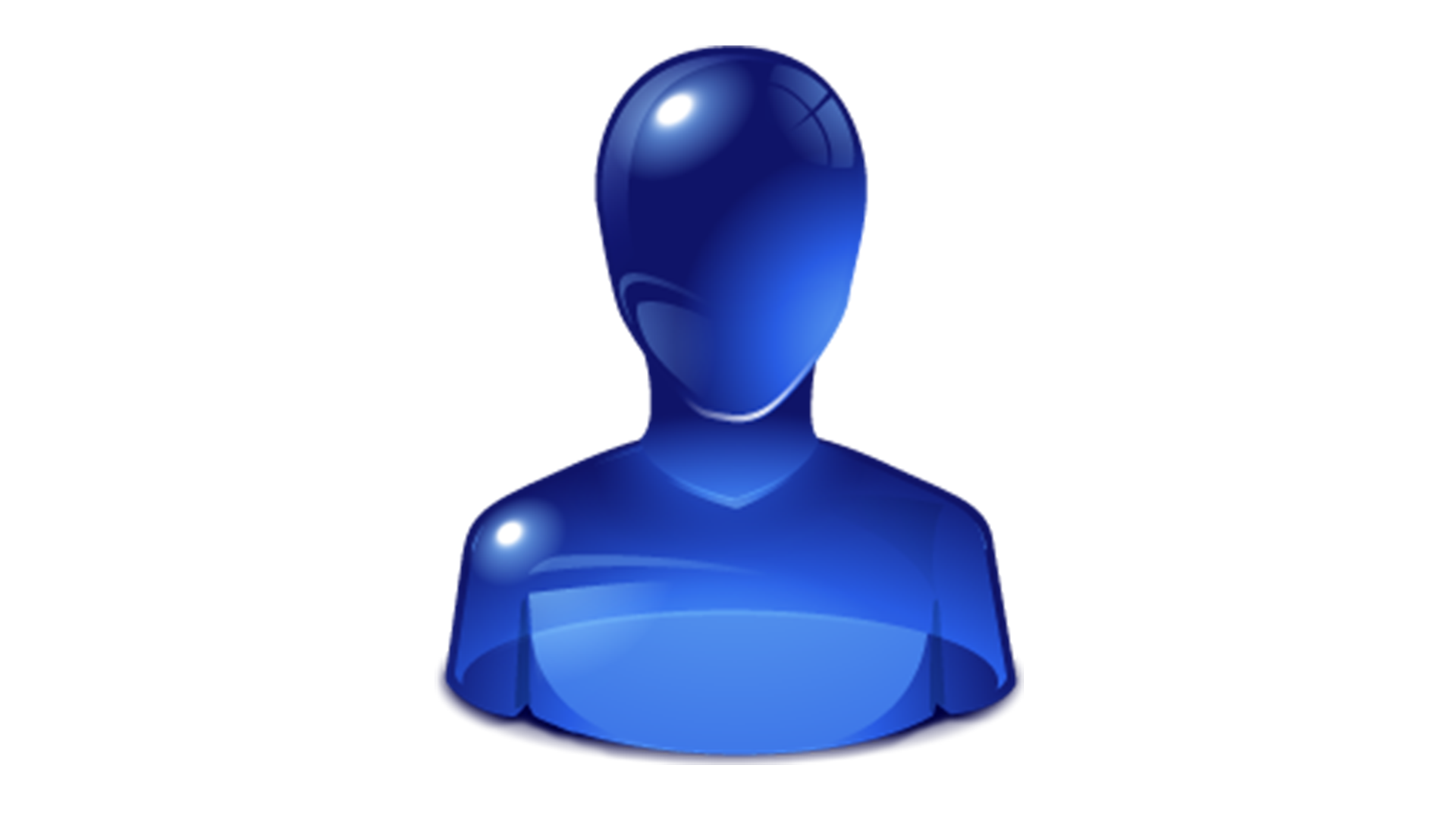 Nancy Green (March 4, 1834 – August 30, 1923) was a former slave, nanny, cook, activist, and the first of many African-American models hired to promote a corporate trademark as "Aunt Jemima". The Aunt Jemima recipe was not her recipe, but she became the advertising world's first living trademark.

A car killed her as she was standing on a sidewalk in Chicago.

This page uses material from the Wikipedia article "Nancy Green" (contributors) which is released under the Creative Commons Attribution-Share-Alike License 3.0.