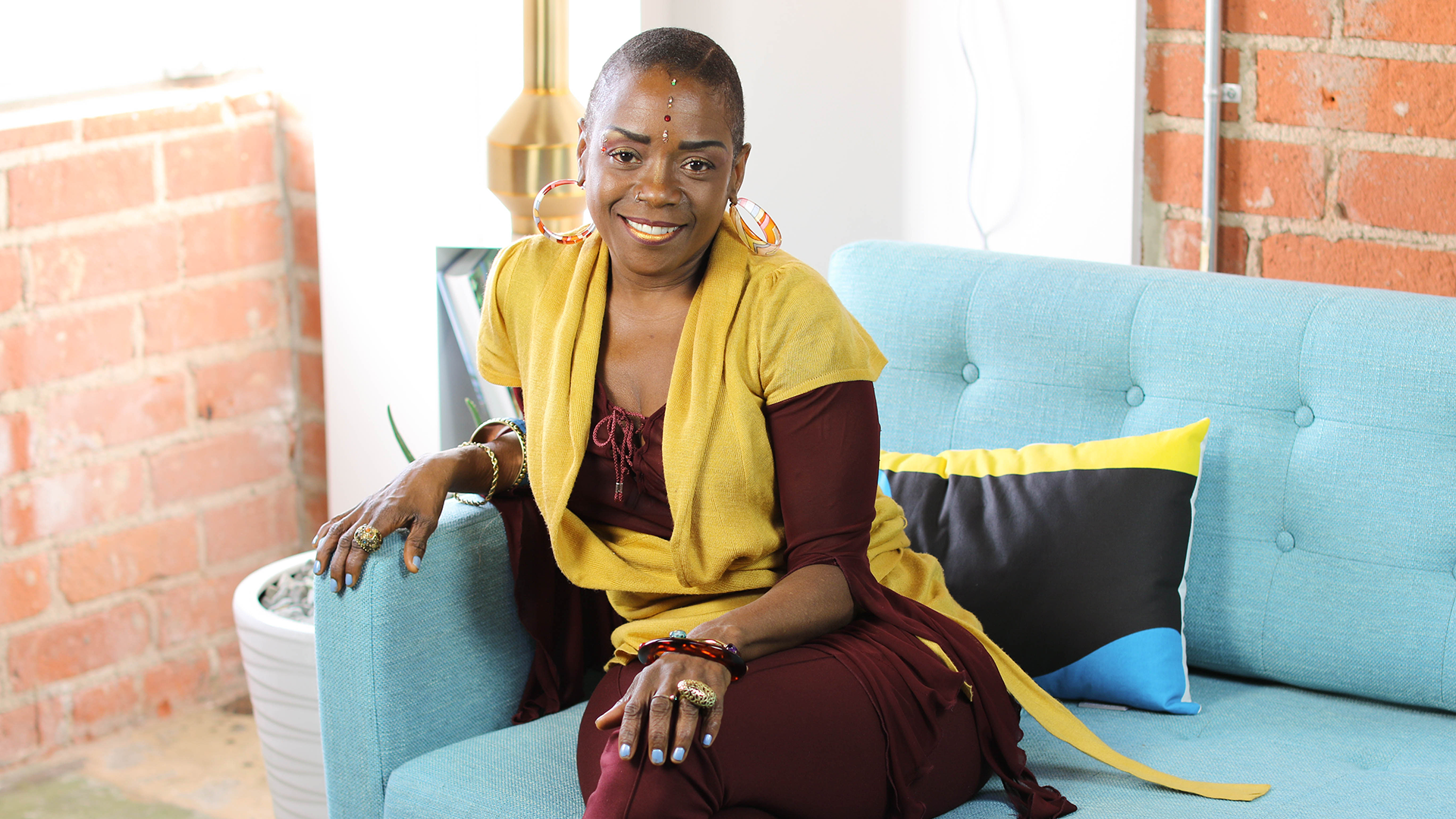 Prior to her debut solo project in 1997, Laurneá was a member of three groups in the 1990s: Bobby McFarrin's a capella group Voicestra, British group Loose Ends, and later in the Grammy-winning group Arrested Development. Laurneá produced and wrote several songs on each project. She joined the R&B industry in 1997, with the release of her debut album, ''Betta Listen". The album featured production by Omar and Raphael Saadiq. After four years of working with Sony, she left to form her own label, Era Sound 1 Records in the year 2000.

On her own label, Laurneá released several albums. In 2000, Laurnea released "Laurneá 2" in Japan, South East Asia, and Australia. Despite being released only overseas, the album featured well-known producers like Jon B., Craig Love, and Dwayne Wiggins. Following up this release, Laurneá released "New Territory" in 2002. Again, the album was released exclusively overseas. The year 2004 saw another release from Laurneá, as she released "I Remember " in Japan, with production by India Arie and Billy Odum. In 2005, Laurneá returned to the United States with the album "The Collection", which was actually a compilation of four songs from each of her past four CDs.

Laurneá worked with India Arie on her first four CDs, while writing for film and TV, as well as working on "American Idol", and working with Rachelle Farrell, by co-writing five songs on Farrell's 2015 album. Laurneá also recorded background vocals with Lelah Hathaway, Rahsaan Patterson, Shanice, Ledesi, and N'Dambi on the Rachelle Farrell project.

Laurneá has now completed her 6th CD, titled "Universal Love". In addition to releasing these CDs, Laurneá has recorded for film and TV, and has done TV commercials for Microsoft 8, and an acting role on "Judge Ross" as Dana Fuller. Laurneá also invented a bad hair scary monster for the Dark Harbor Queen Mary Haunted house in 2013 - 2014, playing the character for the full run, which won her an award for the best new monster for the Queen Mary 2013 - 2014.

In May 2014, Laurneá recorded a song with Japanese producer Volta Master and Steph Pocketts (female rapper out of Philadelphia) for a Cubase ad. For two years, Laurneá also hosted a once a month Pro Vocal jam session in Sherman Oaks, California, that featured professional singers, musicians, and celebrity guests.Laurneá

Laurneá is also a booking agent for a exclusive supper club in Beverly Hills named Home, where she has so far booked artists, such as Bilal, Rahsaan Patterson, Shanice, Dwele, Raheem Davaughn, and many more. This gives her access to the venue to perform anytime. In February 2014, Laurneá was cast in the role of jazz singer night club host on comedian Kim Whitley's tevelsvion show, "Raising Whitley".

Laurneá has been cast in two Broadway plays "The Wiz" and "Ain't Misbehavin'", as well as being cast as a jigaboo in Spike Lee's film "School Daze", Bill Duke's "Hoodlum", and "My Past Is My Own" (starring Whoopi Goldberg).

Augostina Mallous: Dreams Can Really Impact My Life and How I Live

Alyssa Morgan Lego: We Can Feel Like We're Living in a Nightmare

Mathew Knowles found phenomenal success grooming and managing the mega group Destiny's Child. He is now handing out mics to Blush, a harmonically blended hip-hop and R&B trio (est. 2013), and they are using them to mix fiery rhymes and hooks.

Jason Stuart has a major role in the historic bio film "The Birth of a Nation". He has worked with heavy hitters George Clooney, Faye Dunaway, Angelina Jolie, Damon Wayans, Drew Carey, George Lopez, David Spade, and even Arnold Schwarzenegger.