Actor, "The Phantom of the Opera" (World Tour) 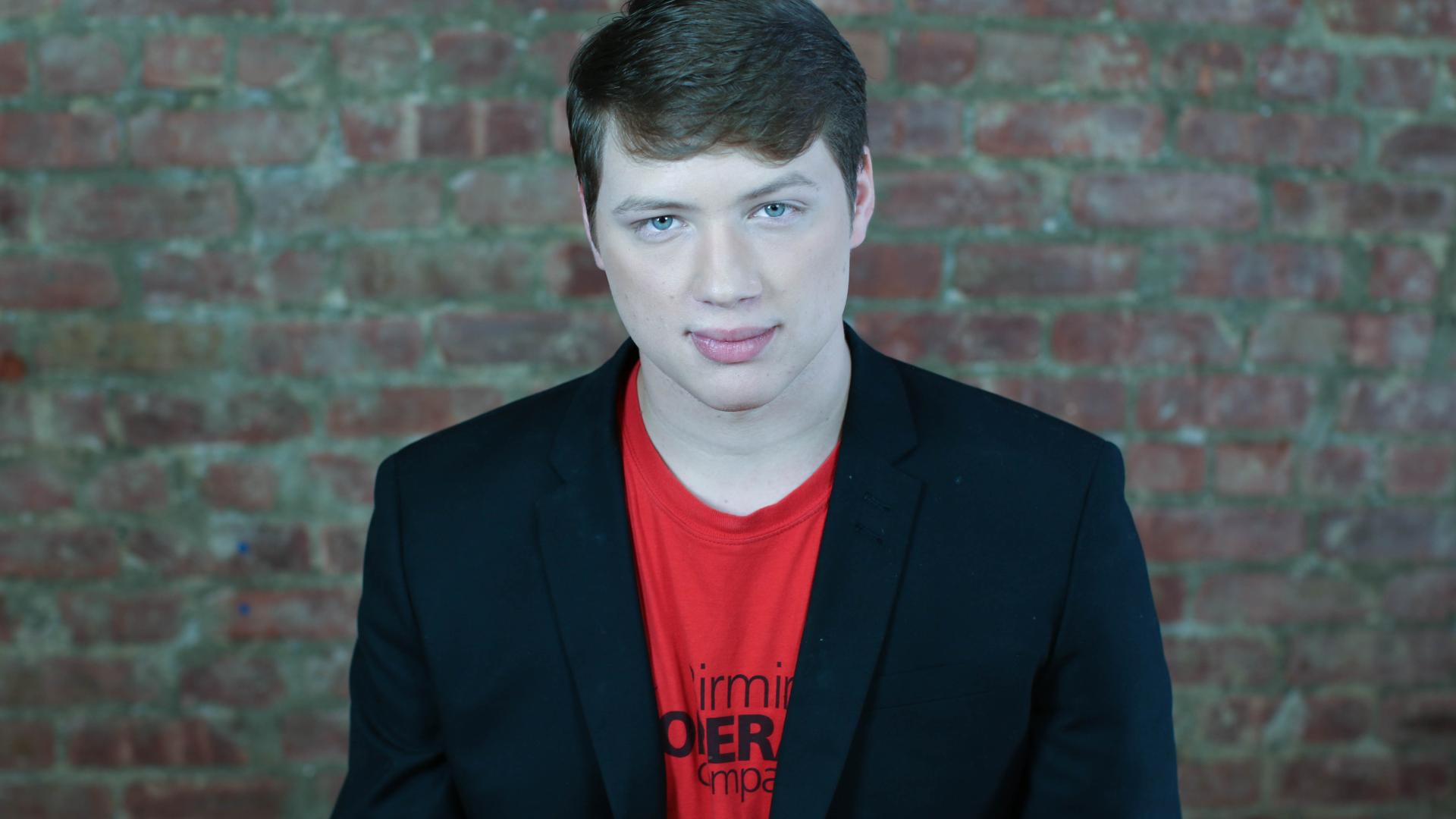 Eric Lopez is based in New York City and hails from a small town in Suffolk County, Long Island. His performance experiences and vocal stylings range from opera to contemporary musical theatre.

At just 19, Lopez made his off-Broadway debut as Nelson Zee in "The Jackie Mason Musical" at The Davenport Theatre (also St Luke's Theatre) in The Theatre District of New York City, where he stayed with the show for over a year.

During this time, Lopez joined the Grammy-nominated ensemble of performers from New York's Broadway and off-Broadway shows, "Broadway Inspirational Voices", directed by Tony Award-nominee Michael McElroy, where he holds the distinction of being the youngest member to join the elite company at just 20 years old, and the first member to be born after its inception in 1994.

Lopez went across the Atlantic to make his London West End debut (and professional opera debut) in Bizet's "Carmen", and then Puccini's "Tosca" at London's New Wimbleton Theatre, under the direction of award-winning director Ellen Kent. He went on to work on his thrid professional opera in the United Knigdom with Birmingham Opera Company's Dido and Aeneas, under the direction of awarding-winning director Graham Vick. He also joined the United Kingdom company of "The Phantom of the Opera" in London, and he had the honor to meet and work alongside Andrew Lloyd Webber.

Upon returning to New York City that summer, Lopez left for Los Angeles the following day to start production on a new Netlfix original series "Connected", where he was cast as a recurring character, set to debut in 2017. He also originated the role of Trevor in Joseph Alan Smiths' "Holloway", a new musical, which played its first public preview performance at Feinsteins/54 Below. He then returned to Broadway Inspirational Voices and closed out 2016, headlining "Broadway Christmas Wonderland" at Tokyo Theatre Orb, in Toyko, Japan.

Satomi Hofmann: Changing the Way That We Function as a Society

Daniele Stokes of Solo: Sex Is a Necessity