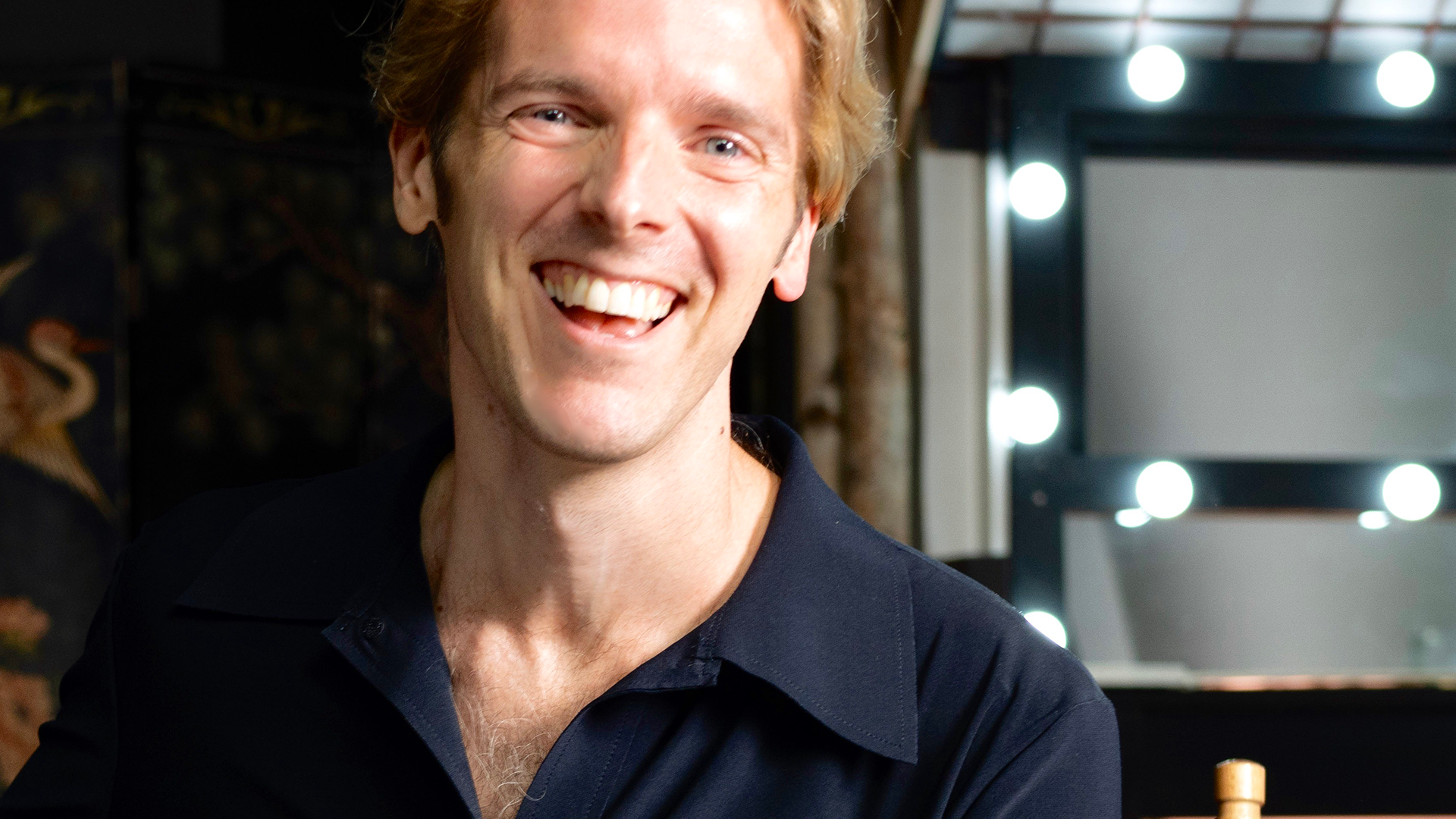 Christian John Wikane is a New York City based music journalist and essayist. Since 2003, he has interviewed over 500 recording artists, songwriters, and producers, including Paul McCartney, Janelle Monáe, Donna Summer, Pete Seeger, Annie Lennox, Maurice White, Jimmy Scott, Carly Simon, and Kenny Gamble. He is currently a Contributing Editor at PopMatters, an online magazine of cultural criticism, and Co-Producer of the video series "Unscripted: Conversations with Christian John Wikane", which features his interviews with Grammy, Tony, and Emmy Award winning artists. He recently had the honor of contributing to HBO's Emmy Award nominated Tina Turner documentary, "Tina" (2021),  and serving as History Consultant on "Dionne Warwick: Don't Make Me Over" (2021).

Christian has had the privilege of curating and moderating several events at the Apollo Theater for Apollo Education's "Live Wire" series, including "Legendary: A Conversation with Dionne Warwick and Melba Moore"; "Bold Soul Sisters", a panel discussion featuring Nona Hendryx, Ruth Pointer, Kathy Sledge, and Rochelle Fleming; and "She's a Rebel: An Interview with Martha Reeves, Sarah Dash, and Joshie Jo Armstead".

Among other live events, Christian has moderated "From Studio 54 to Number One" for the Brooklyn Museum's "Studio 54" exhibit, plus "The Soulfulness of David Bowie" featuring Carlos Alomar and Robin Clark, as part of Brooklyn Museum's "David Bowie is" exhibit and Stevens Institute of Technology's CAL Dean's Lecture Series. Most recently, he conducted a Q&A with disco legends D.C. LaRue and Felipe Rose (original Co-Founder and Native of Village People) for Queer/Art/Film's screening of the Motown-Casablanca film "Thank God It's Friday" (1978) at IFC Center, and hosted a conversation with West End legend Ray Shell at SpoonFed NYC to celebrate the 35th anniversary of Andrew Lloyd Webber's "Starlight Express".

Matthew Decker: I Really Like to Paint a Picture With My Music in the Listener's Mind

Shanna Marie Wallace: Revolution Is Such an Effective Tool of Creating Change

CR Capers is the Founder and CEO of the award-winning Hip Hop Film Festival, named "Best of the Fests" for 2016. Her radio show and podcast, "Why You Mad Son?", has over three million listeners worldwide and boasts a legion of loyal fans.