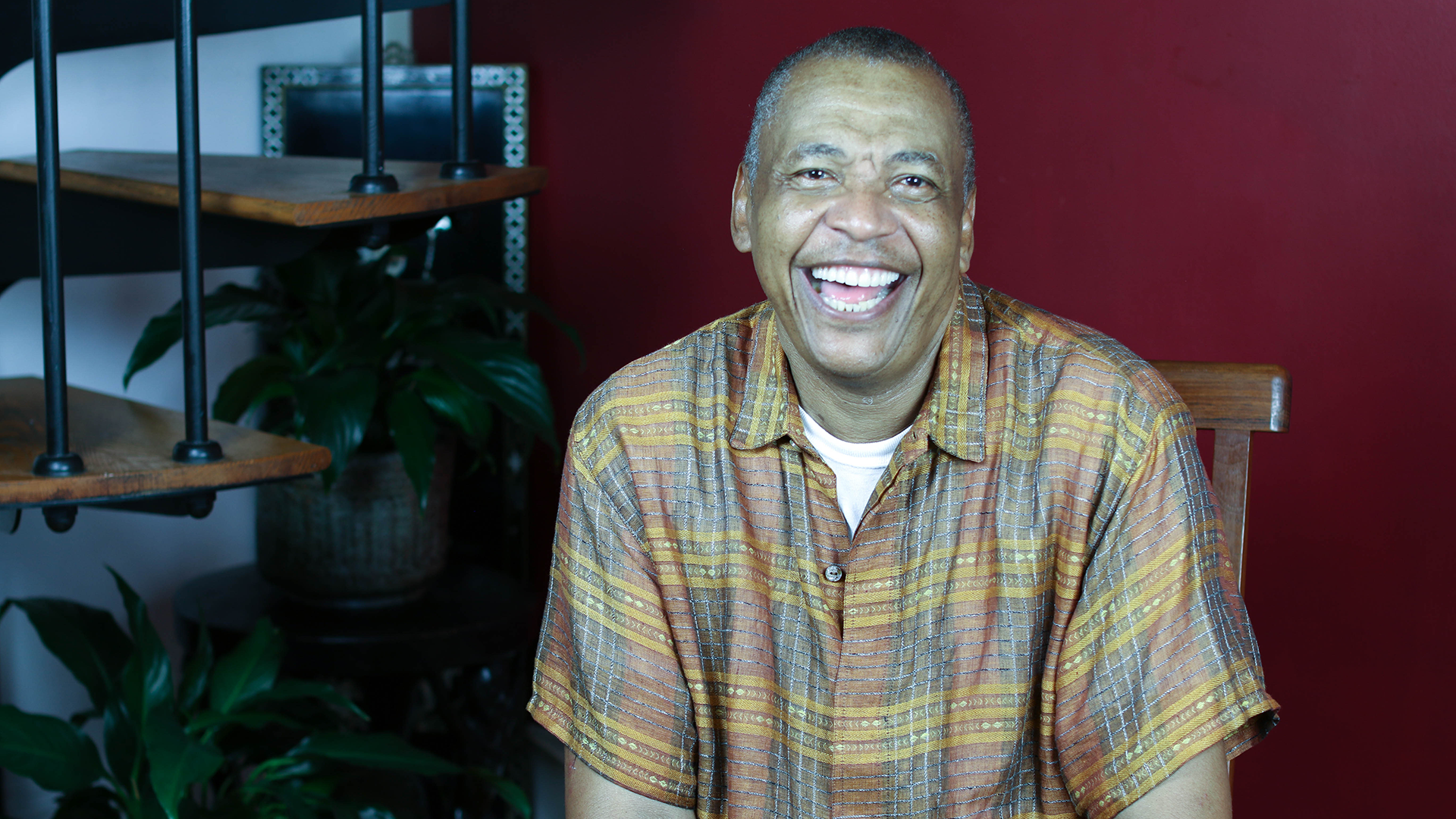 Charles Valentino is a Broadway actor, ballet dancer, teacher, songwriter, and choreographer. He has appeared on the television show "CSI" (CBS), and he has worked with Joni Mitchell, Anjelica Huston, Barbra Streisand, Steve Tyrell, and Barry Mann. Valentino played the role of Scarecrow in "The Wiz" on Broadway with Stephanie Mills, and he had a single, "I Was Born This Way", released on Motown Records.

Valentino also worked on the film "Beginners" with Christopher Plummer and Ewan McGregor, and co-wrote a song for Disney's film "Flight of the Navigator".

Yonkers Voice is the pulse of society.