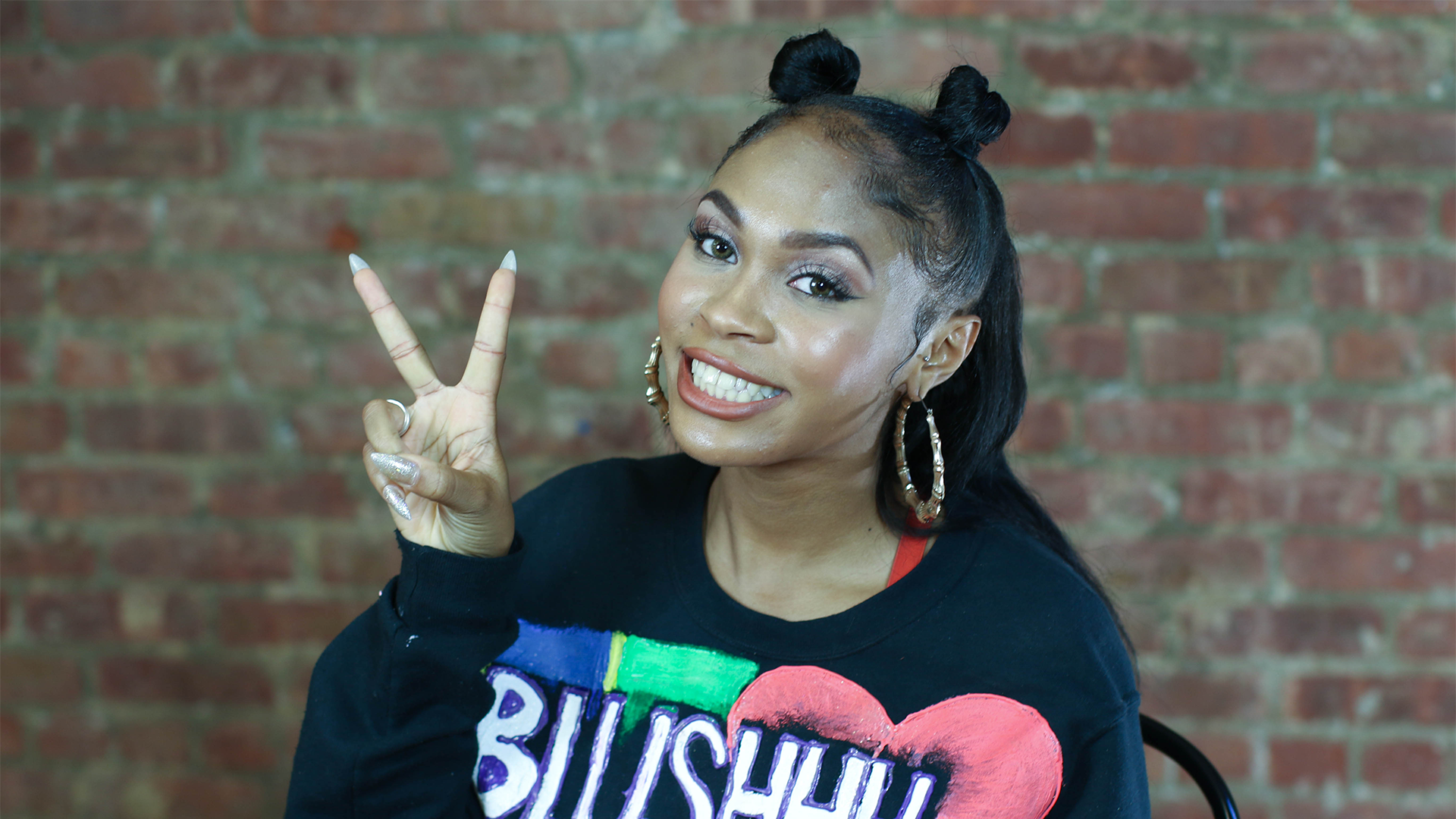 When it comes to rap, many lovers of the genre argue that these times call for something, that is in the best hip-hop vernacular—fresh. Known for introducing uber-talented artists to the music industry, including his own offsprings (Beyoncé and Solange), Mathew Knowles prepares to deliver on that order. The music mogul found phenomenal success grooming and managing the mega group Destiny's Child. He is now handing out mics to Blush, a harmonically blended hip-hop and R&B trio (est. 2013), and they are using them to mix fiery rhymes and hooks reminiscent of the 90's hip-hop era, but with a trendy twist. Their debut album is filled with upbeat and mid-tempo tracks, ones that reveal the sharp versatility of blending two passionate rappers with a sultry, powerhouse vocalist.

Comprised of Sunni, Tali, and Bunni Ray, together they present something indeed fresh, yet reminiscent of favorites like TLC, Destiny's Child, and Salt-N-Pepa. Sunni, a Woodland Hills, California native moved to Houston at age 6 and quickly found a passion in writing rhymes and poetry, while heavily influenced by artists like MC Lyte, Lauryn Hill, and 2Pac. Tali, a Houston native, incorporates her Colombian roots throughout her lyrics and style, while complementing the rap duo with her vocal prowess. The newest member is Bunni Ray, another Houston native, who synchronizes her fast rhymes with a high-pitched, sassy swagger. Their new single, "Cinderella", from their debut album, "Old School Back Past, Present, and Future" is currently available in the digital marketplace.

Angela Adetola is the President of the Board of Directors at YWCA Yonkers, located in Yonkers, New York. The members and supporters of YWCA Yonkers include women from many different faiths, ages, backgrounds, beliefs, and cultures.

Charles Valentino is a Broadway actor, ballet dancer, teacher, songwriter, and choreographer. He has appeared on the television show "CSI" (CBS), and he has worked with Joni Mitchell, Anjelica Huston, Barbra Streisand, Steve Tyrell, and Barry Mann.