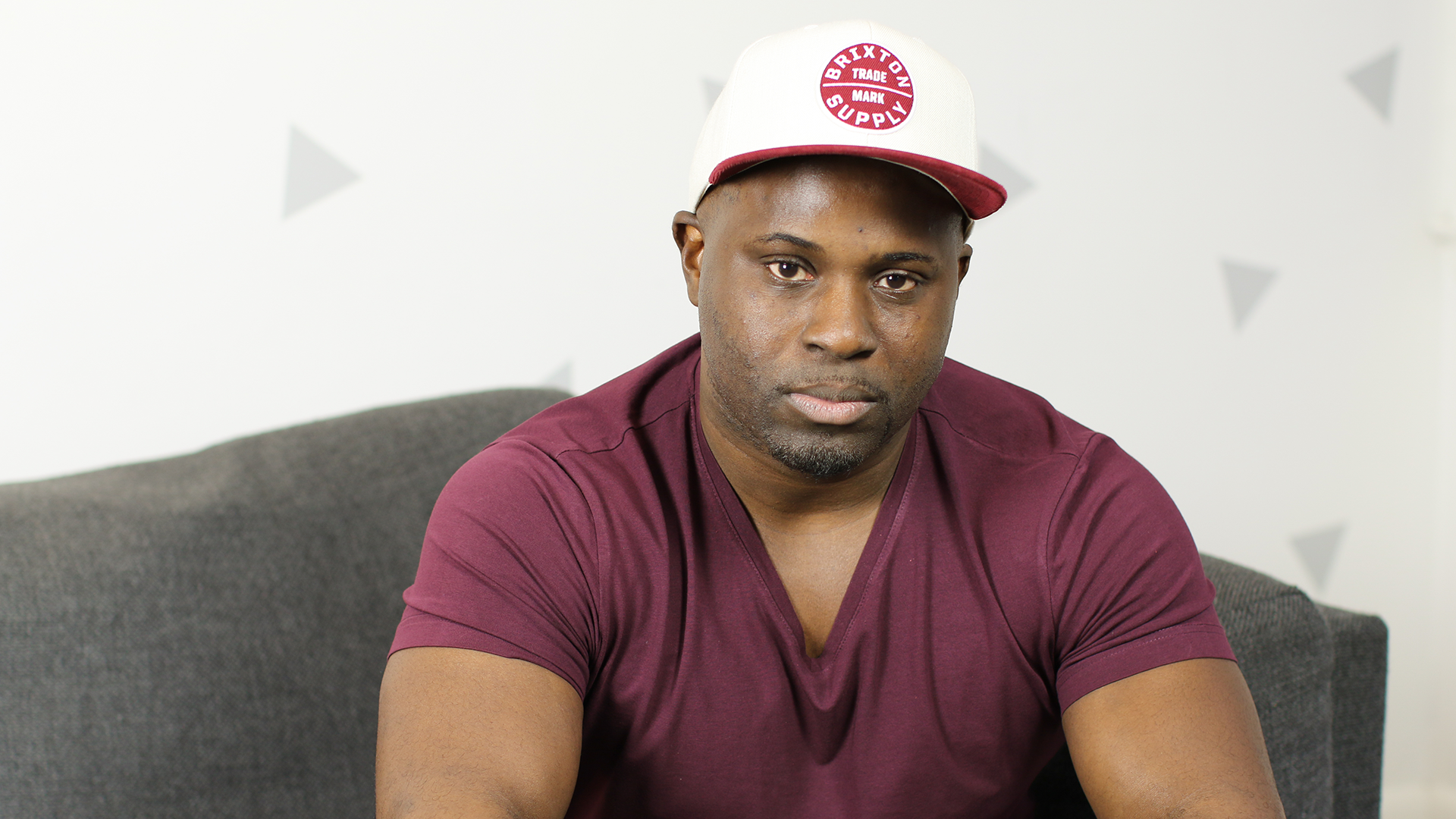 Brendon Hamilton has been writing and performing since he was a young child. Influenced by some of rock, pop, and R&B's greatest recording artists, such as Depeche Mode, The Cure, Radiohead, Pearl Jam, Sting, Michael Jackson, Seal, and Marvin Gaye, he sought to create his own style and forge ahead into the music scene.

Charles Valentino: Are You Offering Me Hips or a Show?

Neddy Smith: Going Forward Through All the Difficulties

Leaveil Degree of The Whispers: We Knew Immediately This Was Going To Be a Hit Record