How to Go Curtainless This Winter 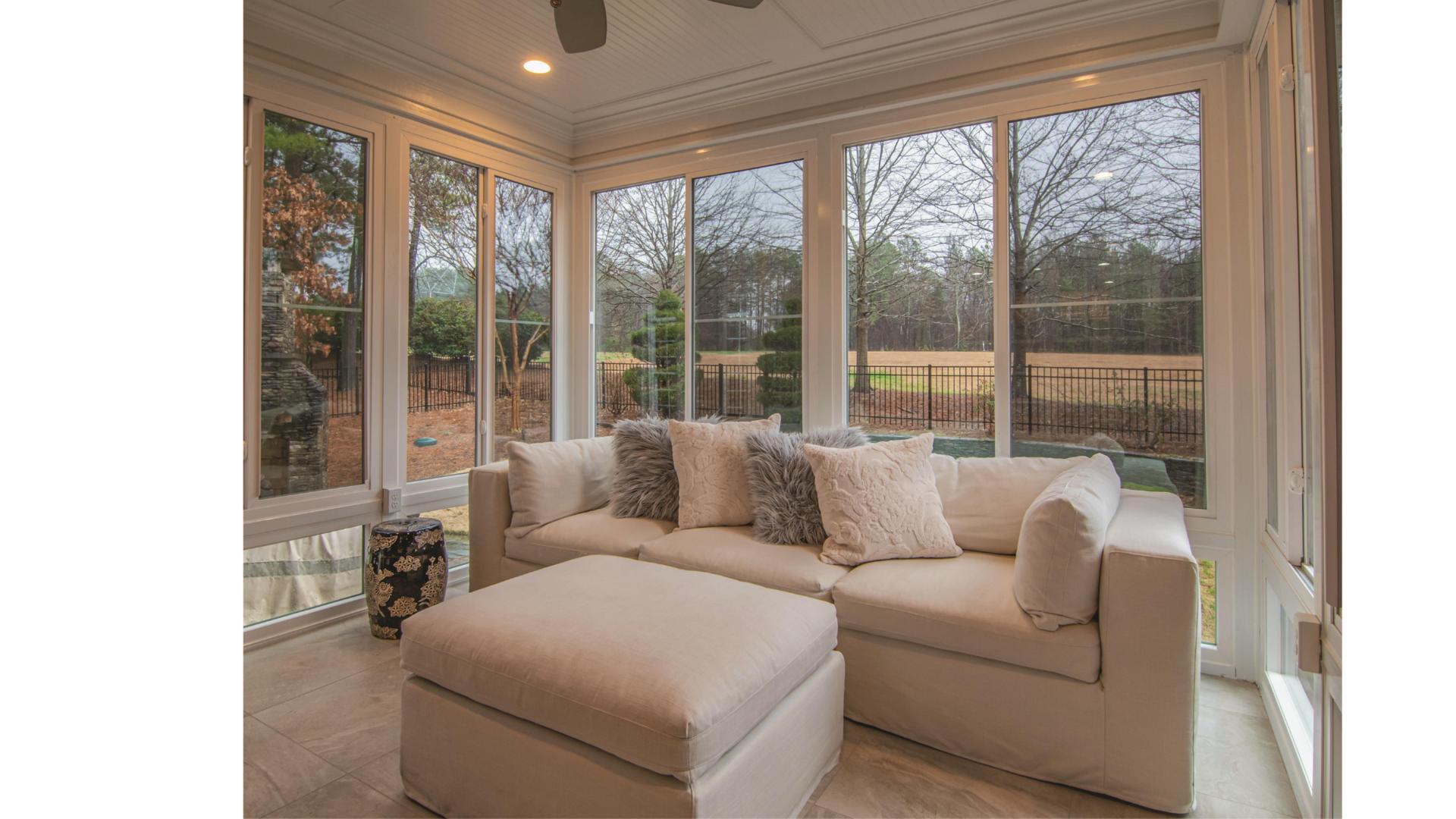 - In the northern hemisphere, the sun's lower winter angle in the sky peers straight into your windows, causing glare, more fading from its UV rays and unwanted hotspots. The usual remedy is to block out the natural daylight with curtains or blinds. However, this may darken the interior and create the need to turn lights on.

Then there's the appearance of the home. From the exterior a home's windows may appear disheveled with a drape partially open, a blind a bit crooked and next to it, a curtain pulled tight.

Then there's the cost of curtains, drapes, blinds and shades, that can add up quickly. Can you go "curtainless" and still reduce the sun's glare?

"A cost-effective solution is long-lasting, professionally installed window films, which can be permanently affixed to the glass by experts in a day or less to windows, doors and skylights. Many designs and features are available, such as privacy films that still allow in natural light, or clear, glare-reducing films that offer energy savings," says Darrell Smith, executive director of the International Window Film Association (IWFA).

Window films themselves are high-tech systems with multiple performance coatings produced to address specific problems in buildings. They may last 15 years or more and can be installed on single or dual pane windows in good condition, and they may also upgrade the glass to today's energy standards.

Window films with the IWFA logo are rated just like windows for their energy savings features. Window film manufacturers and businesses may offer a warranty that not only covers the window film, but may also cover the window glass.

"Window films are always 'on' and work when you need them so there is no need to pull drapes, shade or blinds," adds Smith.

Other benefits in addition to savings may include enhanced safety, the blocking of up to 99 percent of UV rays and privacy films. Window films may also help to keep heat in during winter and reduce the sun's solar heat by up to 80 percent in summer. Another plus is that a home may have a cleaner, modern look.

Get in touch with a local window film business at www.iwfa.com before the sun forces you to be in the dark.

Neddy Smith: Within Space and Time, There Is a Certain Pause

Tony Terry: Thanks to Anita Baker and Blair Underwood for Making That Happen

Laurence Juber is often considered most famous for playing lead guitar in Paul McCartney & Wings from 1978 to 1981, with whom he won a Grammy Award. Juber has since had a distinguished career as a solo fingerstyle guitarist and studio musician.

Shanna Marie Wallace is a Spiritual Interfaith Minister, who inspires in her classes, workshops, and guest speaking appearances. Her passionate and purposeful work has been featured in Bronx Times, Marie Claire, Cosmopolitan, Yahoo, and Tech Insider.

Quindon Tarver is an American singer. He is best known for his cover of Prince's "When Doves Cry" for the 1996 film "William Shakespeare's Romeo + Juliet", starring Leonardo DiCaprio and Claire Danes in the leading roles of Romeo and Juliet.