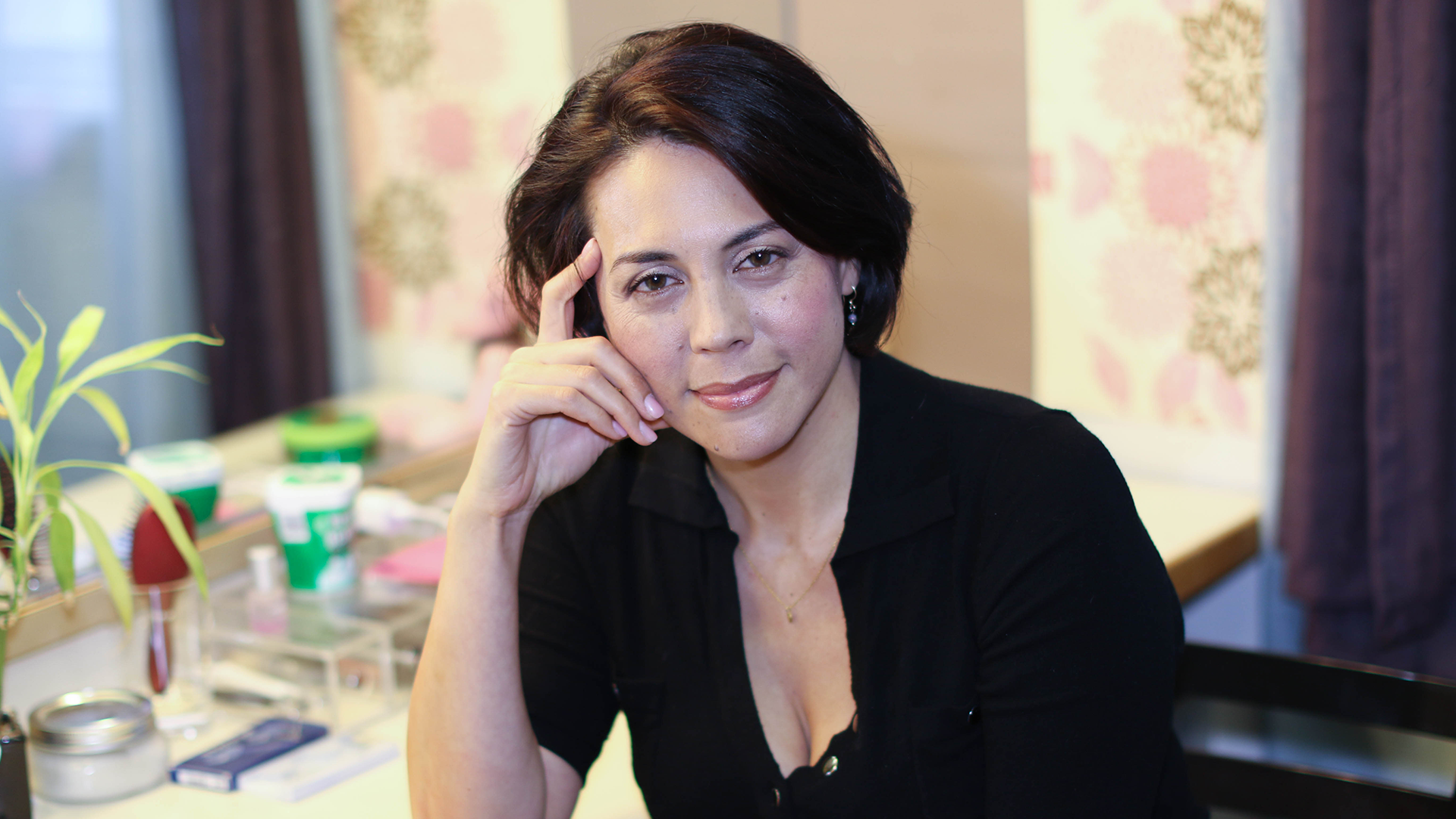 Satomi Hofmann is an actress, singer, musician, composer, and arranger living and working in the New York tri-state area. She is currently starring in "The Phantom of the Opera" on Broadway, with the role Wardrobe Mistress/Confidante. She is also an understudy for the roles of Carlotta Giudicelli and Madame Giry.

After starting out as a trained classical musician (piano and double bass), Satomi embarked on a dizzying journey from musician to actress to rock star to Broadway, film, and television. She is a founding member of the recording group Killian's Angels.

Who says the road to happiness is ever a straight line?

Dan Stokes of Solo: Sex Is a Necessity

Tali of Blush: Breathing Is More Than Just Being Able to Survive

Amelia Moore: You Don't Maximize True Knowledge Until You Apply It