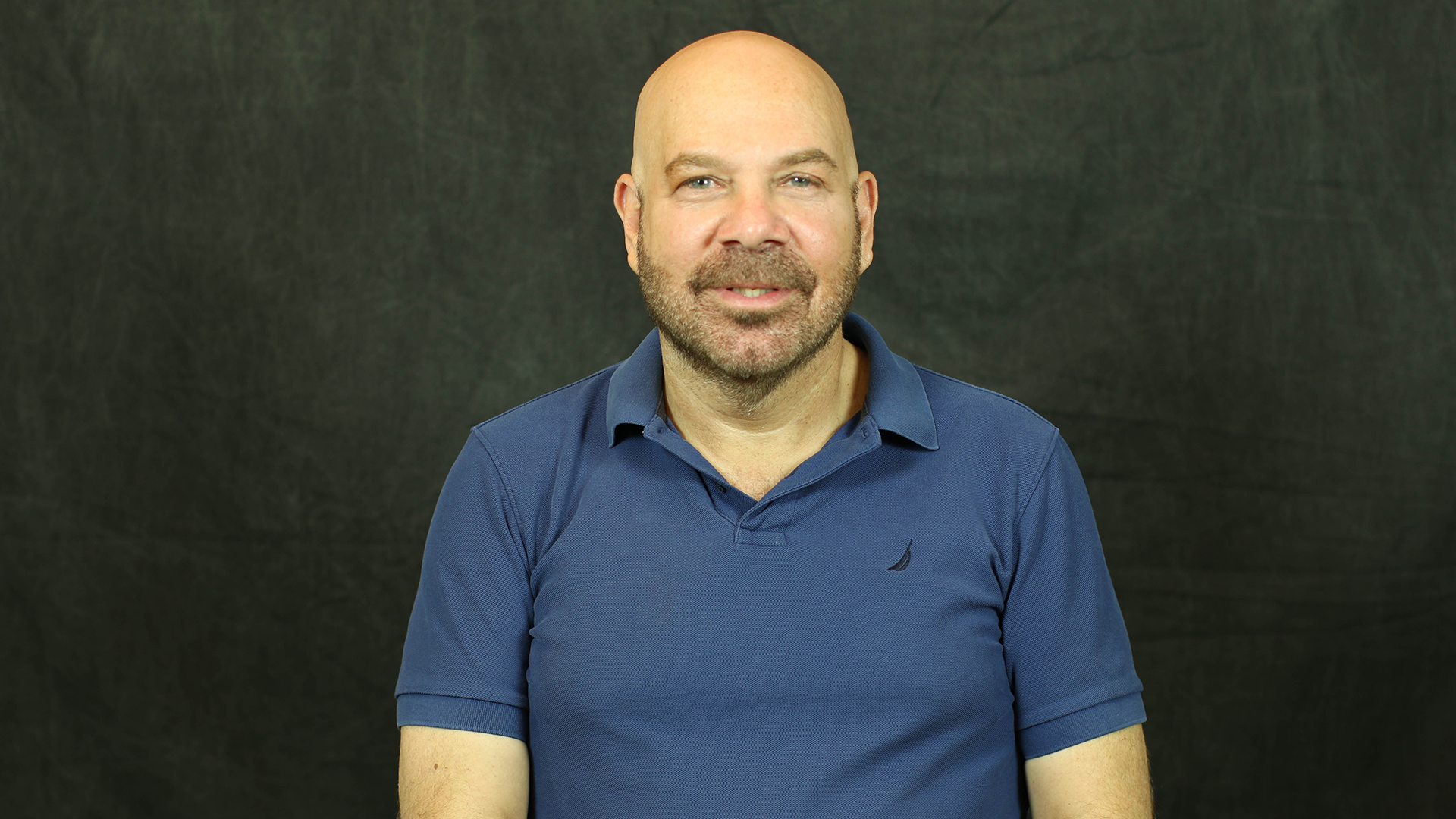 When you think one of the most prolific character actors, who's also an outrageous openly gay stand-up comedian, one name comes to mind... Jason Stuart. Stuart has been making people laugh out loud with "Gay Don Rickles" performances all over the country since coming out in 1993. He has accomplished what few other gay comics have ever achieved: brutal honesty with humor in a world that's not always kind. Not only is Stuart an all-out crowd pleaser, but he transcends the boundaries of race, gender and sexual orientation with his edgy comedic style. Stuart's material about his experiences as a single Jewish gay man living in Hollywood is original, cutting edge and just plain funny!

Although his semi-celebrity came via stand-up, Stuart is also well-known for his work as an actor playing gay and straight roles on over forty popular television shows. Stuart has wowed audiences on the TV screen with guest roles in hits such shows as "Sleepy Hollow", "Entourage", "The Closer", "Will & Grace", "George Lopez", "Everybody Hates Chris", "House", "It's Always Sunny in Philadelphia" and "Charmed", to name a few. He is best known playing Dr. Thomas, the gay family therapist on "My Wife and Kids".

As an actor his first love, Stuart has a major role in the historic bio film "The Birth of a Nation" from filmmaker and star Nate Parker, opposite Armie Hammer. Stuart has been to Sundance with the hit comedy, Sean Bakers' "Tangerine", executive produced by Jay and Mark Duplass. Also, the Spirit award nominated drama "Love Is Strange" from Ira Sacks, starring John Lithgow, Alfred Molina, and Marsia Tomei. Hitting the festival circuit with "Baby Steps" and "Hush Up Sweet Charlotte?".

Stuart has performed at all of the top comedy clubs and comedy festivals and hundreds of gay events and prides, colleges and universities, and even on Broadway. Since Stuart makes such a strong connection with his audience, he is in high demand by corporate programs with his lecture, "Coming out in Hollywood", on being openly gay in the workplace. He made appearances on, "One Night Stand-Up", "Wisecrack", and "Comics Unleashed". Stuart released his stand-up comedy CD, "Gay Comedy Without a Dress" with the new hit mini CD "I'm The Daddy and I Have Candy". In addition to that, his stand-up comedy special, "Making it to the Middle".

As a character actor, filmmakers say Stuart's talent is a cross between the depth of Paul Giamatti, the comedy timing of Alan Arkin, and the quirkiness of Steve Buscemi. He has worked with heavy hitters George Clooney, Faye Dunaway, Angelina Jolie, Damon Wayans, Drew Carey, George Lopez, David Spade, and even Arnold Schwarzenegger. Stuart was featured in the comedy hit "A Day Without a Mexican", the cult hit "Bearcity 2: The Proposal" and the HBO award winning drama "Gia". Among the big studio pictures he appeared in, "Kindergarten Cop" and "Vegas Vacation" are favorites among TV fans.

Stuart has become a major player in the independent film world after being nominated for a Gay International Film Award for best supporting actor in "Coffee Date". Proving that he is more than just an actor and comedian, Stuart also produced and starred in his own totally improvised independent film "10 Attitudes" and directed and stared in the award-winning web- series "Mentor with Alexandra Paul & Paul Elia".

Stuart uses his talents as an openly gay actor and comedian to support the community by performing at countless benefits for issues from AIDS to the homeless. He is the National Co-Chairman of the first ever SAG/AFTRA, LGBT Committee, and also chaired the comedy shows for Lifeworks Mentoring Program for eight years. He currently fosters and mentors youth.

Stuart's groundbreaking stand up comedy and his versatility as an actor make his career an amazing ride.

This page uses material from the Wikipedia article "Jason Stuart" (contributors) which is released under the Creative Commons Attribution-Share-Alike License 3.0.

Daniele Stokes of Solo: Sex Is a Necessity

Alyssa Morgan Lego: We Can Feel Like We're Living in a Nightmare

Mathew Knowles found phenomenal success grooming and managing the mega group Destiny's Child. He is now handing out mics to Blush, a harmonically blended hip-hop and R&B trio (est. 2013), and they are using them to mix fiery rhymes and hooks.

Double XXposure is a full service public relations and artist development firm founded by Angelo Ellerbee. He has worked with a wide array of clientele, ranging from Michael Jackson to Lionel Richie, Mary J. Blige, and DMX (whom he also managed).