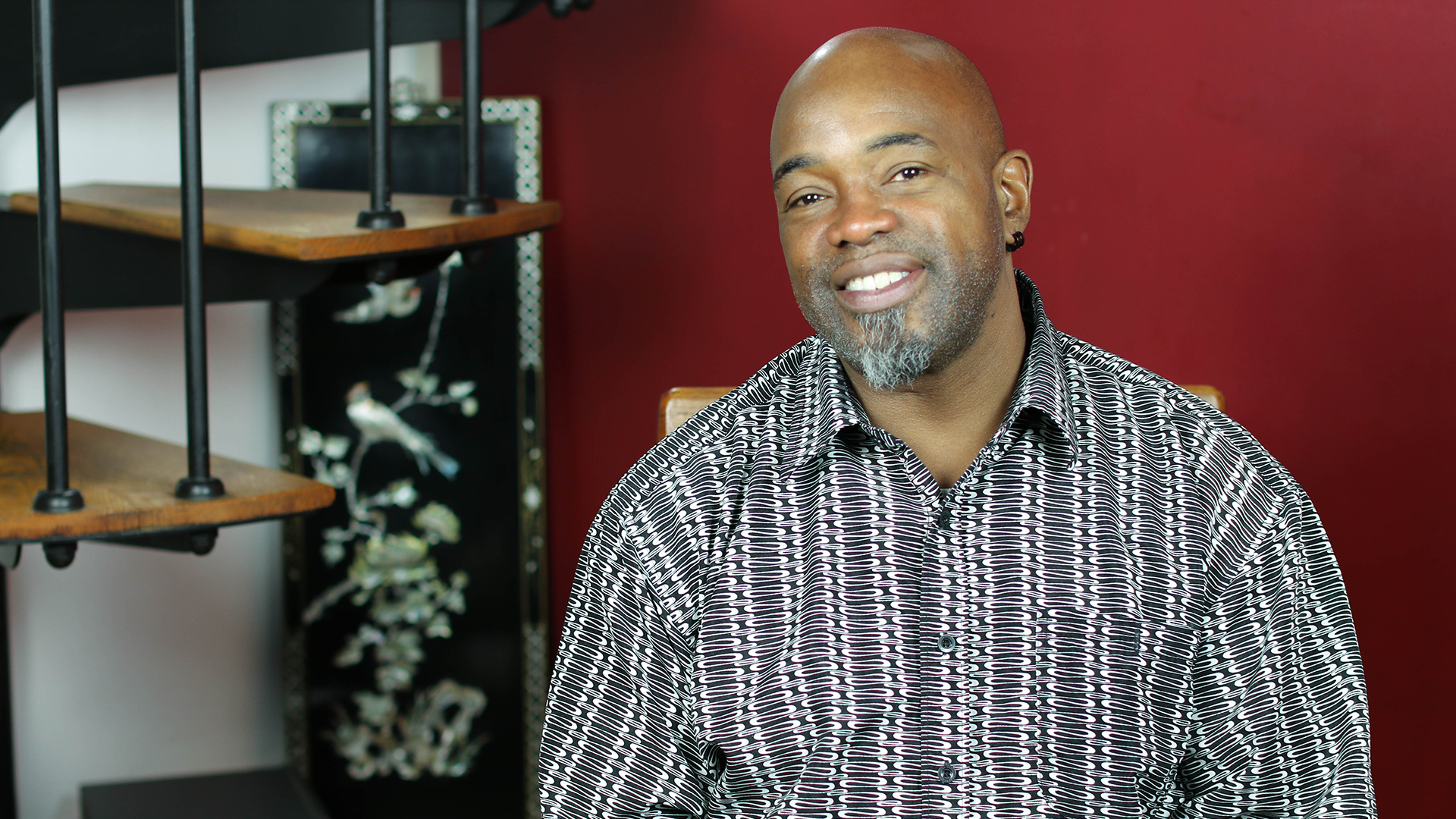 Abe Fogle has been touring with various artists for more than 25 years. His heart-felt backbeat and "shake-your-body" groove have been heard and danced to all over the world with Rob Thomas, Beth Hart, Hot Tuna, Alex Bugnon, Kelis, D'Angelo, Kool and the Gang, LeVert, and Guy, to name a few.

"I just like playing the pocket," says Fogle, which explains the demand for his solid, reliable groove.

Fogle's expertise is not limited, due to his studies at both Rutgers University and The New School for Social Research. He has also worked with such jazz artists as Phillippe Saisse, Kenny Garrett, Milt Hinton, George Coleman, and Jon Hendricks.

Angela Adetola: Everyone Can Learn, as Long as They're Given the Right Tools

President of the Board of Directors, YWCA Yonkers

Charisse Arrington: I Don't Consider Things Anymore a Failure in My Life