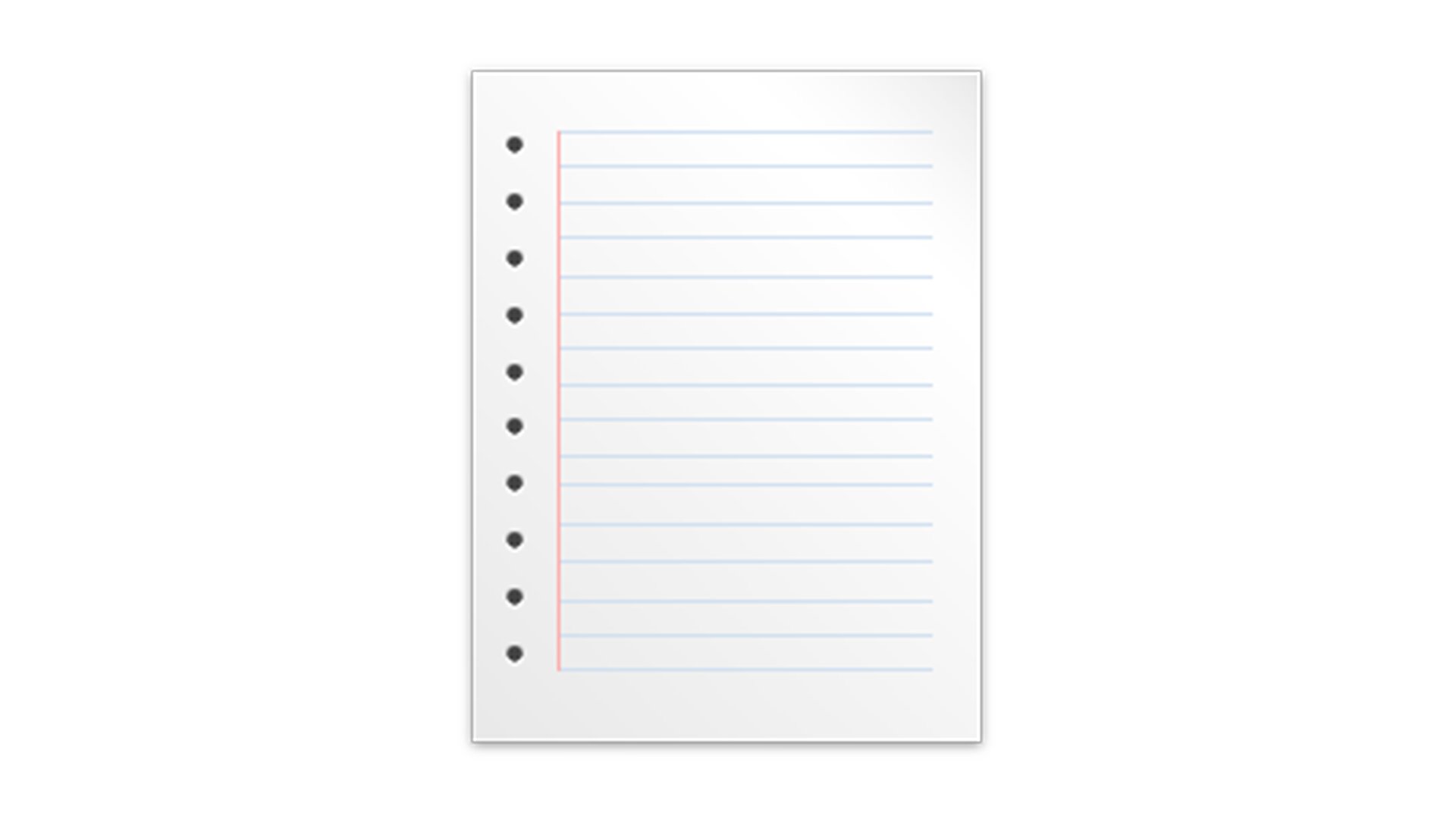 "What's Not True"
by Valerie Taylor

With the court date set for her divorce and the future she'd planned with a younger man presumably kaput, Kassie O'Callaghan shifts attention to reviving her stalled marketing career. But that goal gets complicated when she unexpectedly rendezvous with her former lover in Paris. After a chance meeting with a colleague and a stroll along Pont Neuf, Kassie receives two compelling proposals. Can she possibly accept them both?

Kassie's decision process screeches to a halt when her soon-to-be ex-husband has a heart attack, forcing her to fly home. She confronts his conniving fiancée -- a woman who wants not just a ring but everything that belongs to Kassie. In the ensuing battle, Kassie discovers that sometimes it's what's not true that can set you free. Purchase at https://amzn.to/2RR1UrC.

"Aloha With Love"
by Lindy Miller

Two hearts. One broken home. And the house that will bring them together. Soon to be a Motion Picture.

After an already tough week, Jenna Burke receives word that her beloved Aunt May passed away. Traveling back to her Hawaiian hometown for the reading of the will, Jenna and her sister inherit May's dilapidated Victorian home on desirable beachfront. There's one catch: the house must be renovated before it can be sold, and May even stipulated a contractor -- Ben Fletcher, who is driving Jenna crazy.

As May's old house starts to feel like home again, Jenna is torn between the life she's been chasing in the city, and the one she'd left behind. Purchase at https://amzn.to/2VOleYk.

"The Devil Pulls the Strings"
by J.W. Zarek

Boone Daniels has problems -- a debilitating panic attack, gut-wrenching guilt, a wendigo haunting him since age six, and now he almost killed his best friend. But when he fills in for his injured friend, a body falls from the brownstone balcony and the place explodes with gun fire. Boone escapes but uncovers a sinister plot to perform a rare Paganini piece that summons the Devil to trap Baba Yaga and destroy modern-day New York. Purchase at https://amzn.to/2SKZtaG.

A historical fantasy for middle grade/young adult readers and anyone who loves an adventure. A Broadway musical director and avid lifelong reader says, "If you love the fantasy of 'Harry Potter,' the time travel of 'Wrinkle in Time,' and the history of 'The Little House on the Prairie,' this is for you." It spans 100 years and two world wars, starting on the Santa Fe Trail in 1856 and ending on the famous Santa Fe Chief train in 1944.

The children haven't heard of the Last Crystal or its life-giving water until they are drawn into a magical quest to save it, facing life-threatening challenges along the way. Purchase at https://amzn.to/3x3PHPq.

NOTE: BookBites is presented by BookTrib.com.

André Wallace: Birds Really Color the World for Us

Paul Laurence is an American multi-platinum songwriter, producer, and keyboardist. He had several number one R&B hits, including Freddie Jackson's "Rock Me Tonight (For Old Times Sake)", "Jam Tonight", "Tasty Love", "Hey Lover", and "Do Me Again".

Billy Sherwood is mostly known for his time as a member of progressive rock band YES. He is also a member of the band Asia. Sherwood's godfather was the television icon Milton Berle, and his father was a famous musician, who has worked with Frank Sinatra.